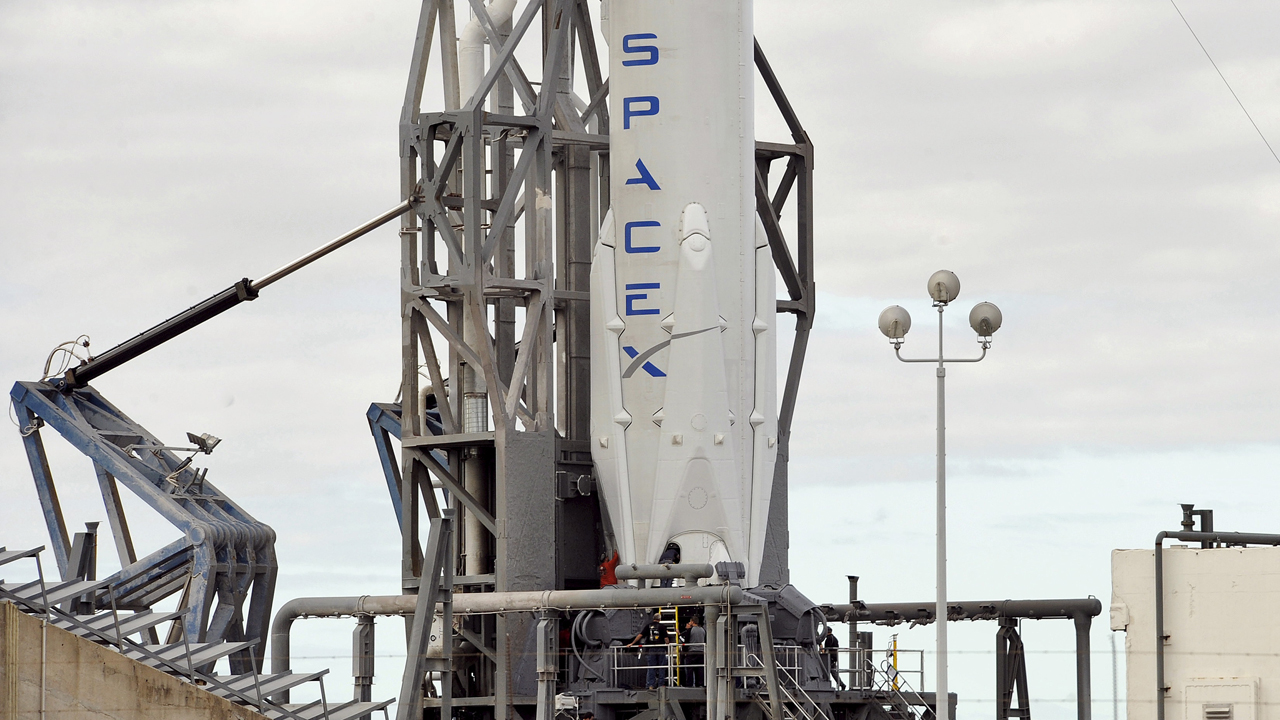 SpaceX is facing a multimillion-dollar lawsuit filed by a Texas family following the death of a family member after a car crash near the company's launch facility.

The Venegas family of San Benito is suing SpaceX for $20 million in damages, according to KVEO-TV of Brownsville, Texas.

The suit claims the crash was the result of gross negligence on SpaceX’s behalf.

The accident occurred in the early morning hours of June 7, 2020, as the family returned from a camping trip.

While driving on Highway 4, the family was involved in a crash with an 18-wheeler that was stalled outside the SpaceX facility, resulting in the death of husband and father Carlos Javier Venegas, 35.

Venegas’ wife, Lucinne Venegas, and their three children were injured.

According to court documents, attorneys for the Venegas family state that SpaceX failed to equip and update the highway to account for the heavy-duty and constant use.

They also claimed that the burden was on SpaceX, not the local government, to widen the highway to account for the extra traffic load.

Attorneys for SpaceX claimed it was negligence on Venegas’ part that caused the accident.

KVEO had reached out to both parties in this case and was awaiting a response.