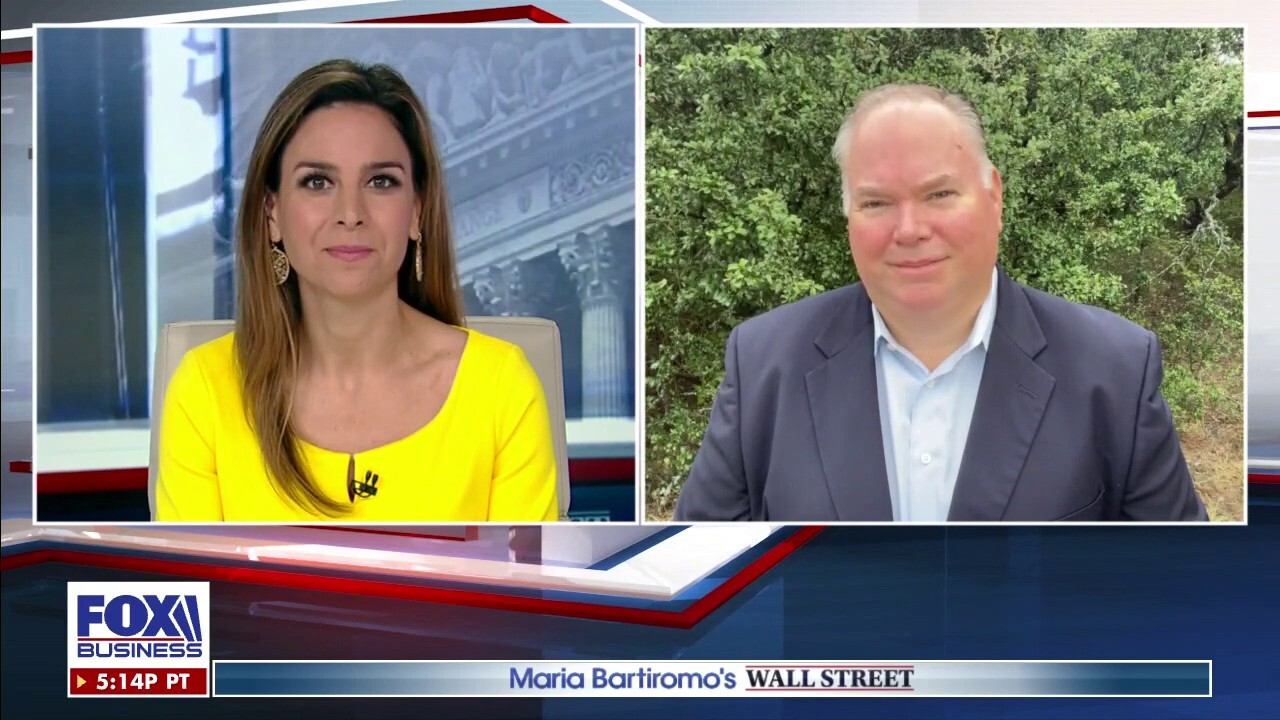 Frontier Airlines CEO Barry Biffle weighs in on when a normal amount of air travel will resume and the spate of bad passenger behavior on flights.

The Southwest Airlines Pilots Association (SWAPA) has asked a federal court in Texas for a temporary restraining order to prevent the airline from implementing its COVID-19 vaccine mandate for employees on Nov. 24.

SWAPA, which represents approximately 9,000 Southwest Airlines pilots, filed a lawsuit on Aug. 30, claiming that Southwest has made unilateral changes that violate the "status quo" provision of the the Railway Labor Act (RLA), which governs relations between airlines and unions, by not maintaining terms of an existing contract during negotiations.

In addition to the vaccination requirement, SWAPA is looking to block quarantine rules for pilots and an infectious disease control policy, which it argues has "significantly altered the working conditions, rules, and rates for pay for Pilots", until the two parties can reach a resolution.

Southwest's vaccine mandate comes in response to an executive order signed by President Biden, requiring all federal contractors' employees to be fully inoculated by Dec. 8.

"The injunction that SWAPA seeks is extraordinary," Southwest said in a legal filing Saturday.

The airline argues that an approved injunction would "put SWA’s business, employees, and customers at risk because SWA would be forced to retract policies that implement basic CDC guidance and quarantine protocols." It also says the move would jeopardize its contracts with the federal government, its largest single customer, causing "substantial harm" for Southwest's business and all of its employees, including pilots represented by SWAPA.

The air carrier noted that the court does not have jurisdiction because the issue constitutes a "minor dispute" under the RLA that can be resolved through binding arbitration rather than a negotiation process that can take years to resolve. It also emphasized that the union has been in talks with SWAPA to establish a process for pilots to request religious or medical exemptions from the mandate.

"SWA has taken unilateral action when necessary in order to respond to the circumstances of the pandemic or the EO’s mandate, but SWA has still engaged with SWAPA in a good faith effort to resolve disputes and adjust its policies in a way that would be acceptable to SWAPA and its members," Southwest said.

A representative for SWAPA declined to comment on Southwest's latest filing when contacted by FOX Business. A hearing on the union’s request for a temporary restraining order has been set for Oct. 22.

The dispute comes after thousands of flights were canceled last week due to disruptions attributed by the airline to weather and air traffic control issues. In response, Southwest issued a LUV voucher, which can be applied to future Southwest travel.

It also comes ahead of Southwest's third quarter earnings report on Thursday.

Passengers wait to check in for a Southwest Airlines flight at the Portland Jetport, Wednesday, Oct. 13, 2021, in Portland, Maine. Southwest Airlines appears to be fixing problems that caused the cancellation of nearly 2,400 flights over the previous three days. (AP Photo/Robert F. Bukaty) | Associated Press

In addition to previously asking for clarity on the company's COVID-19 protocols, SWAPA has raised concerns over scheduling issues and a lack of hotels and food availability. The union said in August that it was considering staging multiple picket protests in the fourth quarter if the issues remained unresolved.