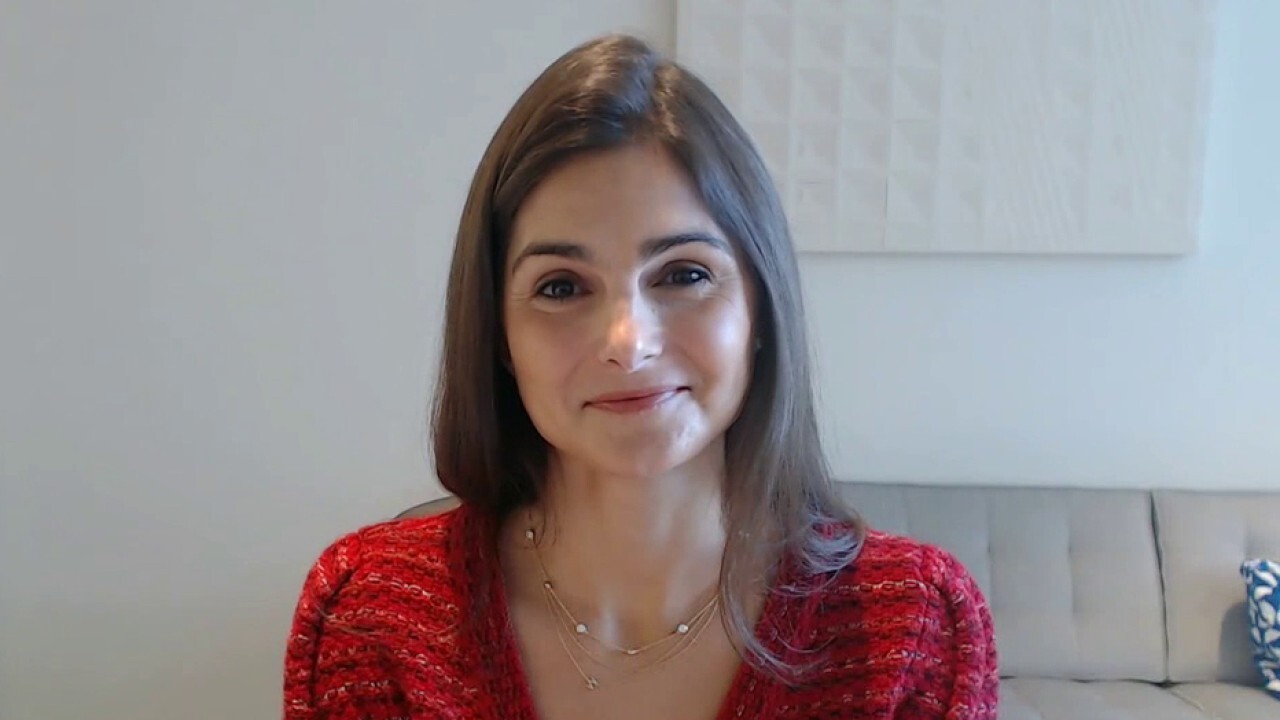 Art demand linked to possibility of new taxes on the wealthy

A rare first-edition copy of the U.S. Constitution was sold at auction Thursday for a record-breaking $43.2 million.

The first printing of the final text of the Constitution was nabbed after an 8-minute battle Thursday night, according to Sotheby’s, which held the auction.

The winning bidder was Chicago hedge-fund billionaire Kenneth Griffin, who plans to lend the document to an Arkansas art museum, The Wall Street Journal reported. Griffin outbid a group of cryptocurrency investors who pooled together a $40 million bid earlier in the week, the report said.

"The U.S. Constitution is a sacred document that enshrines the rights of every American and all those who aspire to be," Griffin said in a statement issued by Sotheby’s. "That is why I intend to ensure that this copy of our Constitution will be available for all Americans and visitors to view and appreciate."

It sold for more than double its $15 million-to-$20 million estimate, "setting a world auction record for any book, manuscript, historical document, or printed text," the auction house said.

"The Constitution needs little introduction as one of the most influential and significant historical documents ever conceived," Selby Kiffer, Sotheby’s senior international specialist for books and manuscripts, said in a statement, adding that the sale marked a "monumental and historic occasion."

A copy of the first printing of the final text of the United States Constitution. ( Ardon Bar-Hama)

It was the first time the document – one of just 13 copies of the Official Edition of the Constitution — publicly appeared at action for over three decades.

"This is the very first appearance of the final text of the Constitution, now the longest continuing charter of government in the world," Sotheby's said.

The printing was last purchased from Sotheby's by S. Howard Goldman in 1988 for $165,000. After his death in 1997, it remained in the hands of his widow, Dorothy Tapper Goldman, who spent 25 years collecting constitutional documents, according to Sotheby's.

"I have not been the owner of the United States Constitution but rather the custodian who has cared for this precious document," Dorothy Tapper Goldman said in a statement. "I have always felt an obligation and responsibility to facilitate access to the document through public and private exhibitions.

Her 42-piece collection was cultivated into an exhibition called "Colonists, Citizens, Constitutions" at the New York Historical Society from February 2020 through March 2021. Afterward, it was moved to the Museum of the American Revolution in Philadelphia.

A copy of the first printing of the final text of the United States Constitution.  (Ardon Bar-Hama)

"The monetary value is what the market says it is, but this auction and the interest in it reflects something much deeper – the intrinsic value of the U.S. Constitution and the fact that it remains the force that binds this nation together," David Brigham, CEO of the Historical Society of Pennsylvania, said in a statement.

"The earliest written copies of the Constitution serve as a reminder of where this country came from and where it can go, and that is priceless," he said. "What’s more, it illustrates that even in a digitized world, being able to see and hold a real document from the time of the Constitutional Convention is a powerful thing."

According to Sotheby's, proceeds from the auction benefits the Dorothy Tapper Goldman Foundation.

Griffin plans to lend his acquisition to the Crystal Bridges Museum of American Art in Bentonville, Arkansas, which was founded by Walmart heiress Alice Walton, the Journal reported.