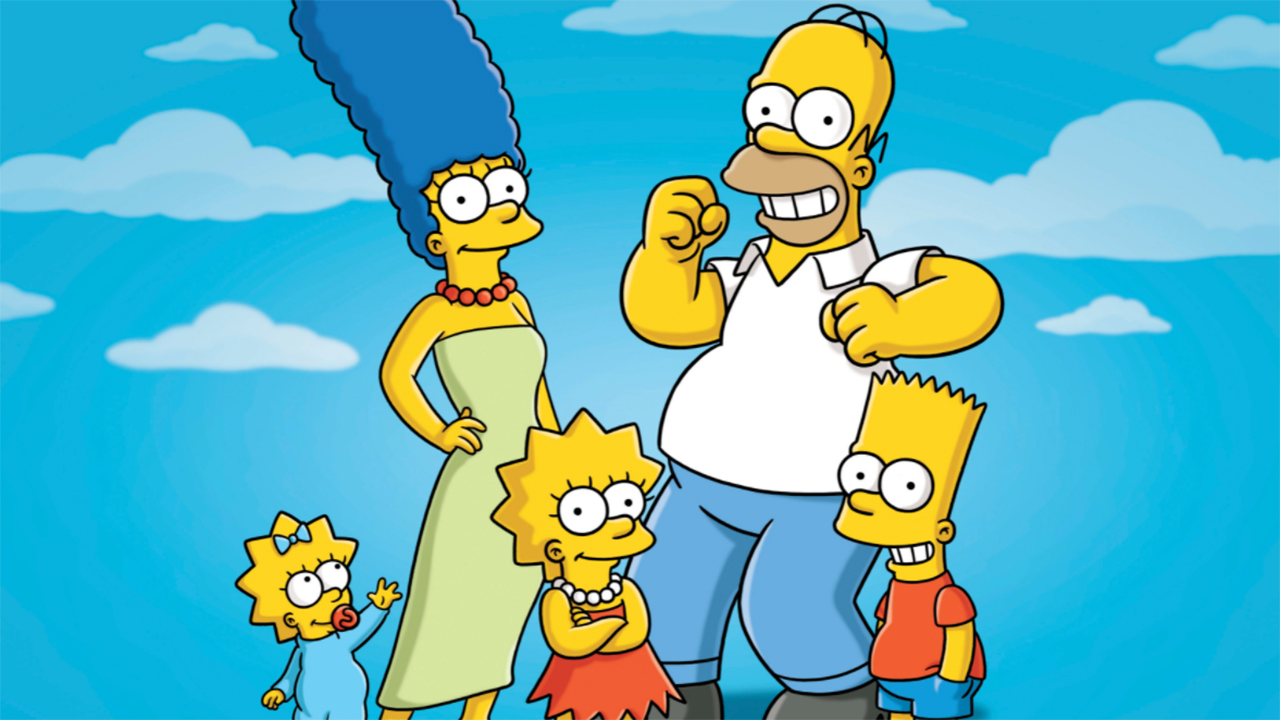 Less than a month after the launch of Disney+ in Hong Kong, users in the city have discovered that an episode of "The Simpsons" has been removed from the streaming platform.

The episode apparently missing is from the animated show's 16th season and it's titled "Goo Goo Gai Pan." It shows the Simpson family visiting Beijing's Tiananmen Square, where they come across a plaque that reads: "On this site, in 1989, nothing happened."

In addition, the episode references the iconic "Tank Man" photo, in which a man stands in front of a line of tanks as the military quelled student-led protests on June 4, 1989. The episode was originally broadcast in 2005.

It is not immediately clear whether Disney was pressured to remove the episode. Disney  did not immediately return FOX Business' request for comment. The Hong Kong Office of the Communications Authority, which oversees broadcasters in the city, declined to comment.

The move comes after Hong Kong's legislature passed a law banning films that "endorse, support, glorify, encourage and incite activities that might endanger national security" from being screened or distributed. Violators of the law are liable to face up to three years in jail and a $130,000 fine.

In addition to the episode's apparent removal, Hong Kong authorities have banned gatherings commemorating the massacre, citing pandemic restrictions. A museum dedicated to the events at Tiananmen Square was also closed down following a visit from police, and Hong Kong University previously announced plans to remove a statue from its campus commemorating the victims, according to The Wall Street Journal.

The Simpsons isn't the only Disney-owned content that has faced controversy related to China.

This image released by Disney shows Yifei Liu in the title role of "Mulan." (Disney Enterprises, Inc. via AP)

In 2020, Disney's live-action remake of Mulan sparked controversy for being partially filmed in China's Xinjiang region, where the country has been criticized for its treatment of ethnic Uighurs and other Muslims. Hong Kong protesters also boycotted the film's debut over comments made by its lead actress in 2019 in support of Hong Kong police.

"Shang-Chi and the Legend of the Ten Rings," the first Asian-led superhero film in Marvel's history, has also faced scrutiny over Shang Chi's comic book connection to Fu Manchu as well as comments reportedly made in 2017 by its lead actor Simu Liu during an interview with Canadian Broadcasting Corporation, in which he referred to China as a "third world" country where people were "dying of starvation."

In addition, a user on China's social media app Weibo shared a screenshot taken from the film's bus fight sequence which shows a driver tag that reads "8694," which some people have claimed could be a reference to Tiananmen Square.

Meanwhile, Beijing-born "Eternals" director Chloe Zhao's historic Oscar wins were censored in China because of 2013 comments in which she called the country "a place where there are lies everywhere," according to Variety. Both Marvel films have yet to be released in China.