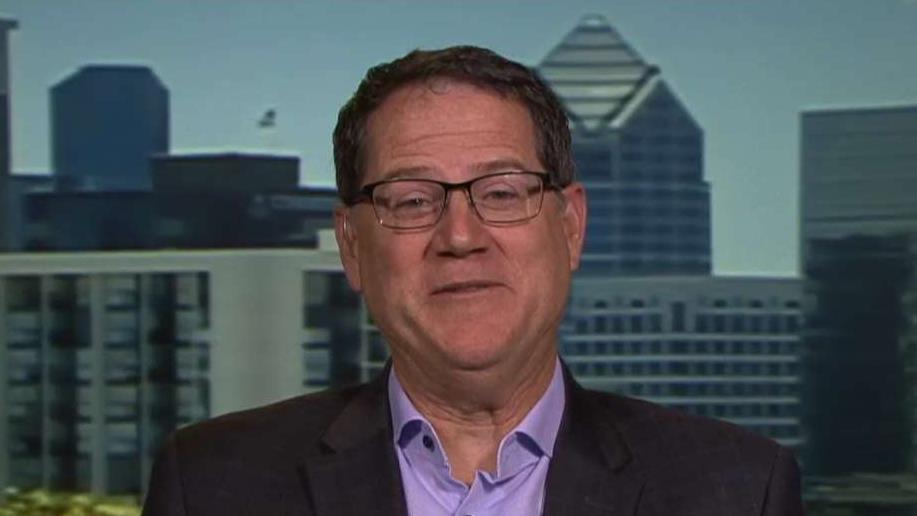 California man eats Chick-Fil-A for 114 straight days and ‘did not gain a pound,’ he says

Mark Mendenhall, who has eaten at Chick-Fil-A for 114 straight days, discusses the reasons that led to his choice in eating habits.

The city of San Antonio has spent at least $315,000 in legal fees after the city council voted to bar Chick-fil-A from opening a location in the San Antonio airport in March, according to calculations by KENS 5.

The legal fees encompass two lawsuits and a federal investigation, and other invoices are pending, according to KENS 5.

CHICK-FIL-A IS HERE TO SERVE EVERYBODY, FORMER EXECUTIVE SAYS

The San Antonio City Council voted to block the chain as an airport vendor due to the company's "legacy of anti-LGBTQ behavior." The council also struck down a motion to reconsider the decision.

Texas Republican Gov. Greg Abbott signed a "Save Chick-fil-A" bill in June that stemmed from the San Antonio kerfuffle.

"The bill as filed ensures religious beliefs are protected from discrimination. It's about the First Amendment and freedom of speech, freedom of religion — those uniquely American rights," bill author state Sen. Bryan Hughes said, according to the Dallas Morning News.

News of San Antonio's legal fees comes shortly after Chick-fil-A CEO Dan Cathy admitted in a letter to the American Family Association that the fast-food chain "inadvertently discredited" groups including the Salvation Army and the Fellowship of Christian Athletes after changing its "giving strategy."

"We understand how some thought we were abandoning our longstanding support of faith-based organization," Cathy wrote in a letter to Tim Wildmon, president of the American Family Association. "We inadvertently discredited several outstanding organizations that have effectively served communities for years."

"The intent of our corporate giving has always been to have impact -- not to make a statement or support a political or social agenda," Cathy continued. "Chick-fil-A will give to faith-based and other organizations that we believe to be highly effective in a particular area."

Chick-fil-A's devoted conservative fanbase dealt the company some harsh criticism after it cut off support for three groups that oppose gay marriage and have drawn the ire of protesters.

Katherine Lam contributed to this report.