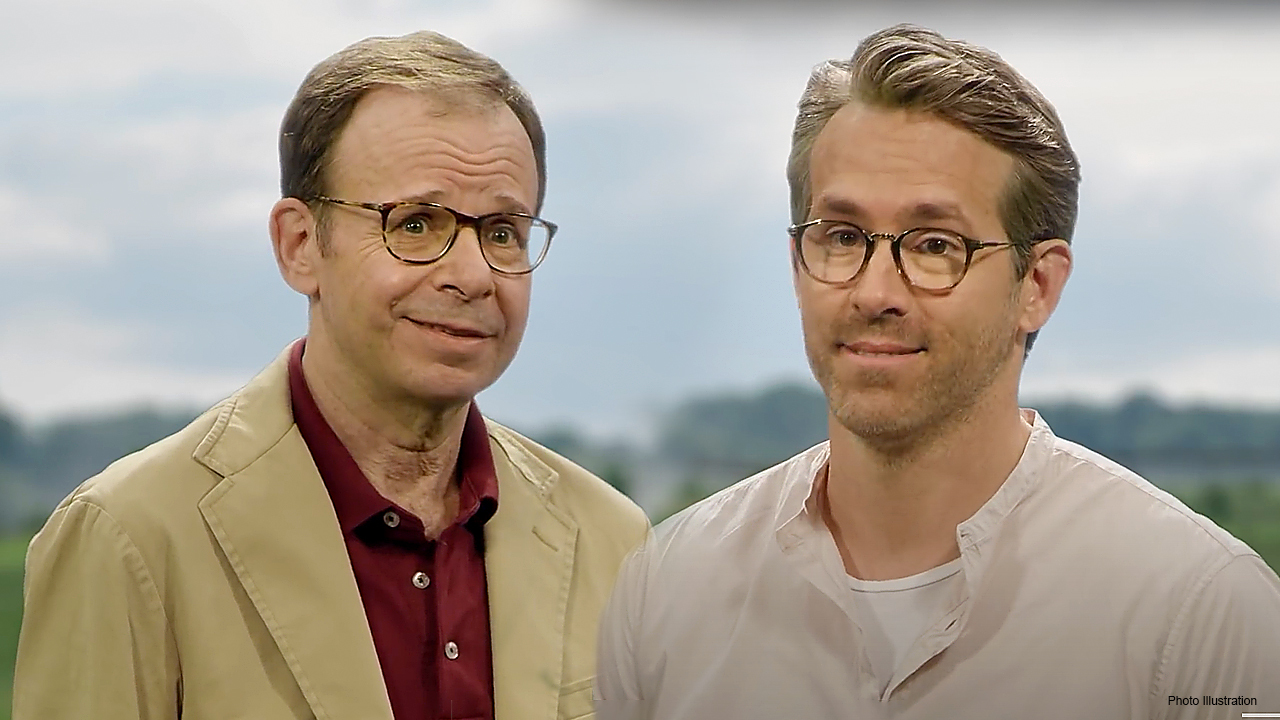 Ryan Reynolds knows good acting when he sees it.

The “Deadpool” performer plucked “Honey, I Shrunk the Kids” star Rick Moranis out of obscurity and played alongside the actor in the latest advertising spot for Mint Mobile.

"So, what do you want me to do? You want me to say something about Mint?" Moranis, 67, probes Reynolds, 43, in a confused tone after he’s introduced. "I've really got to get a phone."

As the pair stand in a mint field, the “Ghostbusters” star asks Reynolds straight up, "So why am I here?"

RICK MORANIS RETURNING TO 'HONEY, I SHRUNK THE KIDS’ FRANCHISE

"That's it?" asked Moranis before he exits stage left. "See ya," he said.

In a statement to People magazine on Wednesday, Reynolds said he marveled in the opportunity to act alongside Moranis, despite the brief 42-second spot.

"Like many Canadians and humans, I adore and worship Rick Moranis,” he said. "From ‘Strange Brew’ to ‘Ghostbusters’ to ‘Spaceballs’ to ‘Honey, I Shrunk the Kids,’ his performances and lines are burned into my brain and heart.”

“We asked Rick to do this 8 days before our shoot, kind of on a lark but after a few emails and a conversation, he agreed,” Reynolds continued. “And it was wonderful. Everyone on set was completely star struck, most of all me. We’re so grateful he came back and hope he stays back."

Moranis removed himself from Hollywood after the death of his wife, costume designer Ann Belsky, who died in February 1991 of breast cancer. The couple had two children: Rachel and Mitchell.

He told The Hollywood Reporter in 2015 that his absence was never a retirement.

“I took a break, which turned into a longer break,” he said. “But I’m interested in anything that I would find interesting. I still get the occasional query about a film or television role and as soon as one comes along that piques my interest, I'll probably do it."

A “Honey, I Shrunk the Kids” reboot is currently in the works at Disney with Josh Gad as Moranis’ son.