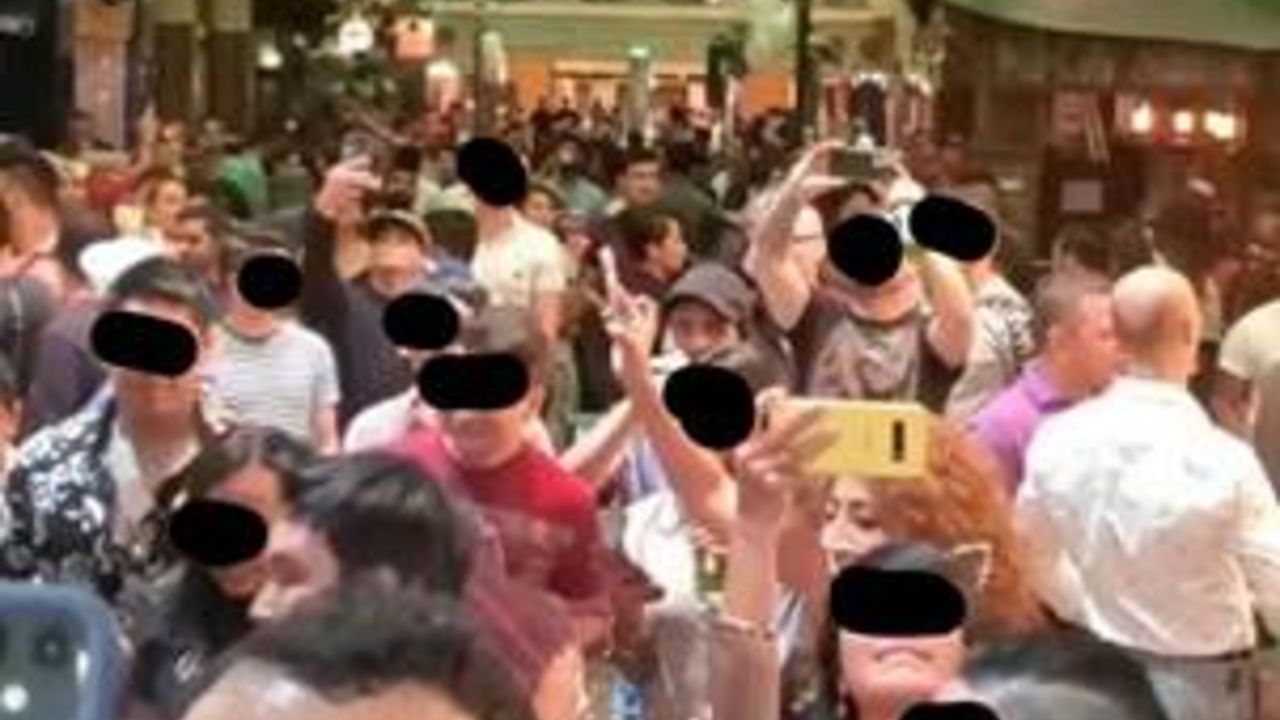 The complaint, filed by maritime attorney Michael Winkleman of Lipcon, Margulies, Alsine & Winkleman in Florida on Thursday, accuses Royal Caribbean of negligence and other failures for its response to the pandemic.

Winkleman told FOX Business the cruise line was aware that COVID-19 was likely present aboard its vessels but “blatantly failed to follow even the most basic safety precautions” like timely quarantines, providing crew with masks or requiring social distancing aboard ships.

“This class-action lawsuit against Royal Caribbean Cruises seeks to help and protect the thousands of crew members on Royal Caribbean ships who have been exposed to COVID-19 because of Royal Caribbean’s careless and continuous failure to protect its crew,” he said.

The cruise line suspended cruise operations on March 13 but threw St. Patrick’s Day parties on March 17 that were attended by more than 1,000 crew members, according to Winkleman.

A crew member meeting aboard the Liberty of the Seas on or about March 16, 2020. (Lipcon, Margulies, Alsina & Winkleman P.A)

Hundreds of crew members working aboard ships belonging to Royal Caribbean and its subsidiary, Celebrity Cruises, have tested positive for the coronavirus, Winkleman said. The lawsuit also lists one crew member from the ship Symphony of the Seas and two from the ship Oasis of the Seas who have died from COVID-19.

“Royal Caribbean’s flagrant failure to protect its crew has already resulted in hundreds of positive COVID-19 cases and what is more likely thousands given that there is limited testing being done on its ships,” Winkleman said.

Critics have said the cruise line industry should have acted faster after hundreds of people aboard the Diamond Princess became ill with the coronavirus in early February. The Centers for Disease Control and Prevention issued a “no sail” order on March 14.

Royal Caribbean isn’t the only cruise line facing a lawsuit alleging it responded too slowly to the coronavirus. Winkleman has also filed a class-action lawsuit on behalf of Celebrity employees.

CARNIVAL CEO HAS ‘NO IDEA’ WHEN CRUISES WILL SAIL AGAIN

Cruise lines, which have had to deal with contagious diseases aboard ships on other occasions, even had systems in place that were “much more stringent” than those in other places, according to Donald.