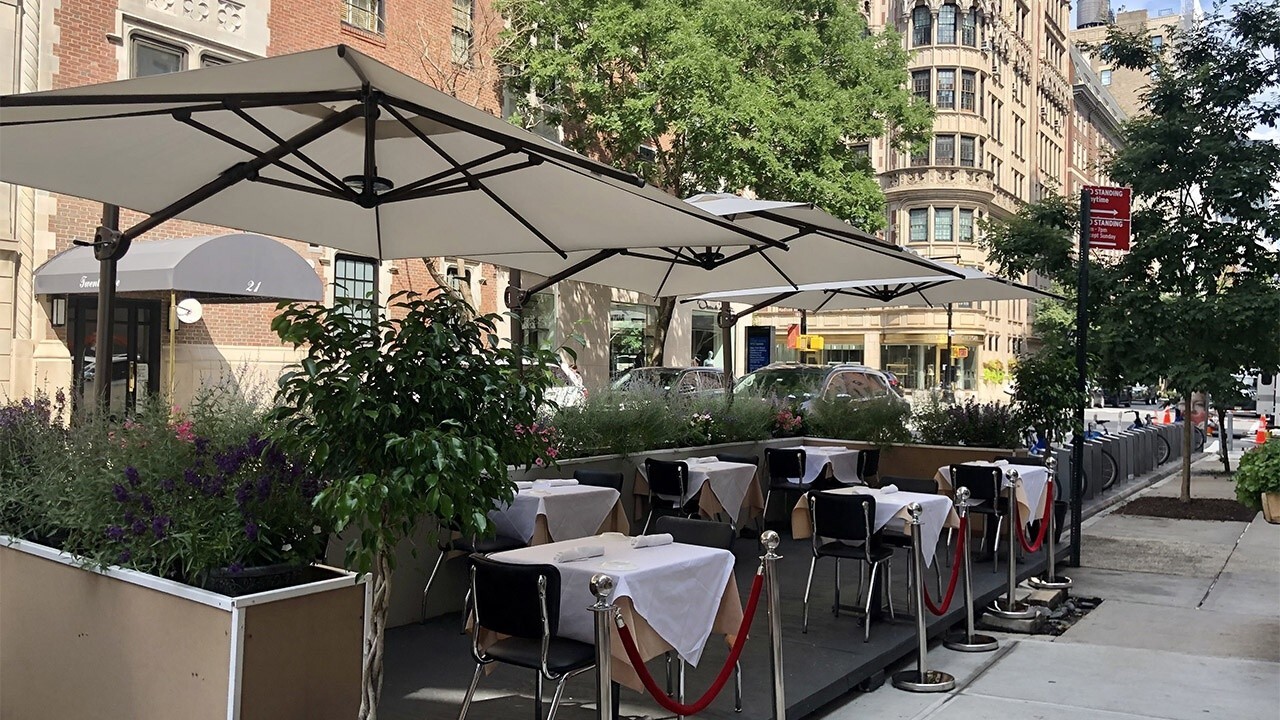 As crime continues to spike across the country and cities fail to get a handle on the violence, many small business owners say the violence is impacting their bottom line.

Across the country, many restaurants, shops and retail services are adjusting hours, moving locations or even closing down as a result of crime.

One restaurant owner in Chicago tells FOX Business he is closing earlier because of safety concerns, which is keeping more people at home at night and prompting his staff to flee the city. Bella Luna Bar & Pizza, located in River North near downtown, used to stay open until midnight on the weekends, but recent conditions have forced the restaurant owner to close down at 10 pm.

Most recently, a carjacking and stabbing down the street left one victim hospitalized and in critical condition.

When he first opened the location more than 30 years ago, "it was a safe and secure area." People would park all over the streets and be out and about late at night, according to Alberga. Now, the climate has become so hostile that staffers are also moving out, and Alberga tells FOX Business that only 6 out of 20 employees still working since last year.

To make matters worse, the Chicago Police downtown deployment plan put into effect following looting and unrest in the downtown area last year, is no longer being implemented as of early June.

This comes as Chicago saw another violent weekend - with over 50 people shot, five fatally. In the last 28 days, a number of crime complaints have ticked up year-over-year across the board, with robberies surging 106%, shooting incidents up 150% and vehicle thefts have increased 60%. Meanwhile, sexual assaults have jumped a whopping 467%.

Rising crime and homicide rates in cities across the U.S. have become a key point of concern among the Biden administration.

In President Biden’s address to the nation Wednesday, he outlined steps the executive branch is taking to curb crime and called on Congress to pass an expansion of background checks for firearm purchases, in addition to a federal ban on assault weapons. While Democrats have long been pushing for tighter gun control laws, gridlock and partisan divide have blocked progress from being made.