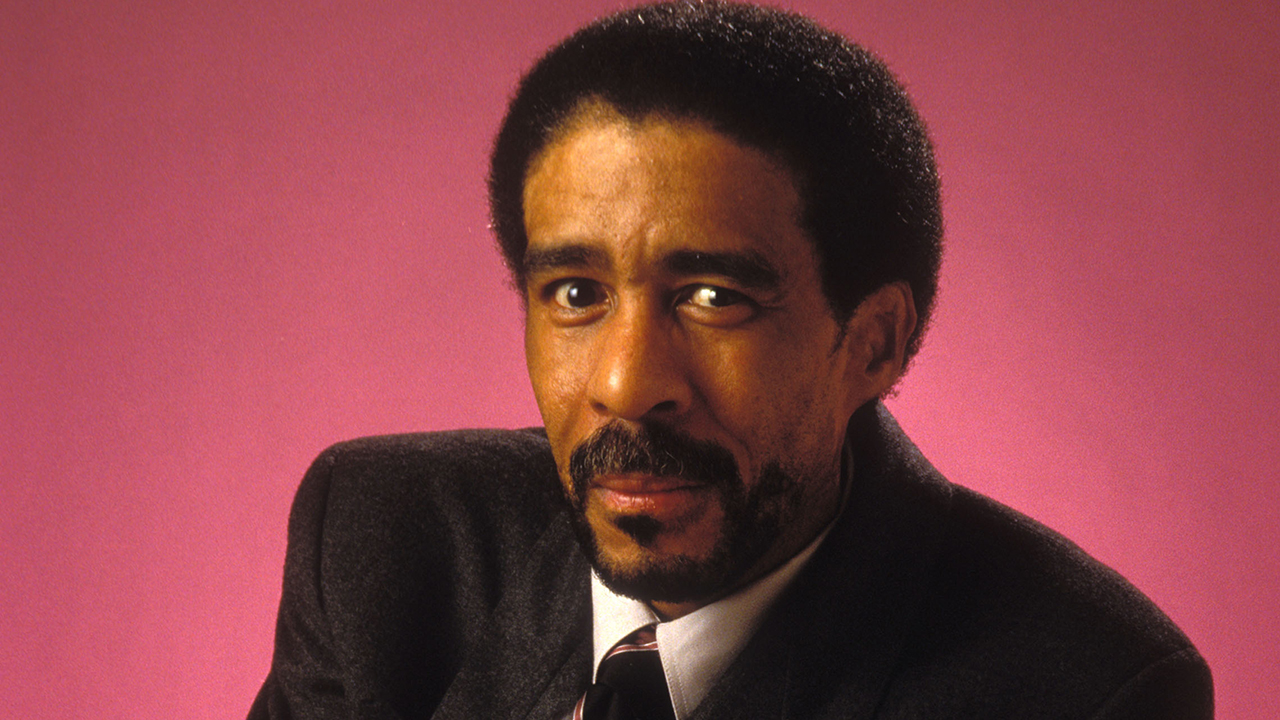 He will also write and produce the project, which will serve as his feature film directorial debut.

The movie, to be distributed by MGM, will follow Pryor's life story as he has become known as one of the most influential comedians in history.

Pryor wrote for and headlined television shows and appeared in films. He was also the first recipient of the Mark Twain Humor Prize, which is awarded annually.

Richard Pryor is getting the biopic treatment from MGM. (Photo by Bob Riha Jr/WireImage)

"The way Pryor did what he did — with truth and specificity that was somehow self-aware and self-deprecating, and said with an unmatched level of vulnerability — that was the power and impact of his work," Barris said in a statement to Variety. "Pryor had a voice that was distinctly his and, in many ways, comedy since then has been derivative of what he created. To me, this is a film about that voice, the journey that shaped it, and what it took for it to come to be."

RICHARD PRYOR JR. RECALLS GROWING UP WITH HIS FAMOUS FATHER, OVERCOMING DRUG ADDICTION: 'I WAS SO FAR GONE'

"Having had a front-row seat to much of Richard’s life, I am excited that the mystery of his genius is finally going to be explored and Kenya Barris is the perfect person to do it," Lee Pryor said. "Richard and Kenya are creative brothers."

Barris, 46, also created "Black-ish" spin-offs "Grown-ish" and "Mixed-ish," and has written a handful of high-profile films, including "Shaft," "Girls Trip" and "The Witches."

He also played himself in Netflix's "#BlackAF" alongside Rashida Jones. Barris signed a deal just a few years ago to write and produce shows for the platform.