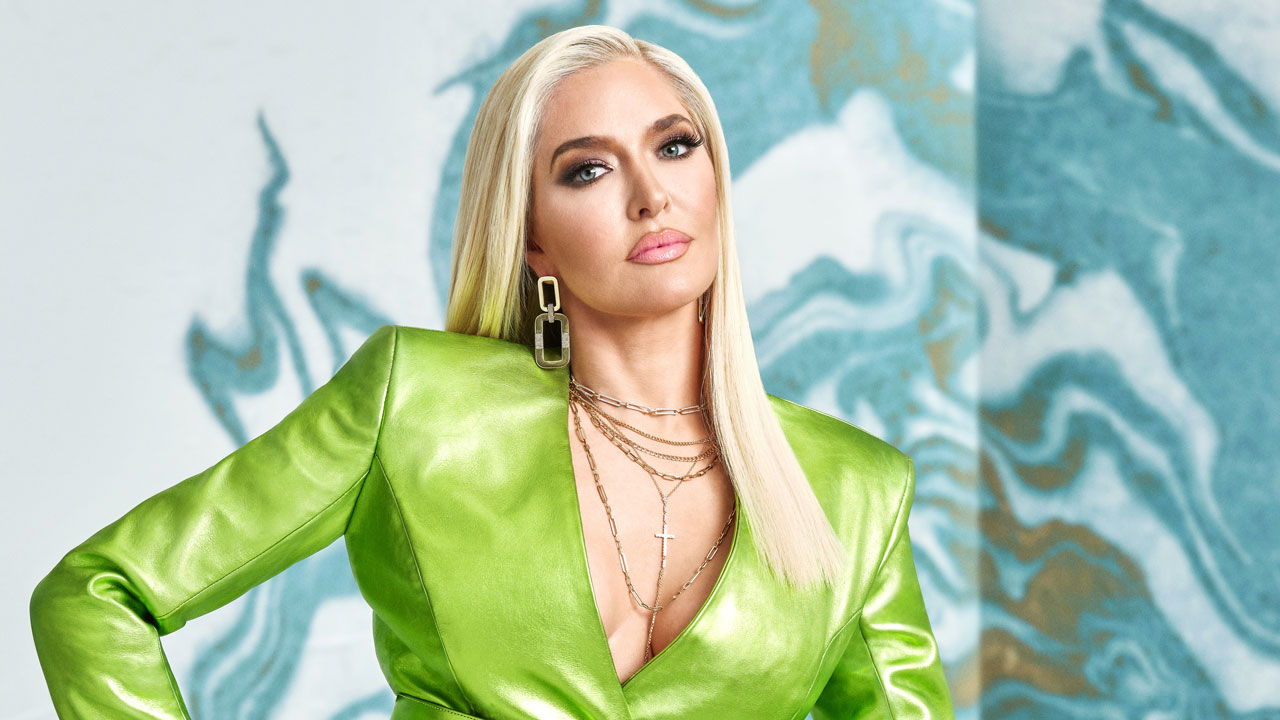 Erika Jayne filed for divorce from Tom Girardi in November 2020.

"The Real Housewives" star and the lawyer had been married for roughly 20 years.

One month after Jayne filed for divorce, Girardi was accused of embezzling $2 million from plane crash victims and the couple's assets were subsequently frozen. Girardi, 82, and Jayne, 50, have been accused of divorcing to protect their money and assets.

So, what's at stake?

Erika Jayne has been accused of filing for divorce from Tom Girardi in order to protect the couple's finances after the lawyer was accused of embezzlement. (John Tsiavis/Bravo/NBCU Photo Bank via Getty Images / Getty Images)

The couple owns a mansion in Pasadena, California, worth roughly $13 million. The home was listed for sale for the same price in May of 2021, but has now been dropped to $9.98 million, according to the listing.

The 10,277 square foot home features four bedrooms and nine bathrooms along with a small "chapel," an upstairs family room, library and a three-car garage. The outdoor area of the home includes a pool, multiple patios and seating areas.

Besides her role on the reality television show, "The Real Housewives of Beverly Hills" also is a musician and actress. Her net worth is currently listed at $5 million by Celebrity Net Worth.

Jayne began releasing pop music in 2007. Throughout her time in the music industry, she landed nine singles at No. 1 on the U.S. Billboard Dance Chart.

In 2015, Jayne would join the cast of "The Real Housewives of Beverly Hills." At one point on the show, Jayne claimed she spent $40,000 on hair, makeup and clothes in a single month.

Girardi previously claimed his net worth was $264 million, according to Yahoo! News. The lawyer used to have a large amount of money in his stock portfolio, but in September 2020 Girardi revealed the money was mostly gone during a court hearing, US Weekly reported.

"At one point I had about $80 million or $50 million in cash. That’s all gone. I don’t have any money," Girardi told the judge at the time, adding that he had not "taken a penny in salary out of the firm for more than two years."