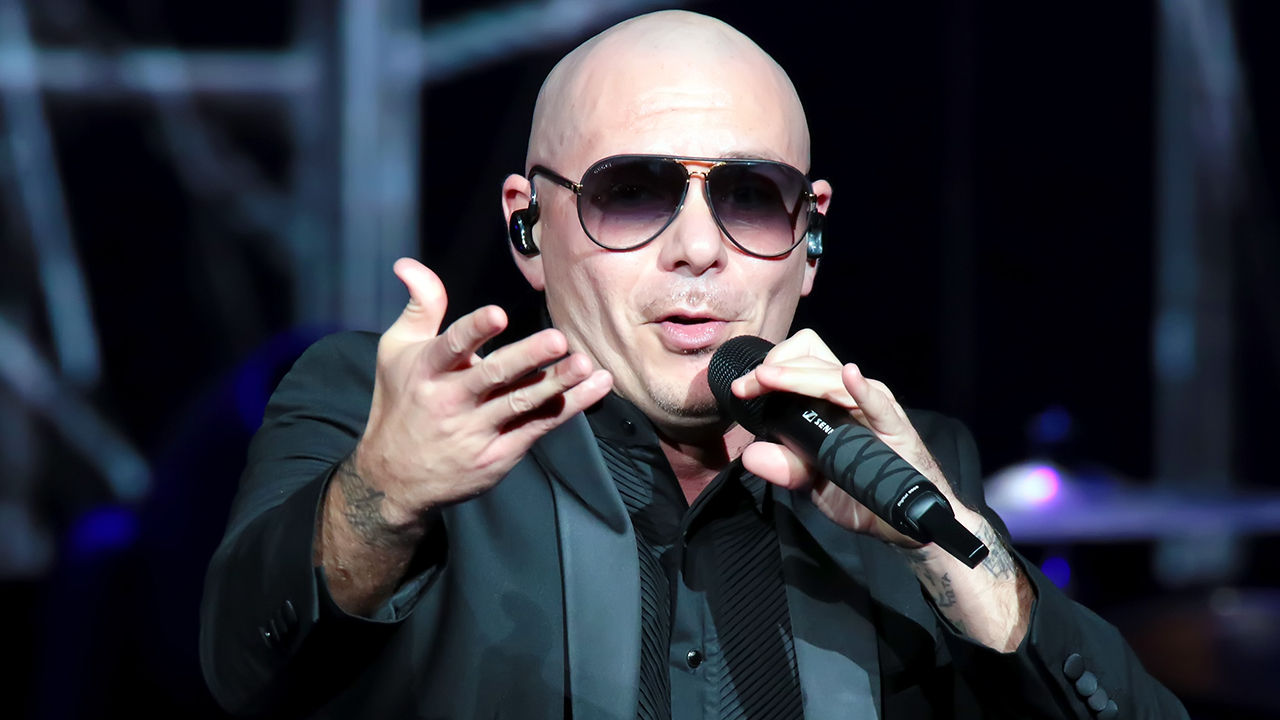 Rapper Pitbull has thrown his hat into the ring alongside many others banding together in order to save the famed Palm Beach International Raceway (PBIR).

"It is a true honor and an amazing opportunity to help in this important effort to save Palm Beach International Raceway. Bringing together community and culture to create generational experiences is priceless," Pitbull, whose real name is Armando Christian Perez, said in a statement.

"We look forward to making history in West Palm Beach like we’ve done in music, NASCAR and education, Dale!" he added.

POST-IDA RECOVERY IN NEW ORLEANS: BEER AND BEIGNETS ARE BACK

The track, which was built in 1964, is synonymous with American racing. However as of late, the site is being considered for demolition to make way for a distribution warehouse space.

For now, the rap and pop music artist, known by monikers "Mr. 305" and "Mr. Worldwide," is driven to help restore PBIR to its former glory all in the name of community enjoyment, charitable events, live entertainment and other options that will see the site stand longer than planned.