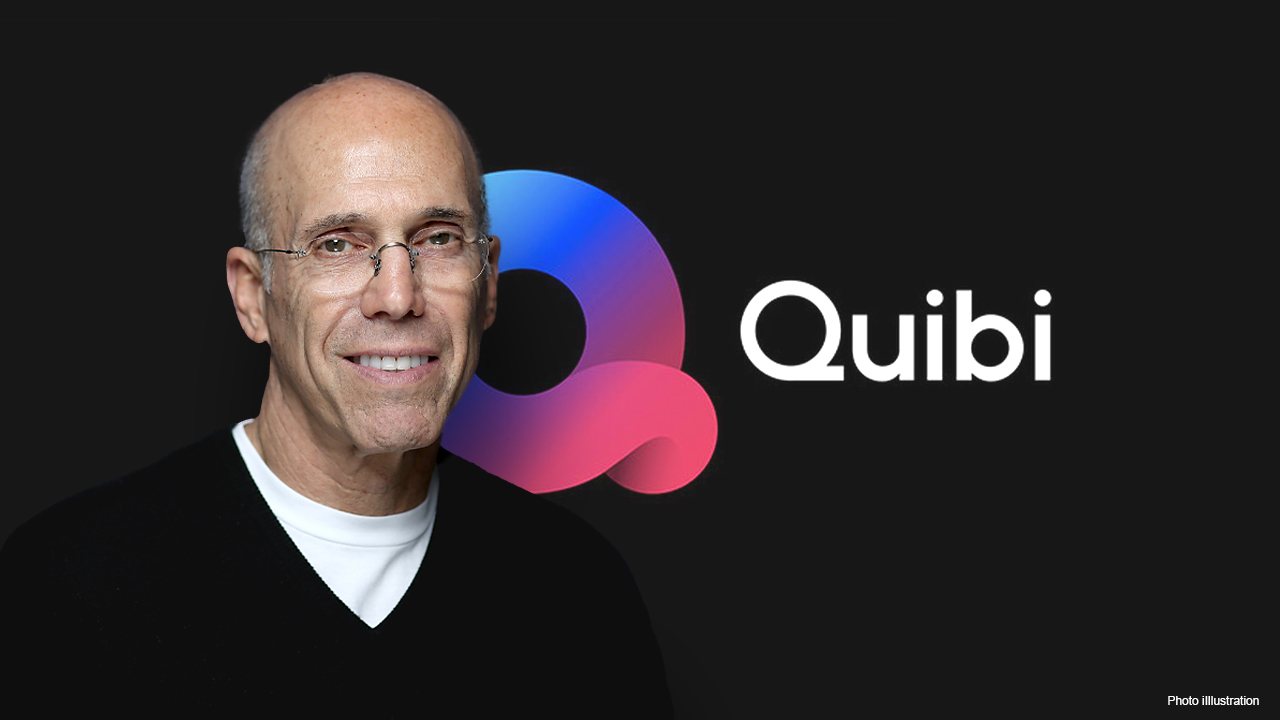 A short six months after promising to revolutionize video viewing, short-form streaming service Quibi raised a white flag Wednesday and announced it was shutting down.

Founded by one-time Disney executive Jeffrey Katzenberg who convinced former E-bay CEO Meg Whitman to help lead the company, Quibi in a press release obtained by FOX Business, said it will "wind down its business operations and initiate a process to sell its assets."

Quibi had raised $1 billion in funding from a wide range of major Hollywood film studios, TV companies, technology firms and banks.  The remaining funds will be returned to investors, the release said.

QUIBI KEEPS LESS THAN 10% OF SUBSCRIBERS AFTER FREE TRIAL: REPORT

The fledgling entertainment company had big hopes in taking on the likes of Netflix, Hulu and more in the streaming wars.

"Quibi determined that due to the changed industry landscape and ongoing challenges, it was clear that the business would not be able to continue operating for the long-term on a standalone basis," said the statement. "Following a comprehensive assessment of strategic and financial options, Quibi’s Board made the difficult decision to pursue this course."

The coronavirus pandemic is considered one of the causes of Quibi's low subscriber count. (Photo Illustration by Rafael Henrique/SOPA Images/LightRocket via Getty Images)

Aimed at mobile viewers, Quibi was counting on users that wanted quick entertainment on-the-go, but the coronavirus pandemic saw people without much on-the-go time. Forced to stay at home starting last March, consumers turned to other streamers.

But problems plagued the company from its launch. Low viewership and download numbers were an obstacle and a continuing lawsuit from tech firm Eko -- backed by hedge fund Elliott Management Corp -- called the company's future into question. According to the Wall Street Journal the essence of the legal challenge was Eko's claim that  Quibi violated its patents and stole trade secrets

Still, the service was not without its success. It earned 10 Emmy nominations this year in the short-form categories, winning two, including the history-making win for Jasmine Cephas Jones, half of the first father-daughter duo to win awards in the same year after her father, Ron Cephas Jones, bagged an award for "This Is Us."

A sale of the company was reportedly in the cards for a time, potentially to NBCUniversal, but they were allegedly displeased with the lack of ownership Quibi had over its content, WSJ reported.

In July, The Verge reported that Quibi had 5.6 million downloads of its app, but did not disclose the paying subscriber count.

In the release on Wednesday, CEO Whitman insisted that the service has "enough capital to continue operating for a significant period of time," but has elected to shutter "with grace."

Quibi CEO Meg Whitman (left) and founder Jeffrey Katzenberg (right) said they aimed 'to create the next generation of storytelling' when Katzenberg started the company, which focused on short-form television content. (Photo by Dave Pedley/Getty Image

In an open letter to employees and investors, Whitman and Katzenberg said that while the pandemic played a factor in the company's lack of success, "The circumstances of launching during a pandemic is something we could have never imagined but other businesses have faced these unprecedented challenges and have found their way through it. We were not able to do so."