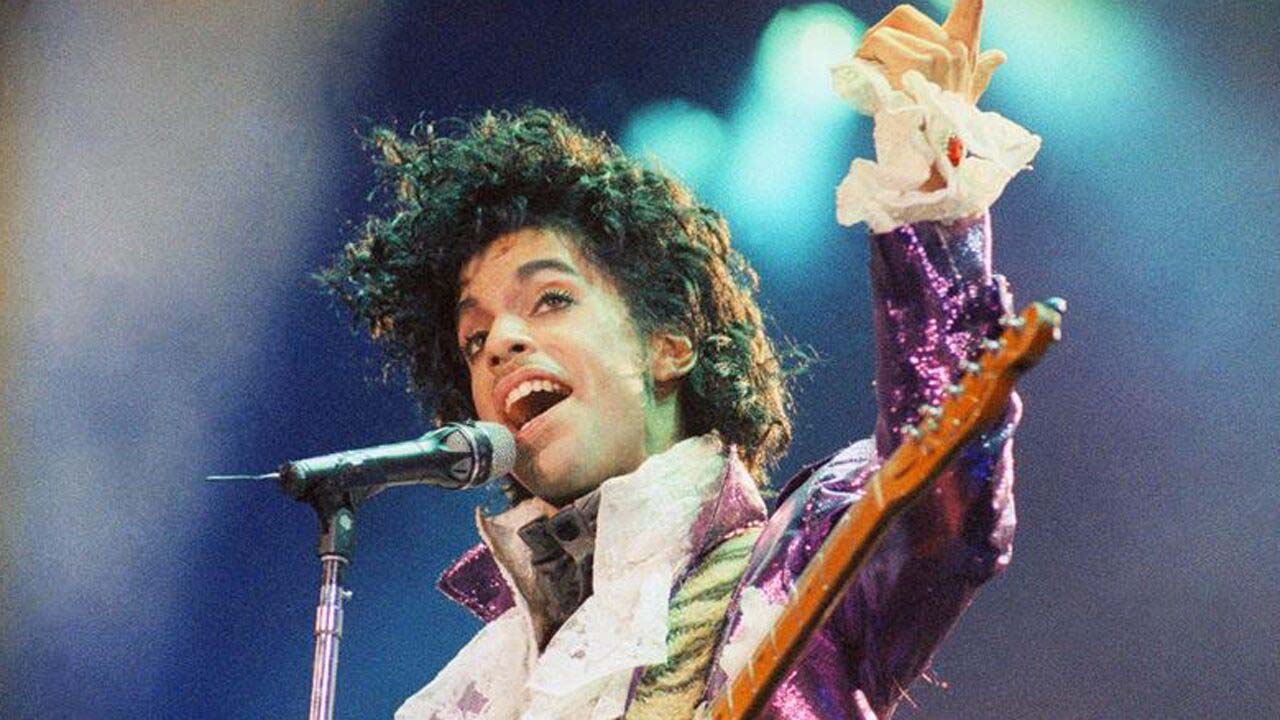 The music firm, Primary Wave, now controls half the Prince's estate after purchasing interest from three of the musician's heirs.

The company also acquired 90% of Prince's full sister's, Tyka Nelson, stake and 100% of the late Alfred Jackson's interest, per the StarTribune.

"There's not much anyone can do about family members who sell out for the dollar. That's their right," said the attorney, L. Londell McMillan, for the three siblings who still are holding on to their portion of the estate.

Prince died in April 2016 at 57 years old from a fentanyl overdose and did not leave a will. Since his death, Prince's family has been embroiled in a bitter legal battle over the rights to his music and money. Forbes estimated the singer's estate is worth more than $100 million.

Sharon Nelson, a half-sister to Prince, along with siblings Norrine and John, controls the other half of Prince's estate.

Primary Wave reportedly made offers to Sharon, Norrine, and John but they wouldn't sell. "We'll never sell out," said told the outlet. "We know the prize."

The company was founded 15 years ago by former top music executive Lawrence Mestel and is known for buying the late Kurt Cobain's Nirvana catalog.

It also owns song copyrights of other major artists such as Whitney Houston, Bob Marley, and Stevie Nicks.