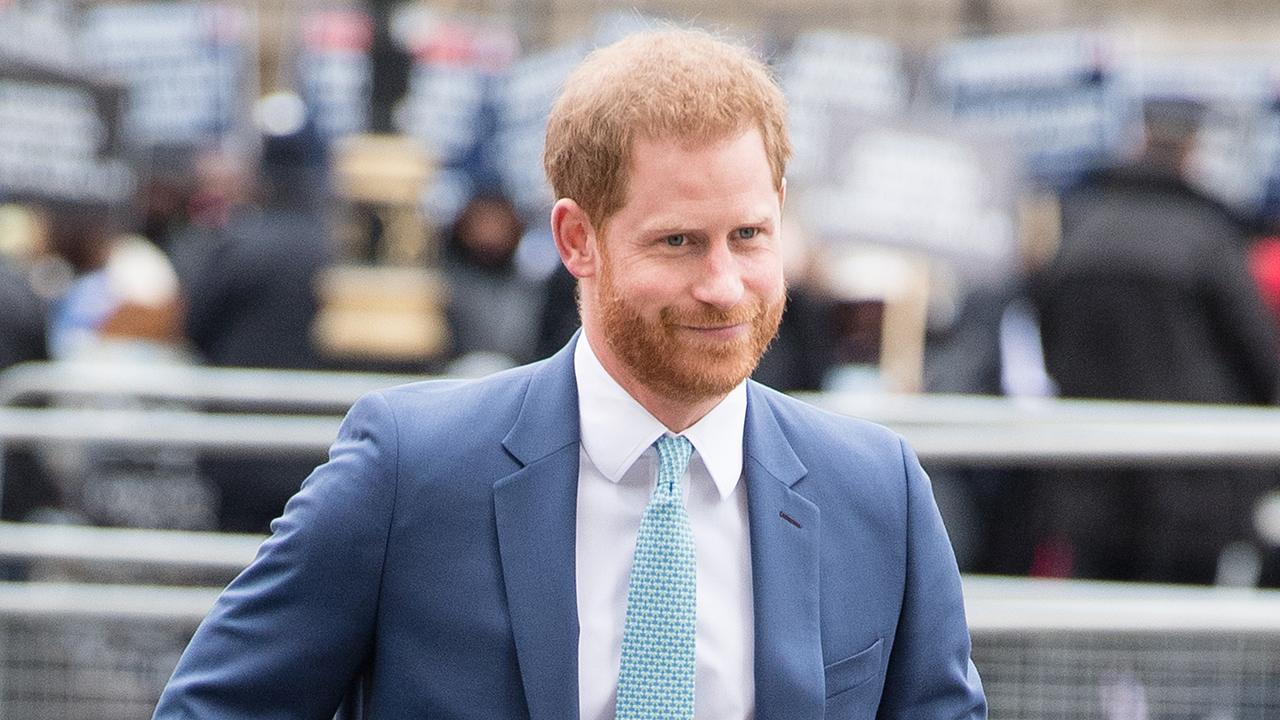 No longer a working member of the royal family, Prince Harry has a new job: executive at a Silicon Valley startup.

The Duke of Sussex will become chief impact officer of BetterUp Inc., the fast-growing coaching and mental health firm, the company plans to announce Tuesday.

The role is the latest foray into business for the duke who, with his wife, Meghan Markle, relinquished roles as full-time working members of the British monarchy and have tapped into their celebrity with a string of lucrative deals in recent months.

“I intend to help create impact in people’s lives,” Prince Harry said in an emailed response to questions about why he’s taking the job. “Proactive coaching provides endless possibilities for personal development, increased awareness, and an all-round better life.”

MEGHAN MARKLE, PRINCE HARRY: HOW MUCH DOES SECURITY COST?

In the BetterUp position, Prince Harry is expected to have input into initiatives including product strategy decisions and charitable contributions, and advocate publicly on topics related to mental health.

“It’s a meaningful and meaty role,” said BetterUp CEO Alexi Robichaux, who said he was introduced to Prince Harry through a mutual friend and began conversations with him last fall.

The chief impact officer position is relatively rare in the corporate world, although some companies, including Salesforce.com Inc., have it. The title is more common in the nonprofit realm at organizations such as Amnesty International USA and the United Way.

Mr. Robichaux declined to comment on how Prince Harry would be compensated and didn’t share details of his employment agreement, saying that he would be joining the company’s leadership team as an “officer of the corporation.” Prince Harry won’t manage employees or have direct reports, but he is likely to spend some time in the company’s San Francisco headquarters once it is safe to do so, and to participate in all-hands meetings, Mr. Robichaux said. He is also expected to appear at special company events.

MEGHAN MARKLE, PRINCE HARRY: WHAT IS THEIR NET WORTH?

Prince Harry has long been open about his personal struggles with grief and mental health issues, and BetterUp executives were attracted to his prior advocacy work as a member of the royal family, feeling that he could bring a different perspective to the company, Mr. Robichaux said. He added that he considers the duke’s military experience as another differentiating strength. “He comes from a very different background” than other executives, he said.

“This is about acknowledging that it isn’t so much what is wrong with us, but more about what has happened to us over the course of life,” Prince Harry said about the importance of striving for mental fitness. “Often because of societal barriers, financial difficulty, or stigma, too many people aren’t able to focus on their mental health until they’re forced to. I want us to move away from the idea that you have to feel broken before reaching out for help.”

In addition to the BetterUp job, the duke and duchess have signed an agreement to create content for Netflix Inc. and another to present podcasts for Spotify Technology SA . The five-year Netflix deal is valued in the $100 million range, according to people with knowledge of the deal, The Wall Street Journal previously reported.

The Duke and Duchess of Sussex have undertaken a public-relations blitz, recently appearing in a buzzy prime-time interview with Oprah Winfrey that drew millions of viewers. In the interview, the couple discussed mental-health issues, and the duchess said she had suicidal thoughts after marrying into the British royal family.

Though more companies have tapped celebrities in recent years for their pop-culture expertise and to give organizations a marketing boost, most have placed high-profile figures on their boards, rather than in the C-suite. BetterUp’s Mr. Robichaux said the company settled on the chief impact officer position because it wanted a title that would reflect the broad array of responsibilities.

Mr. Robichaux says there was little pushback from BetterUp’s board of directors or others inside the company about bringing Prince Harry onboard.

“He’s synonymous with this approach of mental fitness and really investing in yourself,” Mr. Robichaux said. “It was not a hard internal sale.”

The CBS primetime special “Oprah with Meghan and Harry” on Sunday night averaged 17.1 million viewers to finish with the largest primetime audience for a non-sporting event during the 2020-21 television season.  (Joe Pugliese/Harpo Productions via AP)

After its founding in 2013, BetterUp has grown quickly. The company includes a network of more than 2,000 coaches, and its platform is used by a number of large companies, including Hilton Worldwide Holdings Inc., Chevron Corp. , Salesforce.com and others. In February, BetterUp raised $125 million in a Series D round of financing that valued the company at $1.73 billion.

Prince Harry has been using BetterUp’s app and a coach for a couple of months, and he said filling out the initial questionnaire was a bit awkward because his background doesn’t fit a multiple-choice list of questions. “I realize I’m an outlier so there’s no need to get the engineers on it!” he joked, adding, “I was matched with my coach who, quite frankly, is truly awesome and has always given me sound advice and a fresh perspective, which is so valuable.”

BetterUp’s CEO says the duke has already weighed in on decisions. During a recent strategy meeting on how to position a product, Prince Harry recommended that executives frame the tool in terms of resilience and overcoming adversity and setbacks in a challenging time, Mr. Robichaux said.

Though he won’t manage a team of his own, the prince will find a receptive audience among other BetterUp employees, eager to work—and perhaps rub elbows—with him, Mr. Robichaux predicted.

“He will obviously have the whole organization sprinting to help him,” Mr. Robichaux said.