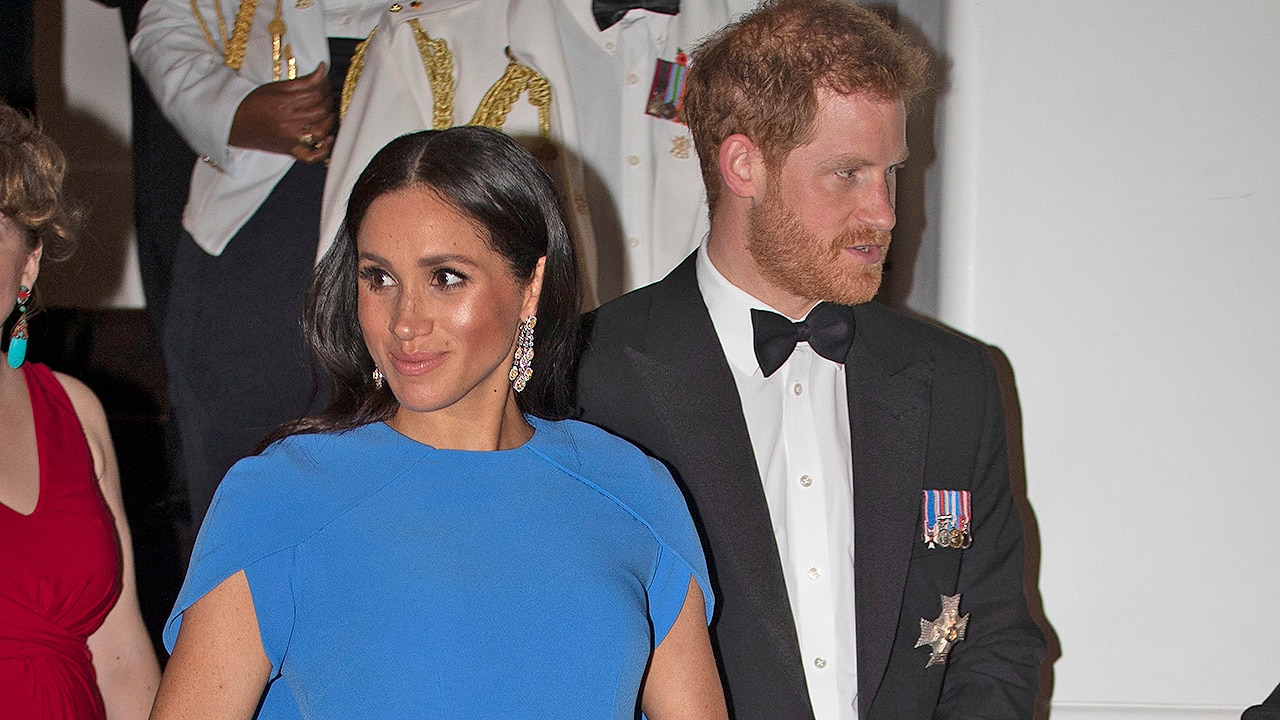 With their departure as working members of the British Royal Family now confirmed, many are wondering how Meghan Markle and Prince Harry will survive financially.

When they first stepped back as senior royals last year, the couple reportedly lost their funding through the royal family’s Sovereign Grant -- “the amount of money provided by Government to the Royal Household in support of The Queen’s official duties.”

However, the Duke and Duchess Sussex made note of their goal to become "financially independent."

Fast-forward to today, between their multiple business endeavors following their royal departure as well as the purchase of their new property in California, the pair has a reported collective net worth of $50 million, per Celebrity Net Worth.

Here's a closer look at how Markle, 39 and her 36-year-old husband, could've potentially amassed their wealth.

Meghan Markle and Prince Harry have officially departed as working members of the royal family. (Reuters)

Following the death of his mother, Princess Diana in 1997, it has been reported that both Harry and Prince William were left with $10 million after taxes. The brothers reportedly received annual dividends of $450,000 beginning at the age of 25.

Alongside Harry’s inheritance, he reportedly earned between $50,000 and $53,000 during his service in the British Army Air Corps.

Markle was reportedly left with $2 million from her Hollywood earnings after taxes. (Karwai Tang/WireImage)

The Duchess of Sussex isn’t strapped for cash either.

The former Hollywood actress-turned-royal reportedly earned more than $50,000 per episode for her role in USA Network’s “Suits.” She also had acting roles in “90210,” “CSI: Miami” and “Horrible Bosses.”

Markle was reportedly left with $2 million from her Hollywood earnings after taxes, per Forbes.

Following the couple's move to Montecito, Calif., the Duke and Duchess of Sussex splurged on a $14.7 million mansion. The duo put down $5 million, leaving them with a near $10 million mortgage.

Alongside the purchase of their multi-million dollar property, the couple also inked a three-year podcast deal with Spotify, which is worth an estimated $15 million to $18 million.

Perhaps the most lucrative deal of them all, however, is Markle and Harry's deal with Netflix.

Markle and Harry have a rumored collective net worth of $50 million. (Getty)

In September 2020, the couple signed a $100 million deal with Netflix to produce a wealth of content over five years -- including documentaries, docu-series, scripted shows, feature films and children’s programming.