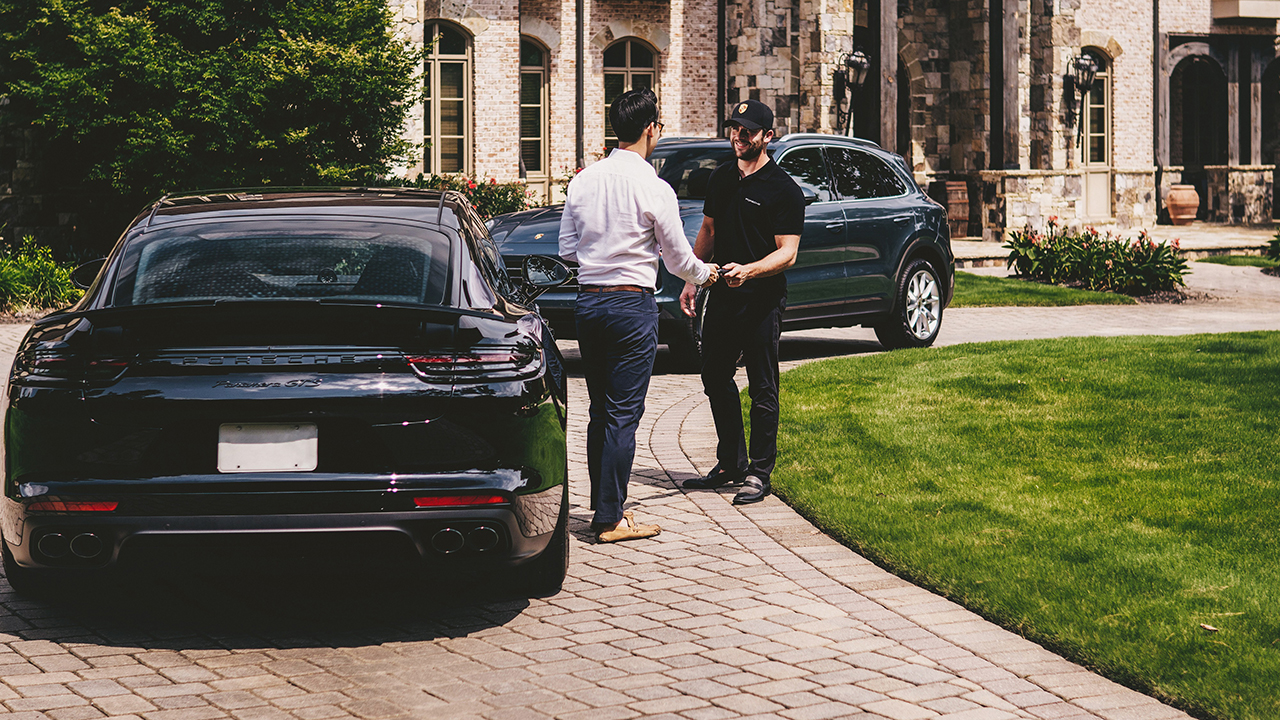 Porsche is committed to providing customers with very little commitment.

The automaker is adding a new, lower-cost single-car tier to its Porsche Drive subscription program, which was launched in Atlanta in 2017 and is currently available Las Vegas, Phoenix, San Diego, and Los Angeles.

While the original program gives subscribers access to a fleet of sports cars, sedans and SUVs that they can swap between as often as they like, with maintenance and insurance included, the new option locks them into one model for one or three months.

Several automakers have experimented with similar schemes with different levels of success. Access by BMW is currently operating only in Nashville, while GM has suspended its Book by Cadillac program for retooling.

Porsche has had only 325 subscribers to date, but they're younger than a typical Porsche buyer, stick with the program for an average of four months and change cars via an app on a weekly basis.

“We're not just doing it. We're doing it because so far we have seen it to be successful,” Porsche North America CEO Klaus Zellmer said.

“If you are customer-centric, if you are into flexibility that your customers demand, if you are searching for new target groups, and just one figure that hasn't changed in almost three years now is that 80 percent of our members in those subscription programs are new to the brand.”

Zellmer said that having cars that people “desire to drive” is a plus, and that about 10 percent of subscribers do go on to purchase a Porsche. He’s not sure yet if that figure is good or bad, because the program is meant to stand apart from the company’s traditional model.

“We don't consider this a sales tool. It's really for the brand, because it's individuals who cater to connect people to Porsche design the Porsche performance to our customer experience,” he said.

Pricing for the single-car plan runs from $1,500 per month for a Macan SUV to $2,600 for a 911 Carrera compared to $2,100 to $3,100 for the multi-car plans. A $595 activation fee is waived for customers who opt for a three-month single-car program. The cars are delivered and maintained via a concierge service, as long as the subscriber is within 20 miles of the dealership operating the fleet, which is refreshed every six to 12 months.For comparison, a 36-month lease for a base Macan with no money down would cost approximately $819 per month without insurance, according to Porsche's consumer website.

Porsche's electric Taycan isn't currently offered due to current sales demand, but will be added next year.

“The flexibility, especially in areas like L.A., that comes in so handy,” he said. “You have this movie director who’s only there for three to four months who needs a car for that period of time, so not a rental car and not a lease and not owning one, but is ready for something hassle-free.”

However, to help its dealers maximize the utility of the fleets, Porsche also offers a daily rental program that starts at $245 per day.