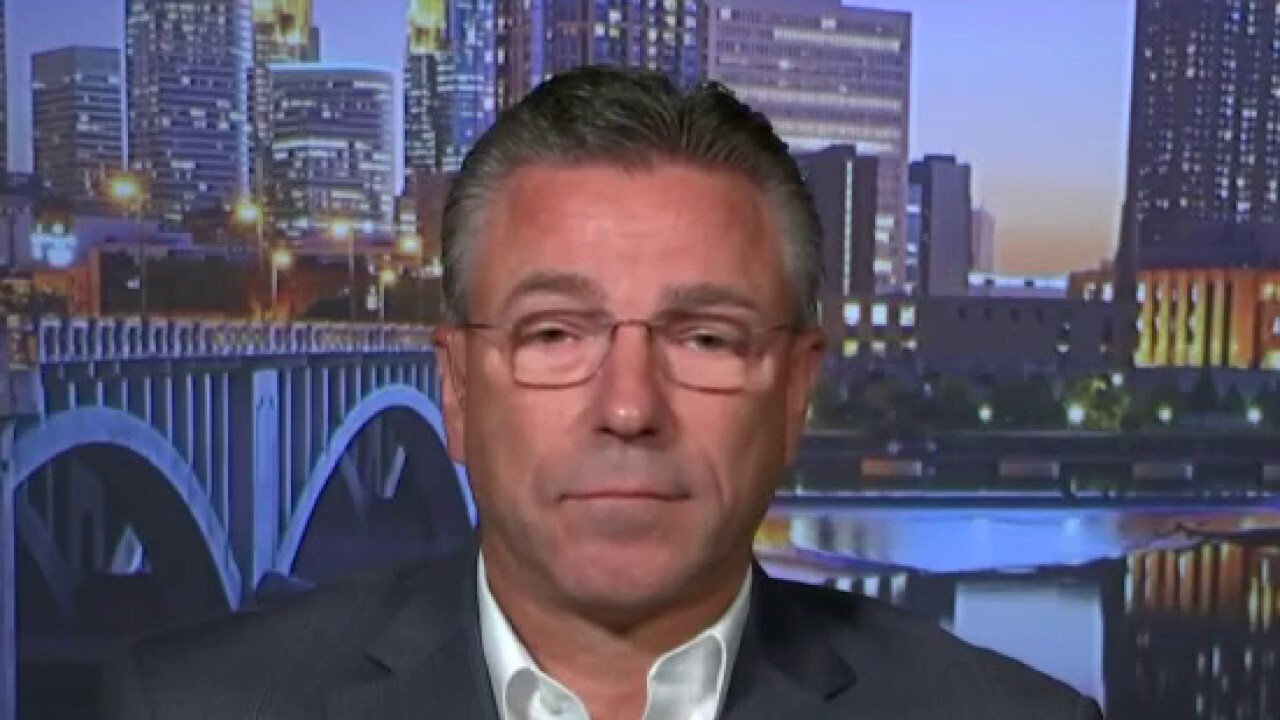 Glenn Stolt, president and CEO at Christensen Farms, argues the new law will cause prices for producers and consumers to soar.

Glenn Stolt, president and CEO at Christensen Farms, detailed the consequences of a new California pig law on Monday, warning that initial prices for pork products could spike up to 50 percent.

"We would estimate that you could see initial prices up as high as 30 to 50 percent," Stolt told "Fox & Friends" on Monday, noting that "pork is a desired cuisine" by a "diverse population," including African Americans, Asian Americans and the Hispanic population, who "use pork as a staple of their diet in their homes."

The California law, which is expected to take effect at the beginning of next year, would require more space for breeding pigs, egg-laying chickens and veal calves.

National veal and egg producers believe they can meet the new standards, but only 4 percent of hog operations currently comply with the new rules, the Associated Press reported, adding that unless the courts get involved or the state temporarily allows non-compliant meat to be sold in the state, California will lose almost all of its pork supply, much of which comes from Iowa.

Producers will be forced to meet the state's strict new standards and Stolt warned that he will not be able to sell pork in California because "we are not currently set up to meet the requirements as of January 1."

He added that he doesn’t believe a lot of other pork producers can meet the requirements by the deadline either.

Animal welfare organizations have been pushing for more humane treatment of farm animals for years. 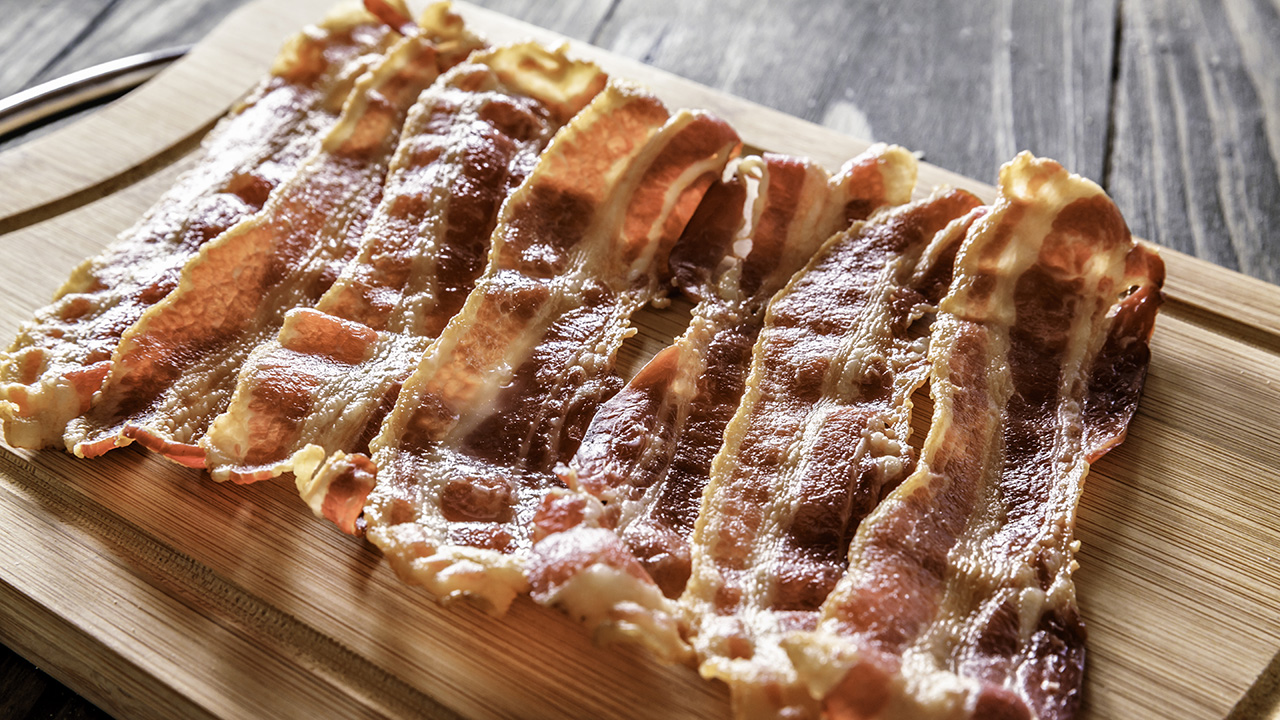 Glenn Stolt, president and CEO at Christensen Farms, details the consequences of the new California law, which is expected to be enforced in 2022.

Stolt slammed the new California law as "an agenda of veganism and anti-meat." He pointed out on Monday that "this ballot initiative was led by animal activists and it certainly seems to me and others that the animal activists misled hardworking Californians really on the backs of animal welfare and kind of this naivete that continues to grow in today's consumer as it related to where their food actually comes from."

Pork producers are expected to face higher costs to regain the key market because of the animal welfare proposition, which was approved overwhelmingly by voters in 2018.

Stolt noted capital requirements would be needed "to adjust our systems accordingly."

He pointed out that "the actual requirements of the rules still have not been finalized yet," but said that if all pork producers were to convert their systems, it would cost the industry "hundreds of millions of dollars for what really will not, in our opinion, do anything to improve animal welfare, to certainly improve environmental stewardship, worker safety, as well as food safety."

"In fact, in some cases, it actually backs those initiatives up after decades of progress across pork production," he continued.

The California Department of Food and Agriculture said that although the detailed regulations aren't yet complete, the key rules about space have been known since the Farm Animal Confinement Proposition (Prop 12) passed in 2018.

Stolt also pointed out the difficulty of making sure the "the animals that we have in our herd as of right now" are "actually compliant" with the new law by the start of 2022. 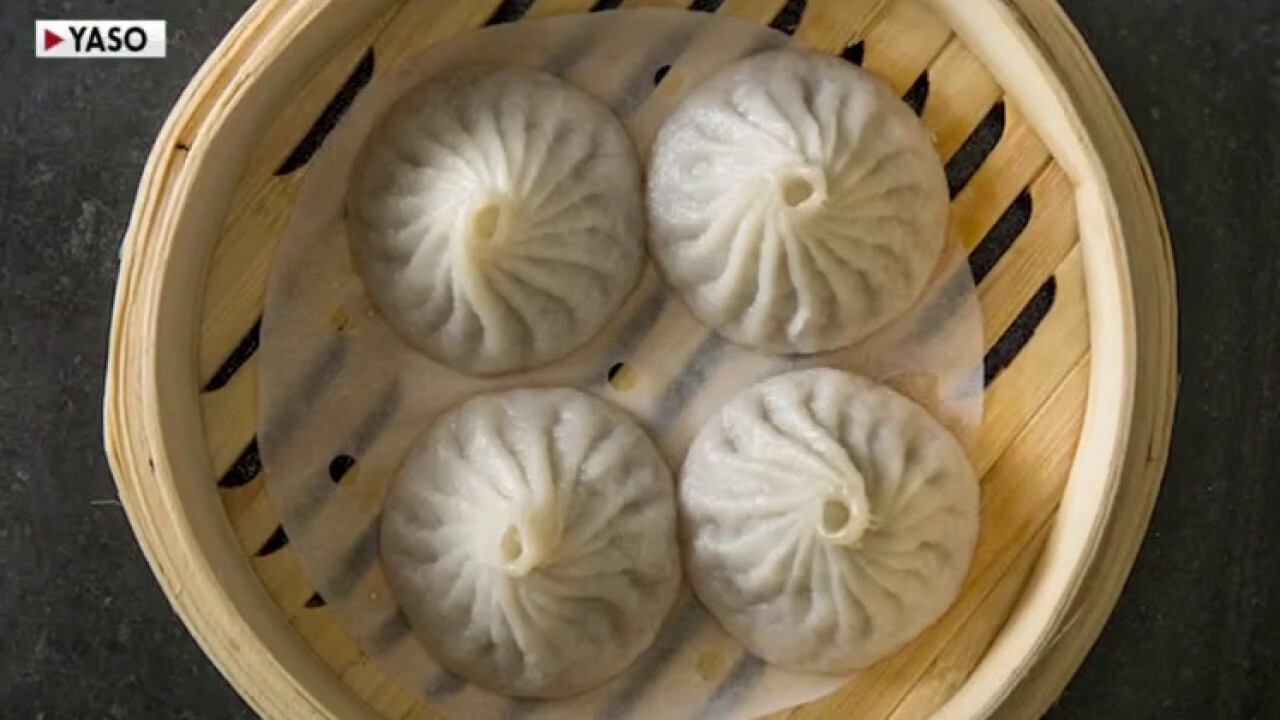 California consumes roughly 15 percent of all pork produced in the country.

Rabobank, a global food and agriculture financial services company, points out a supply-demand imbalance in the state, estimating that California's restaurants and groceries use about 255 million pounds of pork a month, while farms in the state produce only 45 million pounds.

The National Pork Producers Council has asked the U.S. Department of Agriculture for federal aid to help pay for retrofitting hog facilities around the nation to fill the gap, the Associated Press reported.