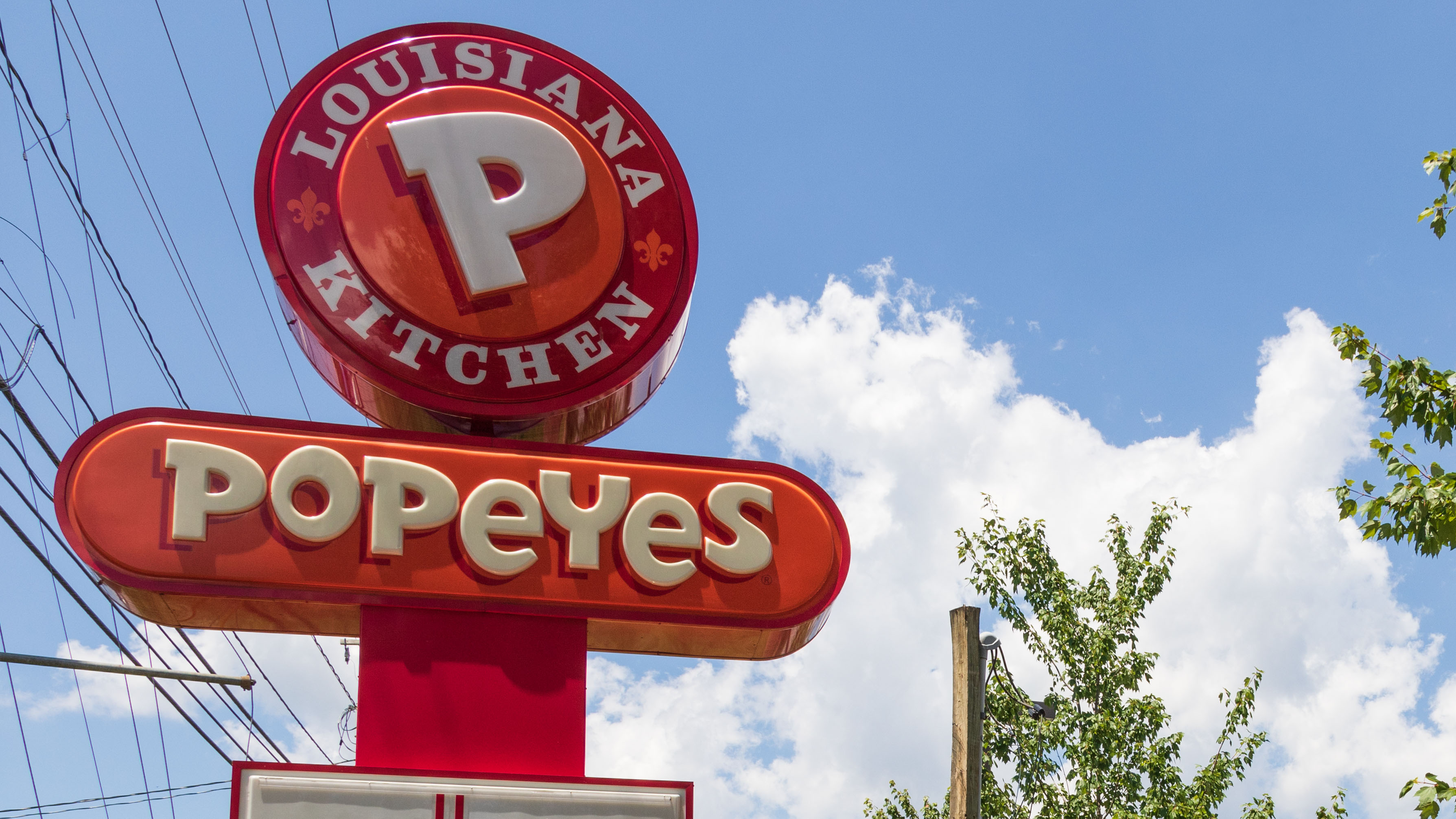 It’s been a good year for fried chicken.

Popeyes is reportedly still seeing growth since the release of its now-famous chicken sandwich. This news comes as other restaurants in the Restaurant Brands International portfolio reported declines during the same time period.

During the last U.S. quarter, Popeyes saw an increase of 19.7% in same-store sales. (iStock)

When the item debuted, the sandwich was so popular that Popeyes temporarily ran out of stock after just two weeks. It has also been introduced during the third quarter, but remained unavailable in some markets until November because of supply issues.

Based on the numbers, however, it does not appear that this hurt the sandwich’s popularity.

Since the sandwich's debut, other fast-food chains have also either introduced similar chicken sandwiches, or have announced plans to. Fox News previously reported that Burger King is rumored to be testing out a new hand-breaded crispy chicken sandwich. Burger King would neither confirm nor deny the rumor, only saying that the company is “constantly testing new items.”