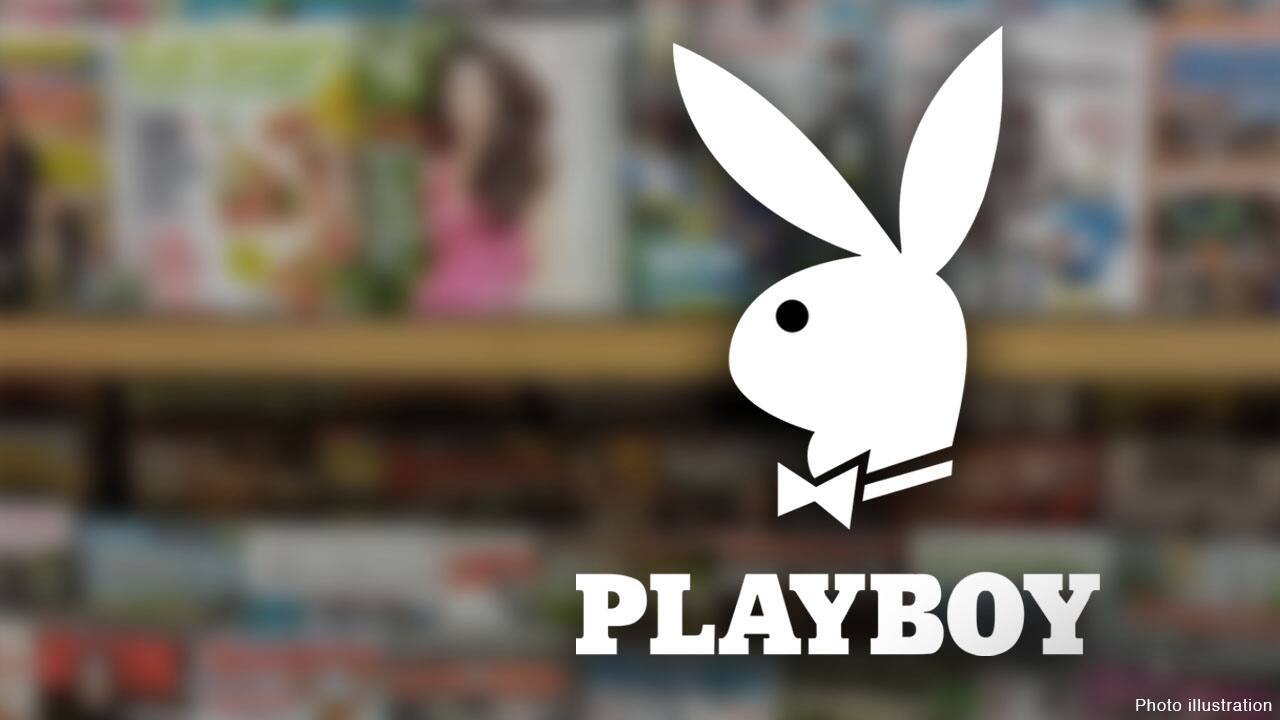 In the early 1970s, Playboy Enterprises founder Hugh Hefner took the world by storm when he purchased a custom-made DC9-30 jet for $5.5 million from McDonnell Douglas, which served as both his Playboy Mansion and corporate office at 35,000 feet.

Now, a new Big Bunny jet will carry on its predecessor's legacy while hopefully boosting profits at the same time.

Already, the stock is hovering near an all-time high rising 219% since March.

The company, now known as PLBY Group, recently announced a new $12 million purchase of a Bombardier Inc model BD-700-1A10. According to an April 1 filing with the Securities and Exchange Commission, the aircraft will serve as a marketing vehicle for the company's consumer product lines, including its upcoming Big Bunny lifestyle brand. The jet will also serve as a platform for influencer and celebrity partnerships, social content creation, and "experiential activations" with the company's business partners.

Playboy chief brand officer and president of corporate strategy Rachel Webber tells FOX Business that the Playboy brand is "bigger than it has ever been before," noting that the company currently drives $3 billion in consumer spending with products in over 180 countries.

A preliminary rendering of the new Big Bunny jet reveals the PLAYBOY masthead on the underside of the fuselage.

Like its predecessor, the new Big Bunny will be solid black and feature the famous rabbit in a bow tie logo that the company is known for on its tail wing. The flight attendants' uniforms will also pay a sleek sartorial homage to the original Big Bunny jet's tail number, N950PB.

Following its return to the public market, Playboy ended 2020 with record revenue of $147.7 million, up 89% year-over-year. In the fourth quarter alone, the company's revenue increased 118% to $46.3 million. Looking ahead, Playboy expects revenue exceeding $200 million by the end of 2021.

In order to meet that revenue target, Playboy has been exploring new ways to capture a contemporary audience.

In the past, most of Playboy's customers came from its magazine. However, with the rise of digital impacting the magazine industry, after 67 years print production was shut down in March 2020. But what killed the magazine, has ironically aided the company as it has seen a "massive explosion" of Gen Z consumers through Playboy's digital and social platforms. The company has also seen growth in beauty and apparel.

Webber says that the Big Bunny jet will serve as a foundation for "connecting with, engaging with and really inspiring the amazing consumer affinity for the Playboy brand." One opportunity for the Big Bunny that Webber envisions is the ability to serve as a flying art gallery, which would showcase artwork and photography from the PlayBoy archive as well as from new upcoming contemporary artists.

Last week, Playboy announced a new partnership with Nifty Getaway, an all-in-one platform that makes it easy to buy, sell, and store digital art and collectibles, to create a series of art collaborations through non-fungible tokens, or NFTs.

In addition, Webber sees the plane as an opportunity to accelerate Playboy's direct sales business and promote new lines of products in areas including sexual wellness, style and apparel, gaming and lifestyle, and beauty and grooming, as the company looks to expand its presence in markets around the globe.

In 2020 alone, the company generated $100 million in consumer spending in the United States and United Kingdom through its streetwear partnerships. Playboy is looking to leverage its e-commerce platform, Playboy Labs, as well as its acquisitions of Yandy.com and Lovers to offer Gen Z and millennial consumers original and specialty collections developed in partnership with the company's business, celebrity, and influencer partners.

Through all of the company’s iterations, it remains synonymous with sex. So no surprise, that Playboy is eyeing a new Playmates-branded lingerie line, bedroom accessories, nutraceuticals, and intimacy subscriptions. It projects revenues for the global sector to hit $400 billion by 2024.

Despite the criticisms the Playboy brand has faced over its multi-generational history, Webber says the company is working hard to prove it can be meaningful to a new and much wider audience.

Playboy has come a long way from getting its start with a $1,000 loan from founder Hefner's mother. As recently as 2019, it ranked 21st among the world’s Top 150 global licensors.

"The Playboy brand and our products and the lifestyle we represent is for people across genders," said Webber.