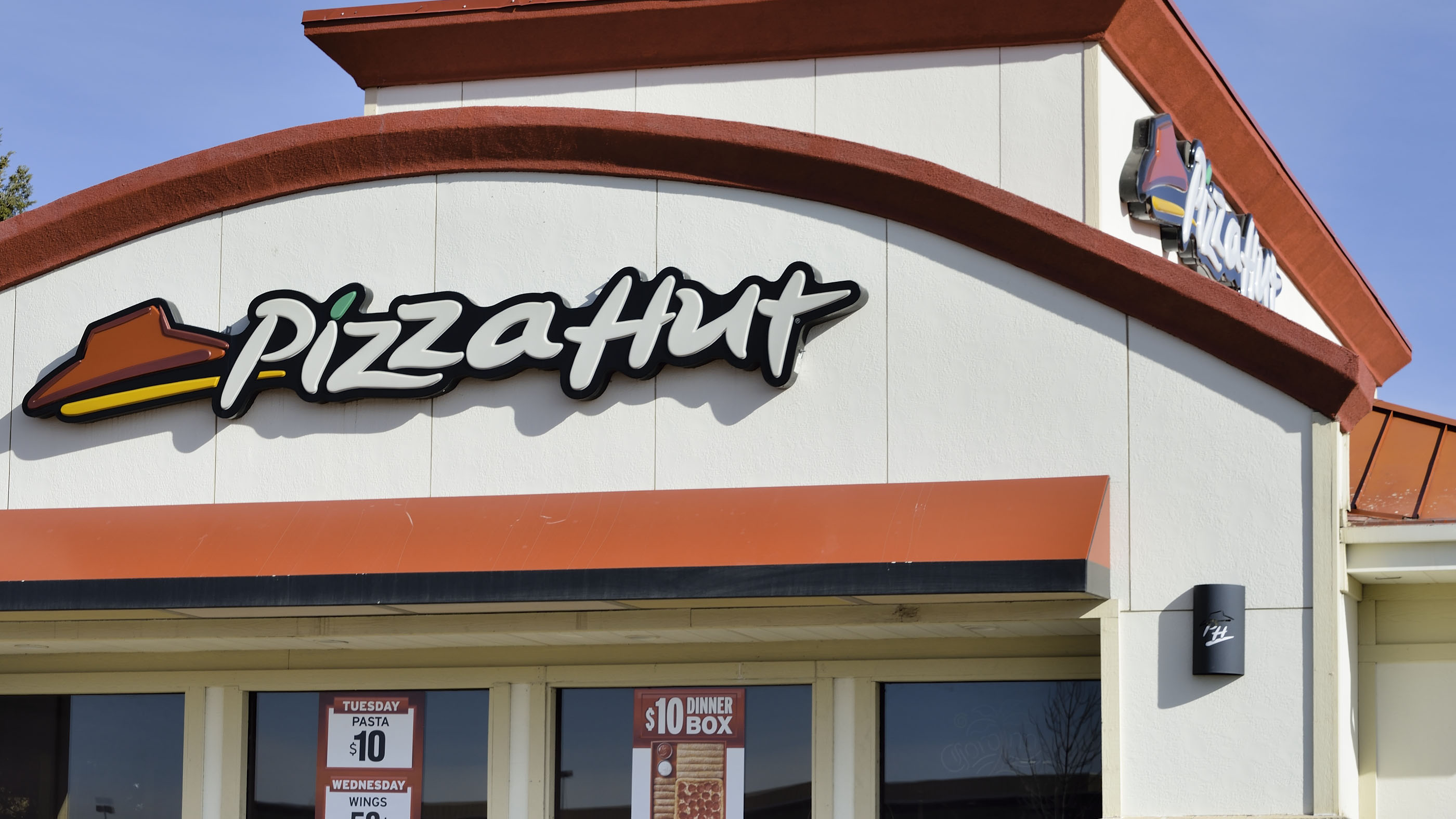 Apparently, the middle child never gets the pizza they wanted.

If the old stereotypes and cliches are to be believed, middle children often feel forgotten or ignored. Fortunately for them, Pizza Hut is hoping to help these specific siblings feel less left out, just in time for "Middle Child Day" on August 12.

DUNKIN' TO DEBUT PUMPKIN DRINKS, FALL MENU EARLIER THAN EVER

To enter, Twitter users are being instructed to share their "middle child stories" and tag @PizzaHut for a chance to win. The contest's 50 winners will receive an e-gift card for a free "Double It Box," which is a new Pizza Hut item that contains two separate rectangular pizzas in the same box. (According to a press release, this design was implemented in order to satisfy a family that can’t decide which toppings they want.)

On Twitter, Pizza Hut also promoted the giveaway with a photo of the "Double It Box," with one pizza earmarked for the "middle child" (who seemingly chose sausage) and one marked "everyone else" (for the oldest and youngest siblings who wanted pepperoni).

Winners will be selected on Aug. 13, and notified of their prize by Aug. 14, according to the contest's official rules. The losers, meanwhile, will simply have to go back to a life of eating whatever the heck it is that their older and younger siblings feel like eating.