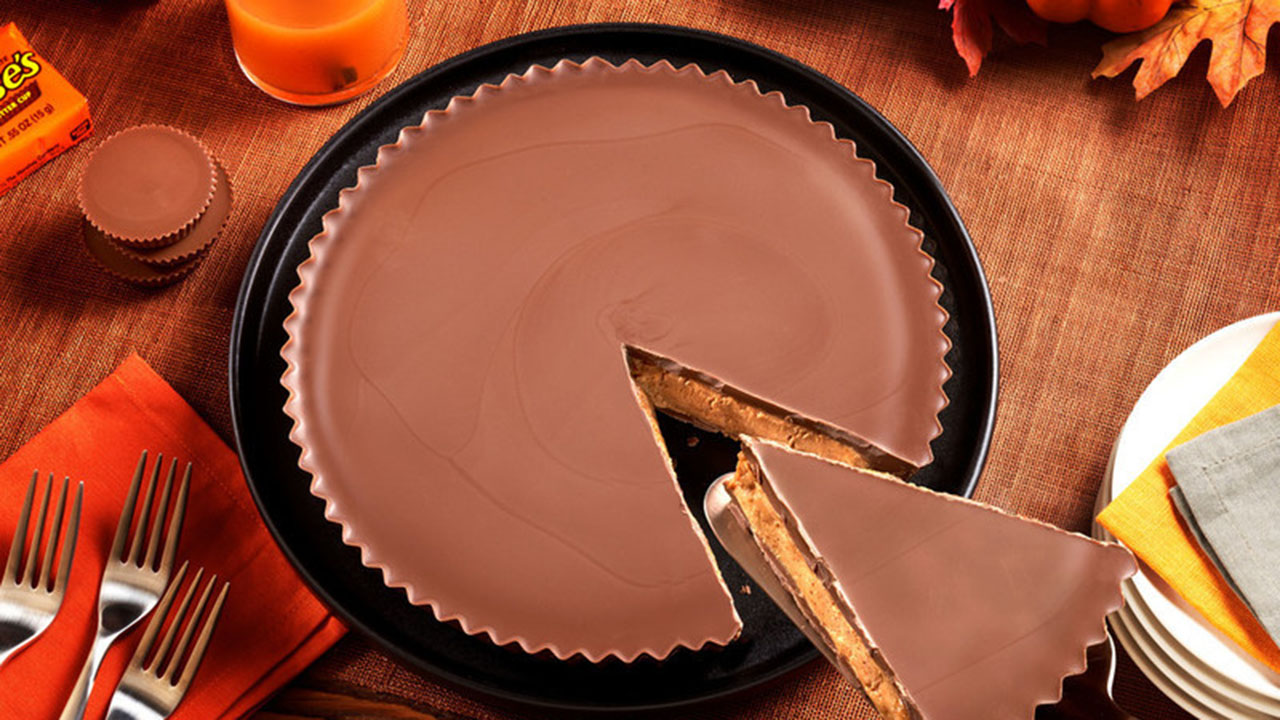 While turkeys might own Thanksgiving dinner, dessert is all about the pies. This year, Hershey is releasing a new pie that will make peanut butter lovers very happy.

Bo Jones, senior associate brand manager at Reese’s, said, "When you bring together friends and family for Thanksgiving dinner, no table spread is complete without dessert. At Reese's, we wanted to create a dessert that everyone wants a piece of. You can thank us later."

Hershey also announced that only 3,000 of these pies will be made, and they will only be available through the Hershey online store. Each pie (or large peanut butter cup) will cost $44.99.

For peanut butter fans who want something special this holiday season, but don’t want to eat over three pounds of chocolate in one sitting, Hershey has some other holiday options available.

Fox Business previously reported that the company had announced its winter/holiday line-up of candy items. This included the Reese’s Ugly Sweater, which is a peanut butter cup shaped like a sweater and wrapped in packaging similar to an ugly Christmas sweater.

Reese’s will also release a Big Cup Peanut Brittle pack, which will be made with peanut butter-flavored crème and a crunchy peanut butter filling.