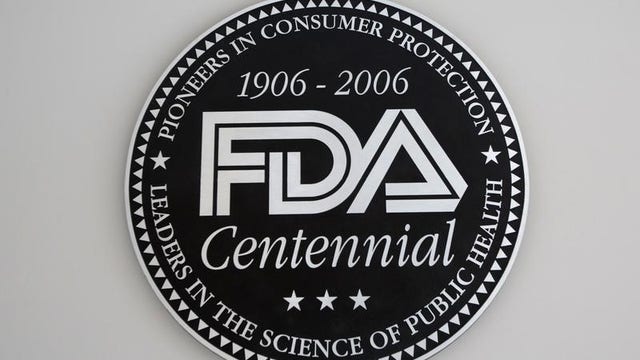 The take-home DNA kits that can help identify family members, potential health risks or your genetic racial heritage could pose security risks to U.S. service members, according to an internal Pentagon memo.

"These DTC genetic and could expose personal and genetic information, and potentially create unintended security consequences and increased risk to the joint force and mission,"  Joseph D. Kernan, undersecretary of defense for intelligence, and James N. Stewart, acting undersecretary of defense for personnel and readiness wrote referring to the direct-to-consumer tests.

The memo, obtained by Yahoo News, warns service members using the kits because they are unregulated and could provide inaccurate health assessments and that there is a growing concern about how genetic information could be used for mass surveillance and tracking individuals. The memo is primarily focused on health assessments because service members have an obligation to report changes in their health. And the tests can reveal that a person is at risk for certain diseases such as cancer or diabetes.

"DTC genetic tests that provide health information have varying levels of validity, and many are not reviewed by the Food and Drug Administration before they are offered, meaning the may be sold without independent analysis to verify claims of the seller," the memo states.

The Department of Defense did not immediately respond to a request for comment.

DEFENSE CONTRACTOR ASKS ARE MILITARY MEMBERS PAID TOO MUCH?

Two of the most popular kits, 23andMe and Ancestry, both offer health-related information about the person submitting a sample. 23andMe, which has options priced at $79, $299 and $499, can test for traits like eye color and ice cream flavor preference and disposition for certain cancers, blood sugar regulation and cholesterol. Ancestry, which has been focused on family trees, also offers health information. The websites for each have disclaimers warning that the tests are not a diagnostic tool in and of themselves.

But 23andMe claims its tests are 99 percent accurate and it is the only company offering tests that have gone through an FDA review,  according to a company spokesperson. And the sample provider can ask for their sample to be destroyed. And the company has several layers of security that restrict customer information within the company.

Likewise, an Ancestry does not share customer DNA data with insurers, employers, or third-party marketers, a spokesperson said in an email. And it shares DNA information with law enforcement only if compelled by a court order or warrant.

The memo does not state that genetic data collected by consumer tests are being misused, but it does raise the concern that genetic information is being collected for questionable purposes in general.

Countries like China and the United States are developing tools that could build what a person may look like from a sample of their DNA, according to the New York Times. In China, there are concerns that the technology is being developed to help suppress ethnic and religious minorities and that the DNA-rendered face could be input into facial recognition technology.

"Moreover, there is increased concern in the scientific community that outside parties are exploiting the use of genetic data for questionable purposes, including mass surveillance and the ability to track individuals without their authorization or awareness," the defense memo states.

This story has been updated to include a comment from Ancestry.