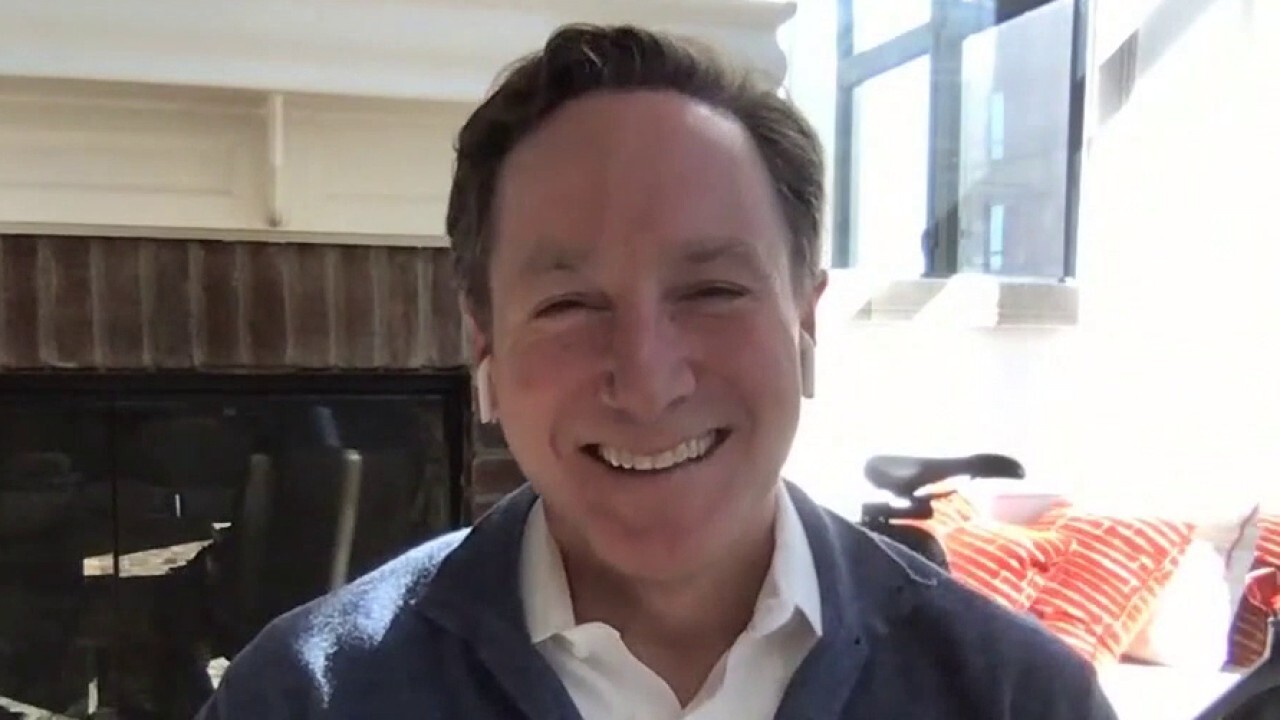 Peloton is bulking up on new user-requested features amid recent controversy over its Tread+ machine.

The company’s CEO John Foley announced a slew of new additions for fans in an "effort to make the Peloton membership the best value in fitness." The announcement came in a keynote speech Friday kicking off a three-day Homecoming virtual experience of talks and themed workouts.

Hundreds of thousands of members have registered online, the company said.

A number of features will roll out starting Friday, Foley said, one of which will let users customize programs that feature a variety of workout classes.

Peloton will also launch a "Strive Score," described as a "non-competitive metric" based on a member’s heart rate measuring how much time is spent in each heart zone in every class across the platform.

There's also a forthcoming "pause" feature, allowing users to stop an on-demand class and get back to it at a later time.

The new features and virtual event come as the company is embattled in disputes over the safety of its Tread+, a $4,295 machine, after 39 reports of injuries and one child's death.

Consumer Reports last week pulled its recommendation for the Tread+ after the U.S. Consumer Product Safety Commission urged consumers to stop using it.

Foley has maintained the machine is "safe when our warnings and safety instructions are followed," noting it is not for children under 16 nor pets.

The company has said it would not recall the machine and Foley's keynote speech on Friday did not address concerns over its Tread+.