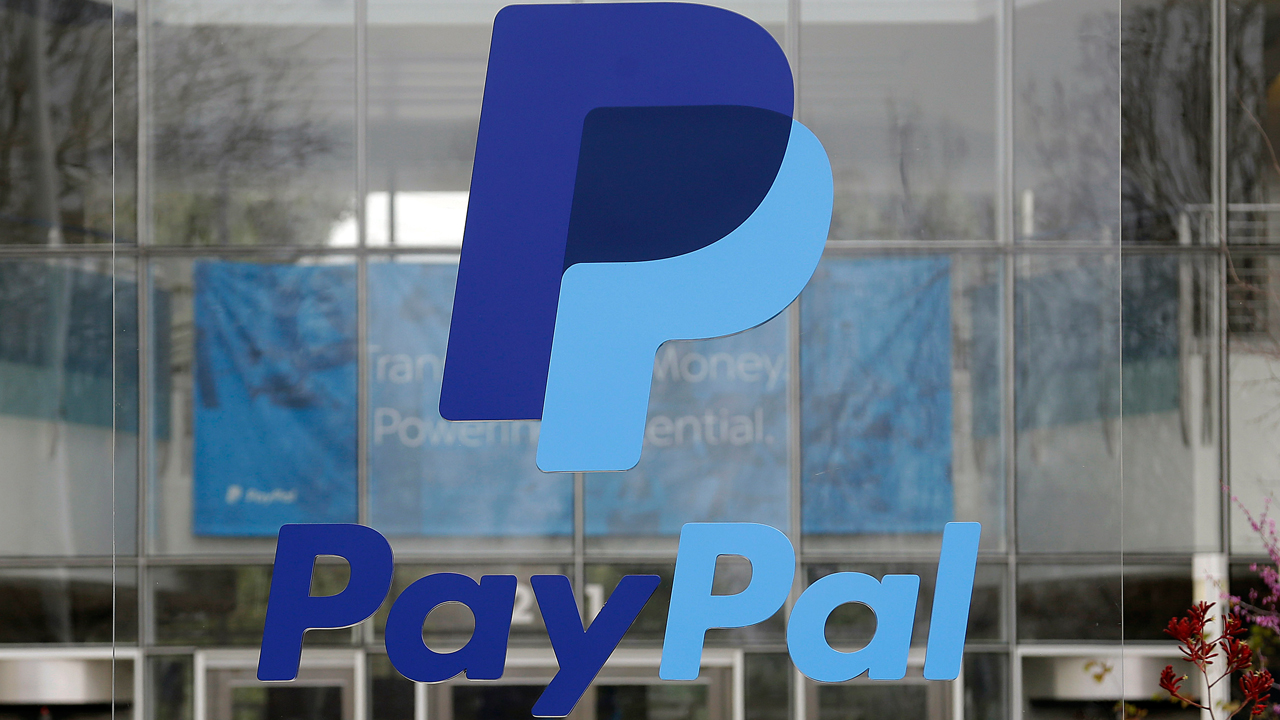 PayPal has joined Facebook and Twitter in shuttering accounts linked to a Russian network that has been accused of using internet accounts to sow political discord in the U.S. since the 2016 presidential election, FOX Business has confirmed.

A PayPal spokesperson confirmed that the company had ousted at least four accounts that were used to pay freelance writers who had allegedly been unknowingly recruited to write articles for Russia’s Internet Research Agency under the guise of a liberal-leaning website, according to Business Insider.

"PayPal has been actively investigating this matter and we have taken swift action to restrict the accounts in question," a spokesperson told BI, noting that the company has a team dedicated to detecting and thwarting illegal activity perpetrated on its platforms.

Facebook said Tuesday it removed a small network of accounts and pages linked to the Internet Research Agency. Twitter also suspended five related accounts. The company said the tweets from these Russia-linked accounts “were low quality and spammy" and that most received few, if any, likes or retweets.

The people behind the accounts recruited “unwitting” freelance journalists to post in English and Arabic, mainly targeting left-leaning audiences. Facebook said Tuesday the network’s activity focused on the U.S., U.K., Algeria, Egypt and other English-speaking countries and countries in the Middle East and North Africa.

Facebook said it started investigating the network based on information from the FBI about its off-Facebook activities. The network was in the early stages of development and saw “nearly no engagement" on Facebook before it was removed. The network consisted of 13 Facebook accounts and two pages. About 14,000 accounts followed one or more of the pages, though the English-language page had a little over 200 followers, Facebook said.

Still, its presence points to ongoing Russian efforts to disrupt the U.S. election and sow political discord in an already divided country. To evade detection, the people behind the network recruited Americans to do their bidding, likely unknowingly, both as journalists and as people authorized to purchase political advertisements in the U.S.

Facebook said the people behind the network posted about global events ranging from racial justice in the U.S. and the U.K., NATO, the QAnon conspiracy, President Donald Trump and Joe Biden's presidential campaign. The network spent about $480 on advertising on Facebook, primarily in U.S. dollars. However, Facebook said less than $2 worth of those ads targeted the U.S.

The network's posts directed people to a website called PeaceData, which claims to be a global news organization that, according to a report by research firm Graphika, “took a left-wing stance, opposing what it portrayed as Western imperialism and the excesses of capitalism."