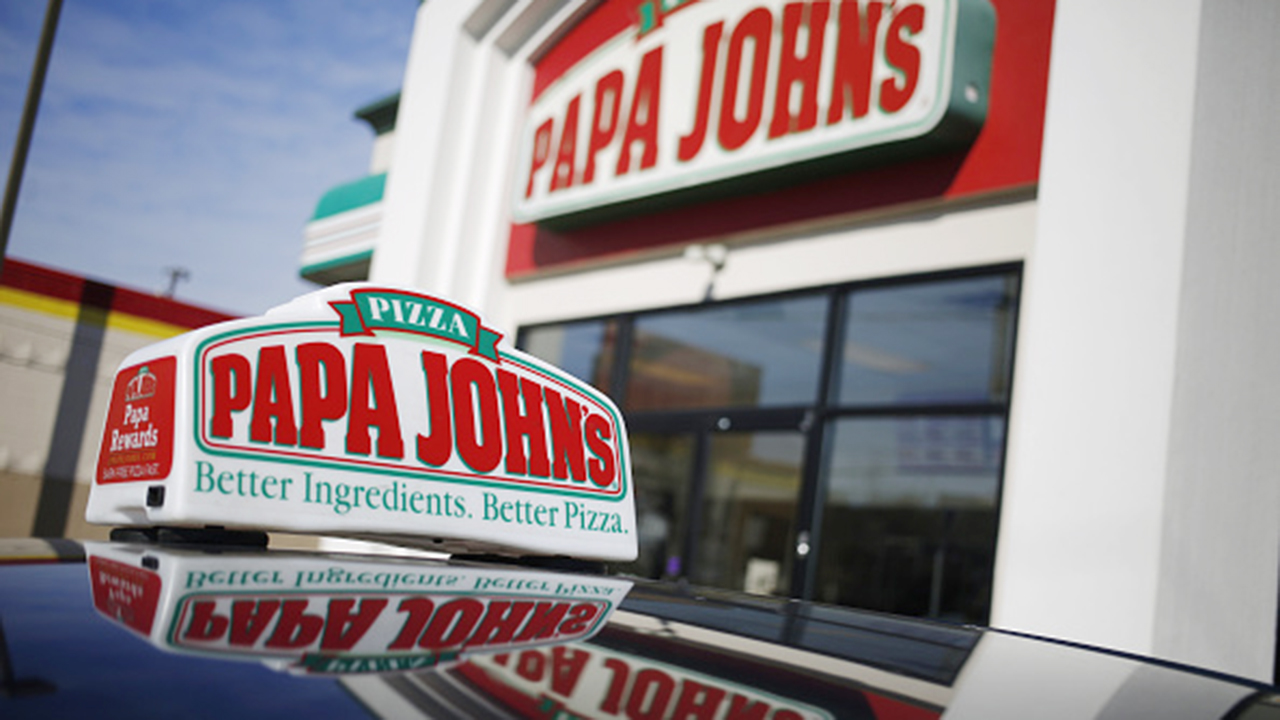 Papa John’s is striving to be more like Father Christmas.

Papa John’s International Inc. on Tuesday announced plans to give approximately $2.5 million in bonuses to its frontline workers as a token of the company’s “deep appreciation” for their hard work amid the pandemic.

This latest round of bonuses will be served up to around 14,000 Papa John’s employees working within corporate restaurants and across the supply chain. Papa John’s had previously provided targeted bonuses for some of its team members earlier in the year.

“Never has Papa John’s growth and success depended on our team members' hard work, steadfast dedication and commitment to safety as much as this year,” said Rob Lynch, president and CEO of Papa John’s, in a news release. “In particular, our frontline workers in our restaurants and supply chain have been a constant source of positivity and commitment throughout this challenging year, enabling Papa John’s to deliver to millions of new and returning customers.”

Papa John’s reported “outstanding results” in its third quarter, including a 17.1% increase in revenue compared to the same quarter in 2019. (Luke Sharrett/Bloomberg via Getty Images)

Indeed, Papa John’s reported “outstanding results” in its third quarter, including a 17.1% increase in revenue compared to the same quarter in 2019.

In its Tuesday press release, Papa John’s also reiterated its commitment to “expanded benefits” for corporate employees, as well as its efforts to feed first responders and frontline workers by donating free pizza and raising $3.6 million “for COVID-19 relief and the fight for racial justice.”

Papa John’s isn’t the only national pizza chain doling out bonuses following a successful year. In mid-December, Domino’s announced its latest round of bonuses totaling $9.6 million, for over 11,500 “remarkable” employees. These employees were scheduled to receive up to $1,200 each in December.