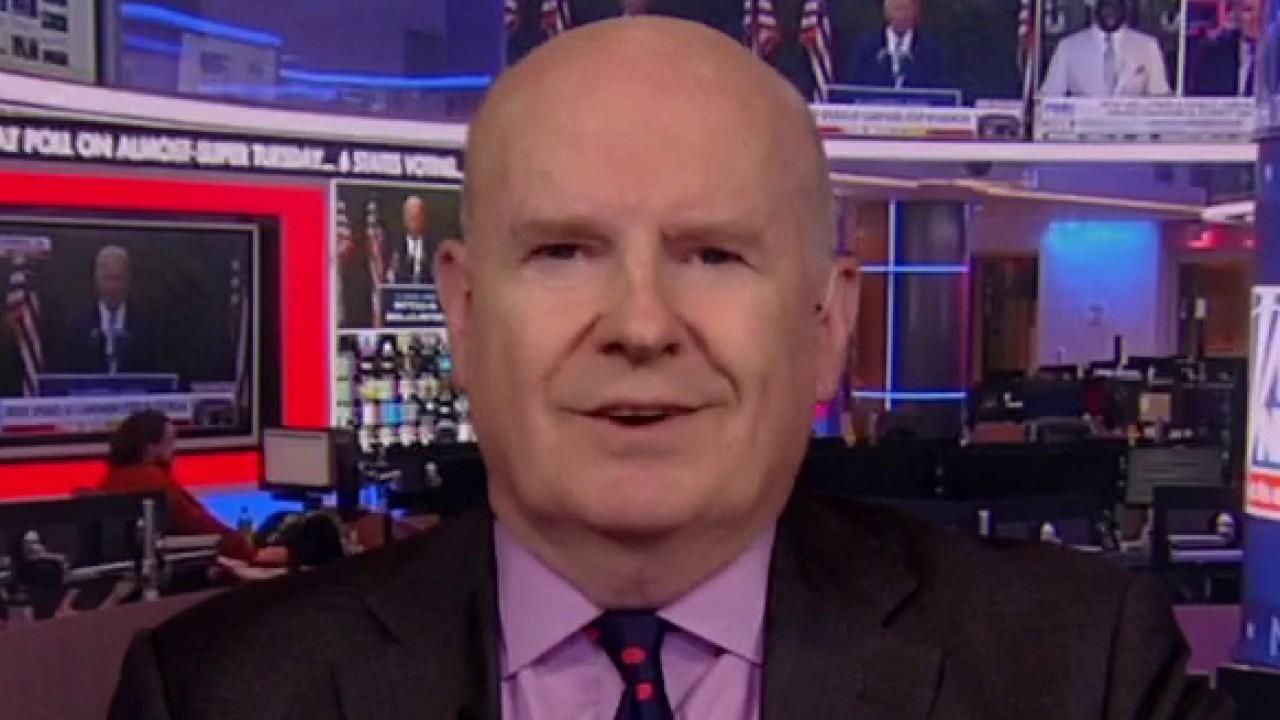 As coronavirus cases rise across much of the U.S., restaurants and retailers are again contending with new restrictions and staffing challenges. Unlike the initial virus surge, when much of the country shut down, this one coincides with rising demand.

Big chains say they are more prepared for handling Covid-19 restrictions now, as they have had time to invest in safety measures and new ways to sell to customers to-go. State governments haven’t issued blanket state-at-home orders so far, with some counties and cities installing curfews and more targeted restrictions.

SECOND CORONAVIRUS STOCKPILING WAVE MAY BE COMING — AND IT GOES BEYOND TOILET PAPER, CLEANING SUPPLIES

“Are people going to be closing businesses back down, or are we going to try to work through this and move forward? Various parts of the country are handling this differently,” said David Deno, chief executive of Outback Steakhouse BLMN -3.06% parent Bloomin’ Brands Inc., in an interview. He said the chain hasn’t seen a drop in dining demand since case counts started rising.

The U.S. has been adding more than 50,000 new coronavirus cases a day since Oct. 7, and cases are also rising across much of the world. On Wednesday, France and Germany said they would close restaurants and other businesses for a month.

Retail executives aren’t ruling out a second wave of shutdowns. “Our path to recovery may not be linear over the next few months,” Ralph Lauren Corp. CEO Patrice Louvet told analysts on Thursday. “New restrictions in Europe are a good reminder of this,” he said.

In the U.S., Illinois has suspended dine-in service at restaurants and bars for more than half of its monitoring regions, with Chicago set to shut dining rooms Friday. California ended indoor eating in nine counties, including some of its most populous. New Mexico and some other states have imposed restrictions on late-night food service.

Chicago-based Monteverde Restaurant & Pastificio was barely hanging on with outdoor service in a tent and dine-in at the city’s 40% capacity limit. Now, as the Italian restaurant is set to lose its indoor dining, co-owner Meg Sahs is weighing whether to just offer takeout or to close down entirely during the winter. Sales are down 45% this year on average, and Ms. Sahs said she has long exhausted a $700,000 federal loan received early in the pandemic.

“We thought we could make it. This change will make it more challenging to do that,” Ms. Sahs said about the dining room closure.

Keeping employees working in public-facing roles during the pandemic has grown increasingly expensive and challenging for restaurants and retailers.

U.S. unemployment has fallen from spring peaks, but the number of unfilled retail jobs is still higher than expected with so many Americans out of work, said Jack Kleinhenz, chief economist at the National Retail Federation, an industry group. Some potential workers are concerned about their health, he said, or have to stay home with children doing remote school work.

“It’s one of the most difficult labor markets that we’ve ever experienced, even though unemployment is very high,” Little Caesars Pizza CEO David Scrivano said in an interview. “It has certainly put some pressure on stores.”

Governments have learned more about how to counter the spread of Covid-19, and retailers have some advantages over restaurants, such as larger spaces, said Brock Anderson, executive director at the Employer Health Innovation Roundtable, a health-benefits industry group.

“You are able to keep a distance from people in a Whole Foods or Target, but if you’re sitting in a restaurant, by definition you are in close contact and you probably have to take your mask off,” he said.

Larger retailers such as Walmart Inc. and Home Depot Inc. have operated throughout the pandemic, developing safety protocols such as requiring employees to wear masks and more frequent cleaning. That has given government officials confidence the businesses are fairly safe, said Mr. Anderson.

Many retailers are shifting policies ahead of the busy holiday season. Walmart said it would stay open until 11 p.m. in most stores starting Nov. 14, in part to spread shopper traffic across more hours. Previously, Walmart was open until 10 p.m., after pulling back from being open 24 hours at most locations.

Retailers have canceled typical Thanksgiving and Black Friday in-store sales events or have spread holiday deals out to reduce store crowding. Target Corp. is now allowing shoppers to check its website for lines at local stores, then book a time to enter at busy locations.

Restaurant chains say they have spent the year trying to navigate a patchwork of rules, some that change by the week. “Every day, some county, some city, changes their guidelines,” said Wyman Roberts, CEO of Chili’s parent Brinker International Inc., in an interview.

In counties with new dine-in restrictions, some restaurant workers are feeling a second squeeze. Denise Burger, a 65-year-old server at a Cheesecake Factory Inc. restaurant in Riverside, Calif., said she is working half as many days since her location winnowed down to just patio and to-go service last Friday.

“My schedule has been impacted greatly,” Ms. Burger said. “It will be impossible for me to cover my monthly debt.”