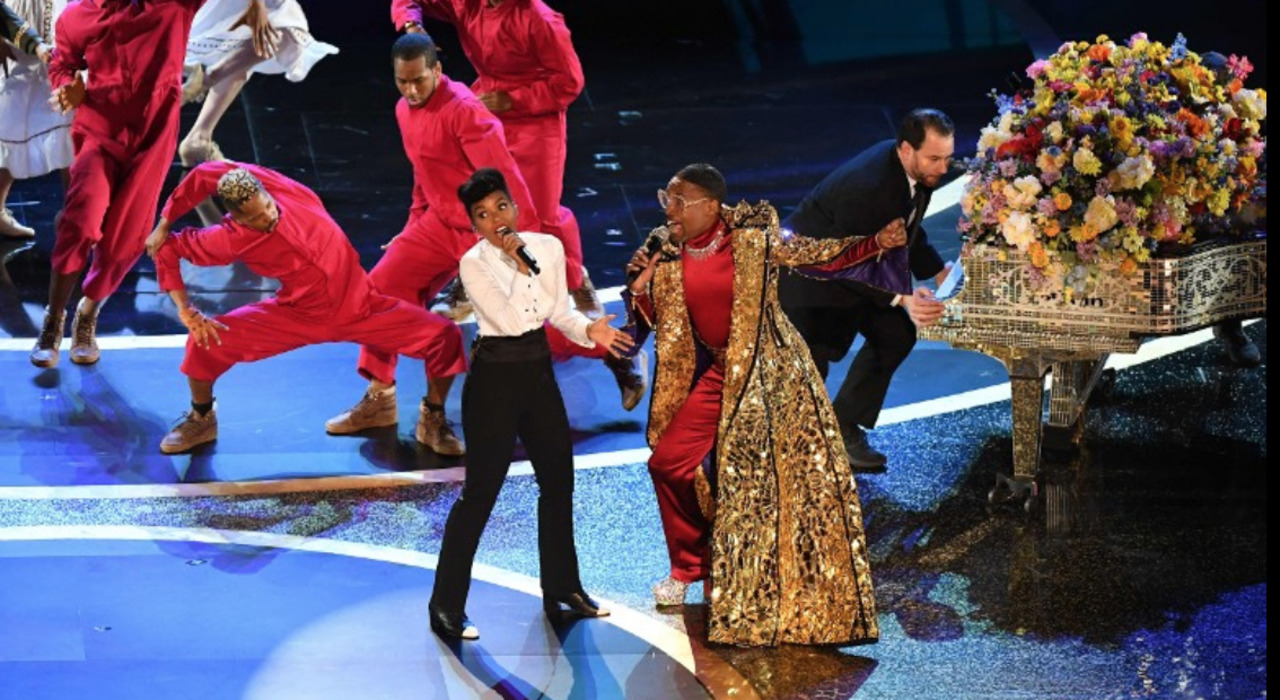 Janelle Monae and Billy Porter open the 2020 Oscars with a performance that brought the star-studded audience to their feet.

Bong Joon Ho accepts the award for best director for "Parasite" at the Oscars on Sunday, Feb. 9, 2020, at the Dolby Theatre in Los Angeles. (AP Photo/Chris Pizzello)

Netflix, which went into the ceremony with 24 nominations, missed out on best picture for a second time. Its drama "Roma" was a leading contender last year. This year's "The Irishman," featuring director Martin Scorsese and star Robert De Niro, ended the night without any Oscar trophies.

Laura Dern won her first Oscar for her performance as a divorce attorney in Noah Baumbach's “Marriage Story”, which was from Netflix.

The streaming service's “American Factory” won best documentary. The film is the first release from Barack and Michelle Obama's Higher Ground Productions. No studio has spent more heavily this awards season than Netflix.

Few categories were more certain coming into Sunday's Oscars than best supporting actor, which Brad Pitt captured his first acting Oscar as best supporting actor in "Once upon a time in Hollywood." In 2014, he shared in the best picture win for “12 Years a Slave,” as a producer. 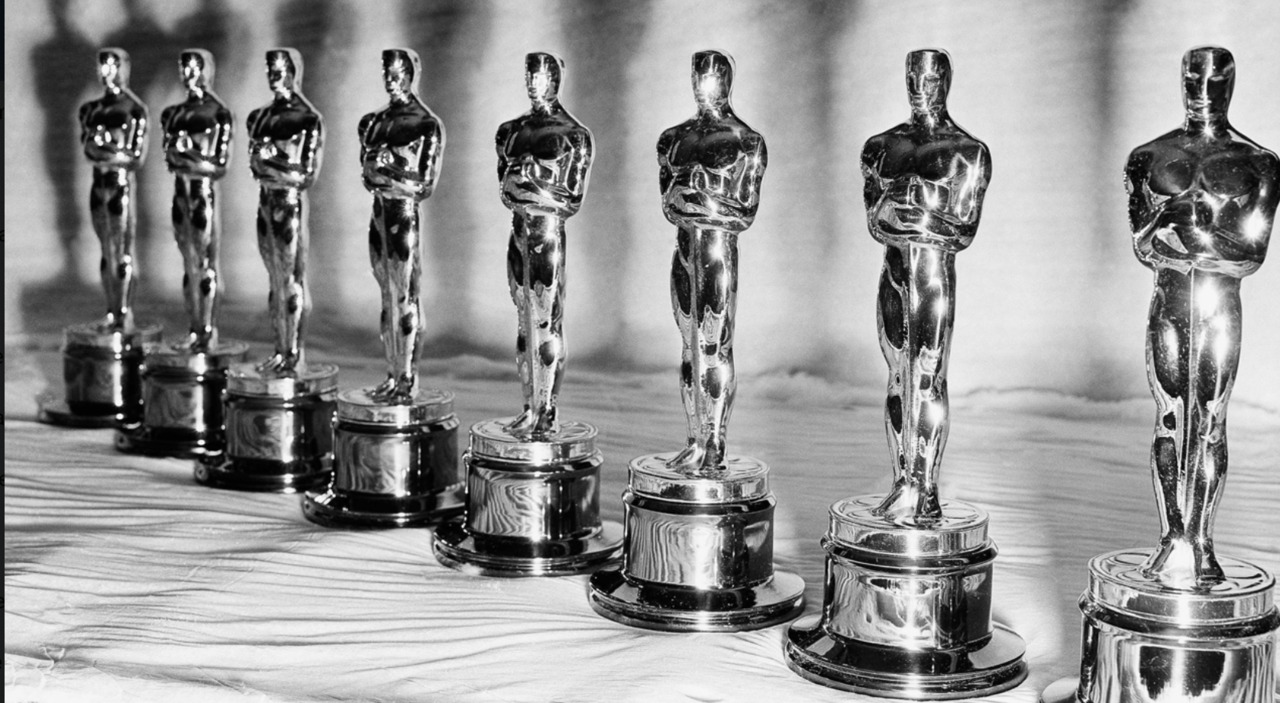 Awards were spread around to most of the top nominated films. “1917," acclaimed for its technical virtuosity, took awards for Roger Deakins' cinematography, visual effects and sound mixing.

The car racing throwback “Ford v Ferrari” was also honored for its craft, winning both editing and sound editing.

Pixar extended its domination of the best animated film category, winning for “Toy Story 4.” It's the 10th Pixar film to win the award and second “Toy Story” film to do so, following the previous 2010 installment.