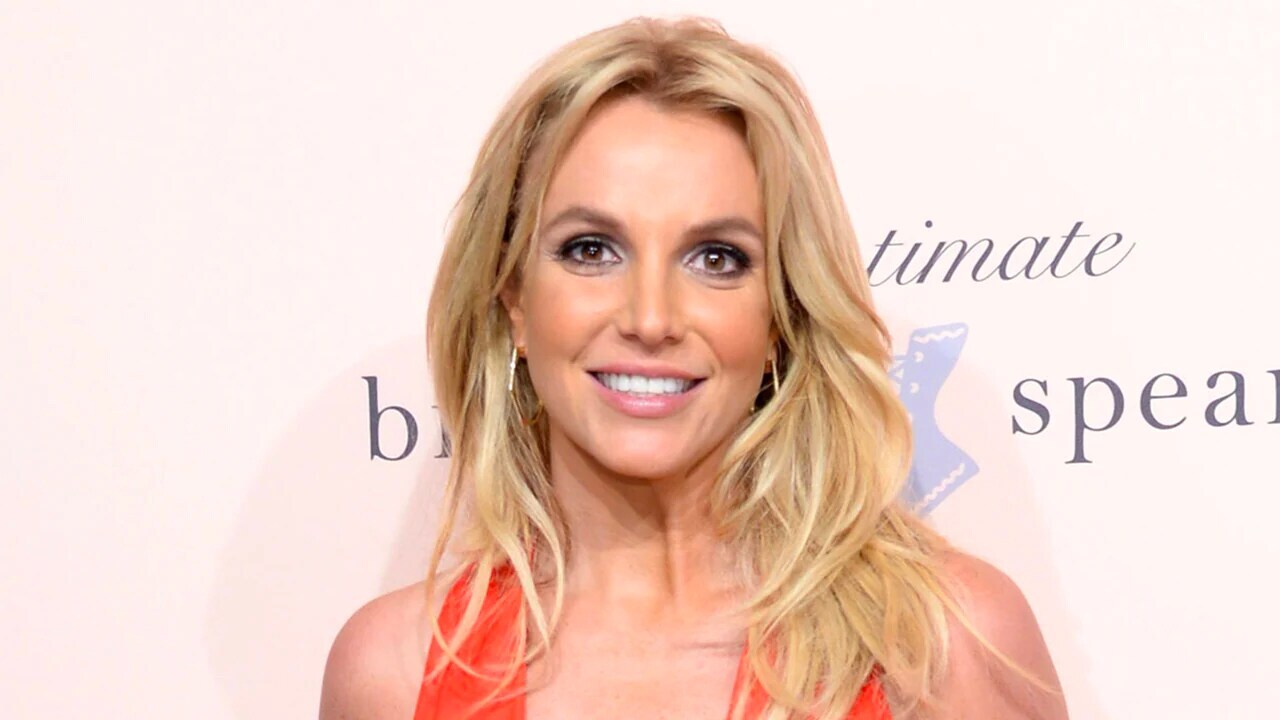 The #FreeBritney movement keeps getting stronger.

Fitness chain Orangetheory is giving out free classes to anyone named Britney after Britney Spears’ father James "Jamie" Spears agreed to step down as the singer’s conservator amid her yearslong battle for freedom and control over her money.

From Monday through Friday anyone with the same name as the "Stronger" singer can get a free class at participating fitness studios nationwide, the privately-held chain, with more than 1,400 locations, announced Sunday. Coaches will curate Britney Spears-themed soundtracks to workouts all week, the company said.

BRITNEY SPEARS' FATHER, JAMIE, PLANS TO STEP DOWN FROM CONSERVATORSHIP

"As a female co-founded brand Orangetheory can’t help but acknowledge this monumental step forward for Britney and all strong creative females who value their independence," Orangetheory said in a statement announcing the promotion. "Orangetheory champions a more vibrant life for all …  Next week, it is all about #FreeBritneys."

The promotion follows a major victory in the ongoing singer’s court battle with her father who said he would be stepping down as the pop star’s conservator once a proper plan is in place, FOX News confirmed last week. Spears claimed in July she wanted to charge her father with "conservatorship abuse."