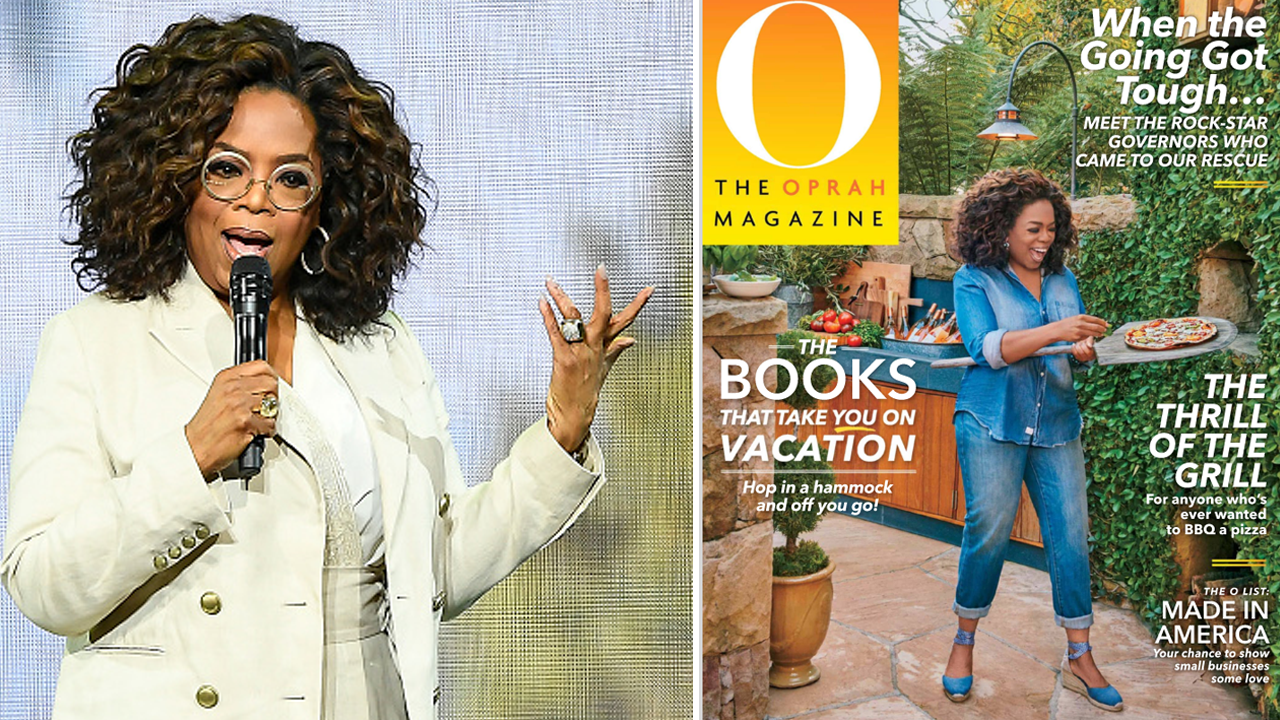 O, The Oprah Magazine is ending its regular monthly print editions with the December 2020 issue after 20 years of publication.

The brand, which is among the most recognizable magazines in the U.S., is not going away but will become more “more digitally-centric," a Hearst spokeswoman Monday said. There will be “some form of print” after the December issue “but what it is exactly is still being worked out," she said.

Oprah Winfrey launched O with Hearst in 2000 and today is the editorial director. “I’m proud of this team and what we have delivered to our readers over the past 20 years,” Winfrey said in a statement provided by Hearst. “I look forward to the next step in our evolution.”

Hearst declined to answer why it was dropping the regular print edition, saying only it was a “natural next step” for the brand. Magazines have been trying to grow their digital properties as print advertising shrinks and people spend more time online.

The economic fallout from the coronavirus pandemic has further hurt print advertising sales, with research firm Magna in June predicting a 23% drop for U.S. national magazines this year.

On its website, O Magazine says it has a total audience of 10 million, while industry tracker Alliance for Audited Media said the magazine had a total circulation of about 2.3 million as of the last six months of 2019.

Hearst, a private company, is in the midst of executive turmoil. The president of Hearst Magazines, Troy Young, resigned abruptly last week after the New York Times reported on sexist comments he made at work. Hearst named its CFO, Debi Chirichella, as acting president of Hearst Magazines, which publishes major magazines including Elle, Esquire, Cosmopolitan and Good Housekeeping. Hearst's other businesses include local TV stations, newspapers and ratings agency Fitch.

Winfrey, meanwhile, is busy with her deal with Apple TV Plus, which launched in fall 2019 as one of a slew of new streaming services from tech and entertainment companies aiming to challenge Netflix for viewers' attention.

Famous for her long-running TV talk show that ended in 2011, Winfrey has a new talk show debuting Thursday on Apple's service called “The Oprah Conversation.” She also has two other series on Apple TV Plus, “Oprah Talks COVID-19” and “Oprah’s Book Club.”