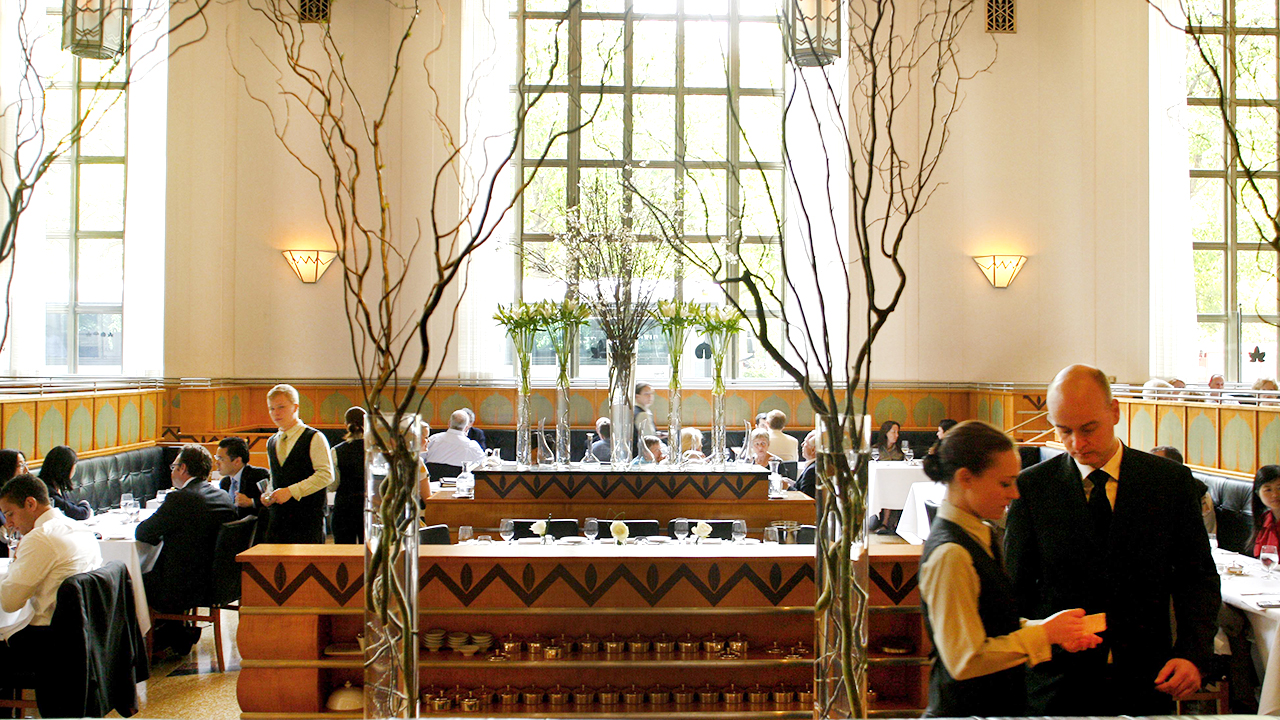 An elite New York City restaurant, with a menu at $335 per person, is taking the bold move to be almost fully vegan when it reopens next month.

The reopening of Eleven Madison Park comes after the restaurant, like many other establishments, struggled through the COVID pandemic. Its owner, Swiss-born Daniel Humm, 44, told NPR the pandemic got him thinking about sustainability and he ultimately decided to shift to plant-based food.

The restaurant, located at 24th and Madison Avenue, holds three Michelin stars, four stars from the New York Times, and seven James Beard awards. But Eleven Madison Park’s push to rebrand itself as mostly plant-based (it will still serve milk and honey for coffee and tea) is unprecedented. There is currently only one three-Michelin star restaurant that serves no meat or seafood: King’s Joy in Beijing.

It also remains to be seen how lucrative the experiment will be as New York deals with rising crime and an increase in homelessness over the past year, trends that have been exacerbated by the pandemic. Those with the means to do so, residents and businesses alike, have been able to flee the state for greener pastures.

Another hurdle for Eleven Madison Park will the public’s taste, which is still not entirely sold on the idea of meals devoid of any meat.

Humm, who has run the restaurant since its opening in 2006, told the Wall Street Journal in an exclusive interview that he wrestled with the decision for a long time. But after a period of experimentation with new plant-based dishes, he is confident the restaurant will be a success.

"Guests have never come to us to just eat a piece of steak or lobster," Humm told NPR. "They’ve always come to us to be on a journey."

Fox Business has reached out to Humm with a request for comment.