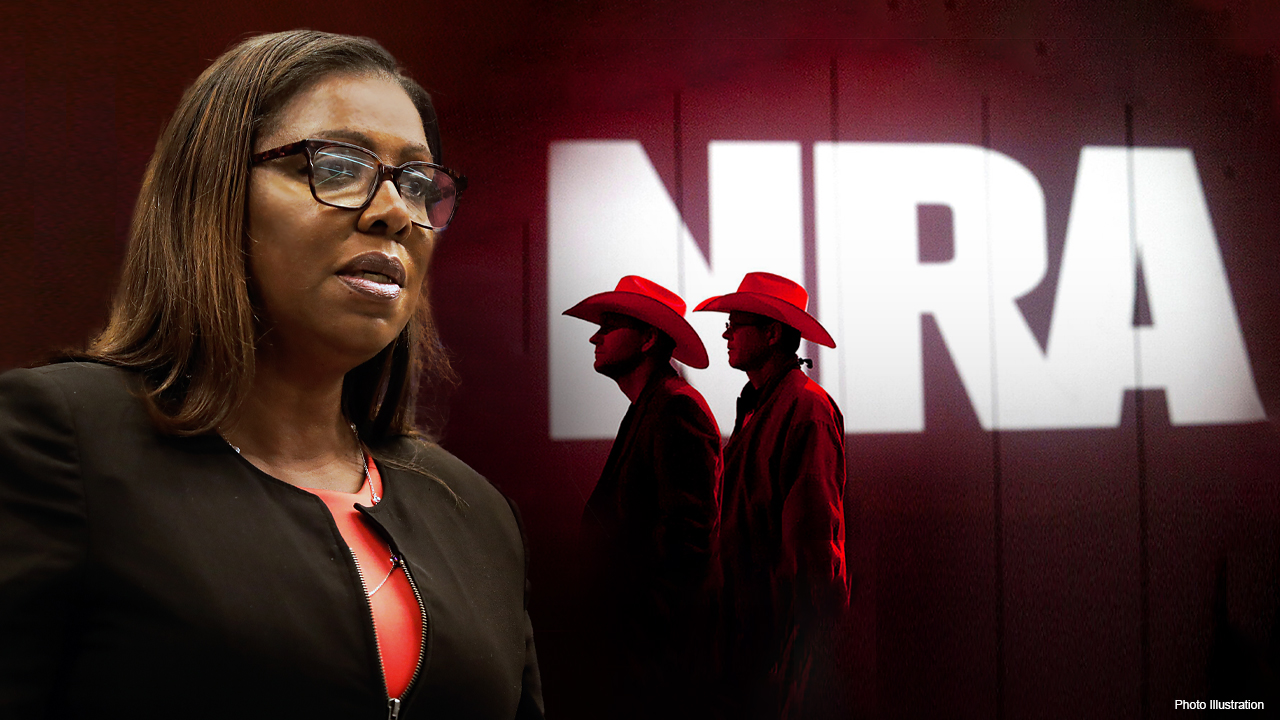 The National Rifle Association has filed for bankruptcy, and plans to ditch what CEO Wayne LaPierre described as “the toxic political environment of New York” and move its headquarters to Texas.

“The plan can be summed up quite simply: We are DUMPING New York, and we are pursuing plans to reincorporate the NRA in Texas,” LaPierre wrote in a letter to members.

The gun rights group has faced legal issues in New York in recent years. Attorney General Letitia James sought in court to have the organization dissolved over allegations of financial fraud.

“The NRA’s claimed financial status has finally met its moral status: bankrupt,” James said in a statement Friday. “While we review this filing, we will not allow the NRA to use this or any other tactic to evade accountability and my office’s oversight.”

James sued the NRA, LaPierre, and three other current and former executives in August for allegedly losing $64 million of the nonprofit’s funds.

The NRA filed a countersuit, accusing James of targeting it for its political positions and violating its rights to free speech as a nonprofit.

The bankruptcy won’t impact membership, according to LaPierre.

The move comes after the NRA dumped at least $4.5 million into the Georgia Senate runoff elections, in which both Republican incumbents narrowly lost to Democratic challengers. And in November, the group settled an insurance case in New York for $2.5 million without admitting wrongdoing.

Brady United, a nonprofit that aims to end gun violence, also weighed in.

"The NRA cannot be allowed to declare bankruptcy to try to escape potential criminal and civil accountability in New York," the group's president, Kris Brown said in a statement. "The NRA can run, but they can’t hide, and their days are numbered. No organization is above the law.”

The group has its own lega issues with the NRA. It filed a petition with the Internal Revenue Service in 2019 in an attempt to end its tax-exempt status.