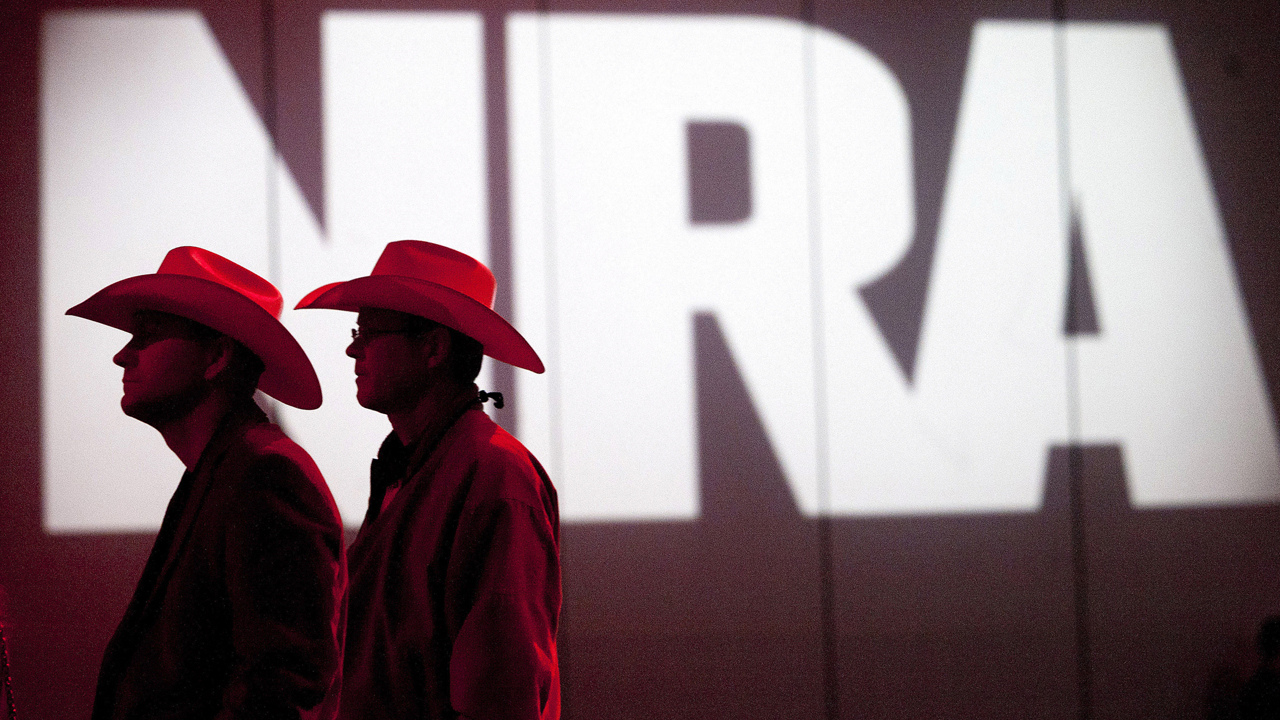 The National Rifle Association was formed in 1871 with a primary focus on promoting “rifle shooting on a scientific basis," according to the organization’s website.

Most recently, the NRA has filed a number of lawsuits against states and government agencies that have declared gun and ammunition stores nonessential during the COVID-19 pandemic, which means they are required to close.

The reason for its creation, according to NPR, was to increase the accuracy of bullets fired and “educate a new generation of marksmen" in the aftermath of the Civil War.

THESE STATES SELL THE MOST GUNS IN THE US

Its first shooting range opened on Long Island, N.Y., in 1873, but it was moved to New Jersey in 1892 in the wake of political opposition, according to the association’s website.

Gun opposition was largely spurred from the shootings of four U.S. presidents, including the assassination of Abraham Lincoln and the shooting of Theodore Roosevelt, NPR reported.

The association, which dubs itself  “America's longest-standing civil rights organization," expanded its interest beyond guns for warfare and hunting in 1903, when it began promoting the introduction of shooting sports for college-aged Americans.

CAN GUN STORES OPEN DURING CORONAVIRUS?

The NRA hosted its first shooting matches at its New Jersey range in 1906, and has continued its youth programs to this day. It considers itself to be “the leader in firearms education,” with more than 125,000 licensed instructors who teach roughly a million people on a yearly basis, according to the NRA’s website.

The association created the NRA Foundation, a 501(c)(3) tax-exempt organization, in 1990 to further gun education and safety. It  also created groups and services within the NRA, such as NRA Women and NRA Ring of Freedom, and publishes its own magazine, “The American Rifleman.”

Almost by definition, the association is staunch in its efforts to defend the Second Amendment, mostly through the NRA's Institute for Legislative Action.

The association currently has about roughly 5 million members.