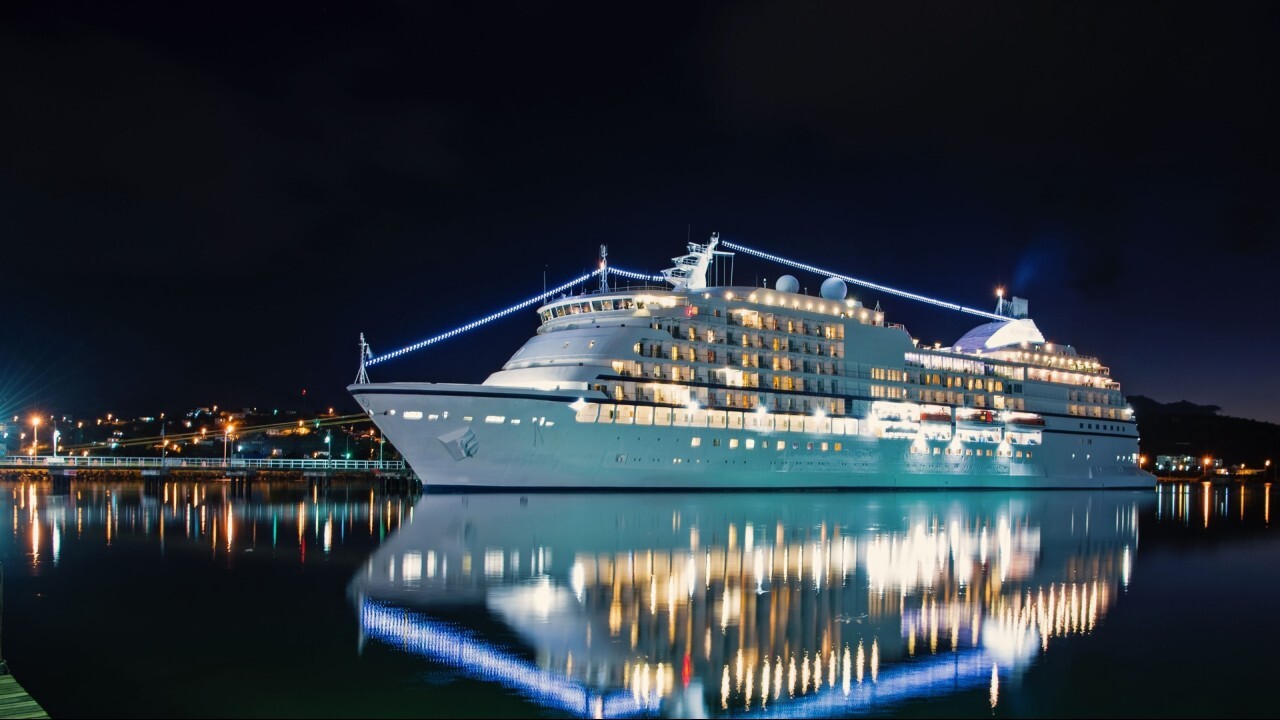 Norwegian Cruise Line is getting ready to take on Greece.

The commercial cruise line announced it will start sailing to the Mediterranean country once more, according to a press release issued Monday.

Customers can expect to see available bookings to Greece on the Norwegian Jade, a ship that joined Norwegian’s fleet in 2006.

NORWEGIAN CRUISES ASKS CDC TO ALLOW TRIPS FROM US IN JULY

The first "Greek Isles" voyage is scheduled to sail from Athens on Aug. 29 and return of Sept. 5, according to current booking information on Norwegian’s website. The seven-day cruise will stop at seven ports of call, including Heraklion, Rhodes, Mykonos, Olympia, Corfu, Santorini and Athens.

Norwegian Cruise Line will start operating sailings in the "Greek Isles" from its Norwegian Jade ship in August 2021. The 7-day voyages will stop at seven ports of call in Greece, including Athens,, Mykonos, Olympia, Corfu and Santorini. (Norwegian Cruise Line)

Norwegian notes the "Norwegian Jade was not only the first of its 17-ship fleet to welcome guests after 500 days, she also made NCL history as the first vessel to homeport in Athens (Piraeus)."

The Norwegian Jade will sail to Greece between August and November and then it will be repositioned to start sailing through South Africa and Namibia from December to January 2022. The ship will return to Greece from February 2022 to April 2022.

A complete sailing schedule for the Norwegian Jade can be found on ncl.com.

"Norwegian Jade's first Greek Isles voyages sold out shortly after we made the announcement that we were on our way back," said Norwegian’s President and CEO Harry Sommer, in a statement. "With such strong demand, we are glad to expand our offering in Greece with seven ships through 2023, providing our guests with a range of innovative vessels and itineraries to choose from."

These Mediterranean sailings are a "part of a long-term strategy to further increase the brand's presence in Europe," Norwegian’s press release states, which noted Greece has become a popular cruise destination.

Norwegian’s trend-focused sailing strategy comes after the company has weathered a 16-month long sailing suspension brought on by the COVID-19 pandemic.