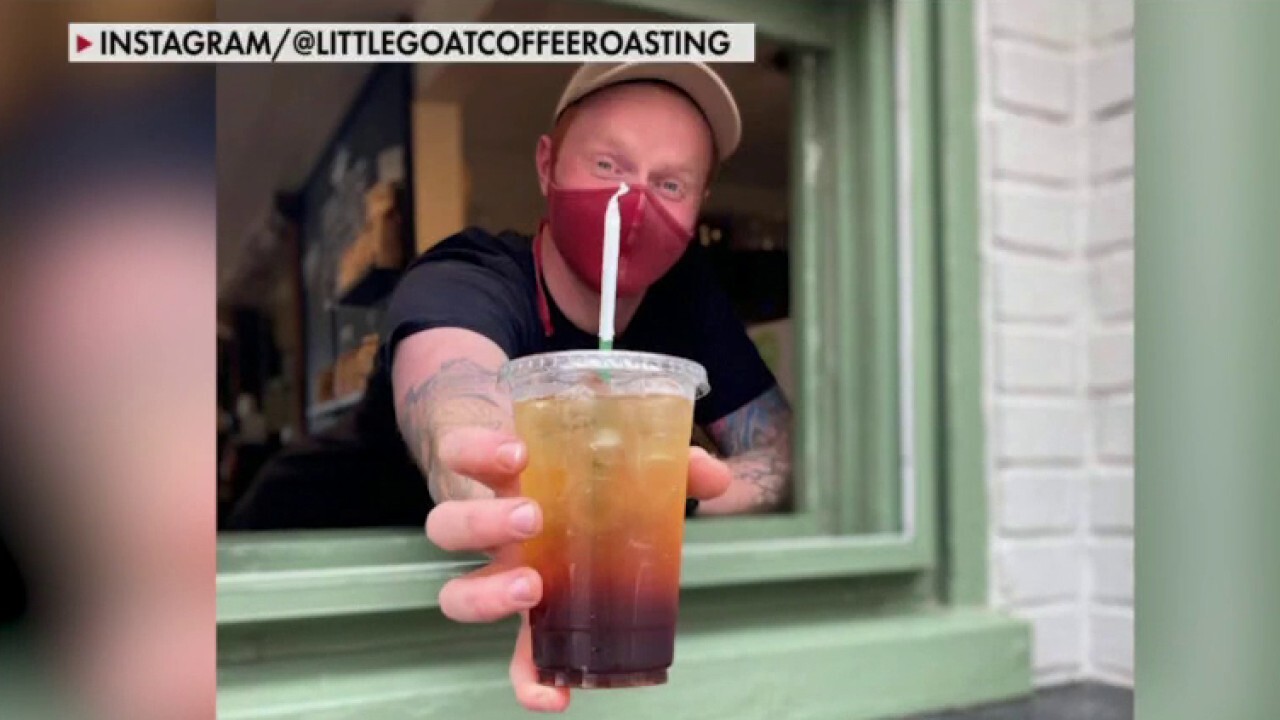 'Little Goat Coffee' co-owner Olivia Brinton on how her business pivoted to online and wholesales to survive COVID lockdowns.

A New Jersey woman has fought for more than 7 years to prove to the IRS that she is, in fact, not dead, despite what their records say.

Samantha Dreissig, 25, filed her taxes in 2014 after her mother died. Despite having no similar first or last name on the filing, the IRS told Dreissig that her account was linked "to a deceased person."

The mix-up has started causing problems for Dreissig’s father, who has tried to claim her as a dependent – something he can’t do if she’s listed as deceased, CBS 2 reported.

The agency promised to fix the issue, but that was more than a year ago, and Dreissig has not heard back from anyone during that time, she said.

The IRS claimed that these issues "take some time to resolve" – meanwhile, seven years have passed since the issue first arose.

"I honestly want the IRS to know that I’m alive, kicking," Dreissig said.