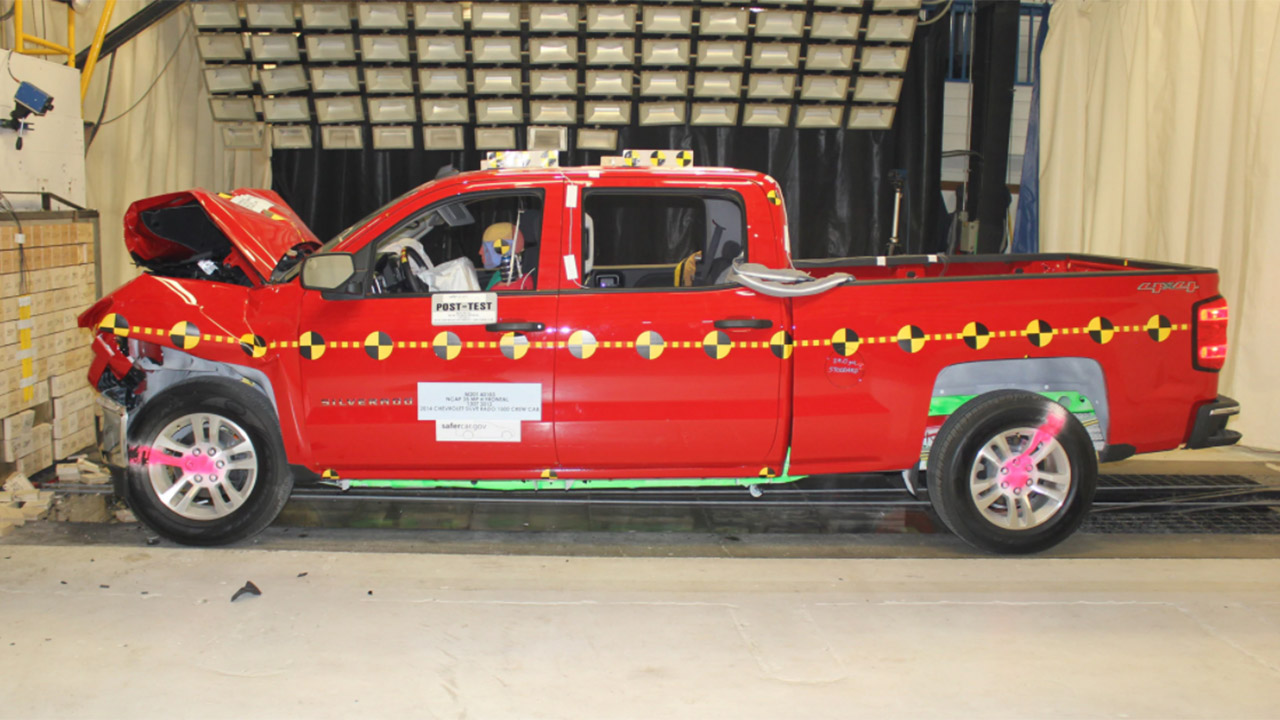 General Motors has been denied a request to have approximately six million trucks exempted from the Takata airbag recall that has affected over 60 million vehicles across several automakers.

The National Highway Traffic Safety Administration (NHTSA) has directed the company to recall a variety of full-size pickups and SUVs from the 2007 through 2014 model years, despite the company’s insistence that the trucks have proven safe in the real world and laboratory testing conducted by Northrup Grumman.

GM issued a statement on the decision that said:

“The safety and trust of those who drive our vehicles is at the forefront of everything we do at General Motors. Although we believe a recall of these vehicles is not warranted based on the factual and scientific record, NHTSA has directed that we replace the airbag inflators in the vehicles in question. Based on data generated through independent scientific evaluation conducted over several years, we disagree with NHTSA’s position. However, we will abide by NHTSA’s decision and begin taking the necessary steps.”

At least twenty-seven deaths have been linked to the faulty airbags, which can rupture with too much force and send shrapnel at passengers if the ammonium nitrate inside of them deteriorates due to excessive heat and humidity.

The estimated cost of the recall is $1.2 billion, according to the Associated Press.

Owners of the affected models can check to see if their vehicles have been recalled by going to https://www.nhtsa.gov/recalls and keying in their 17-digit vehicle identification number.