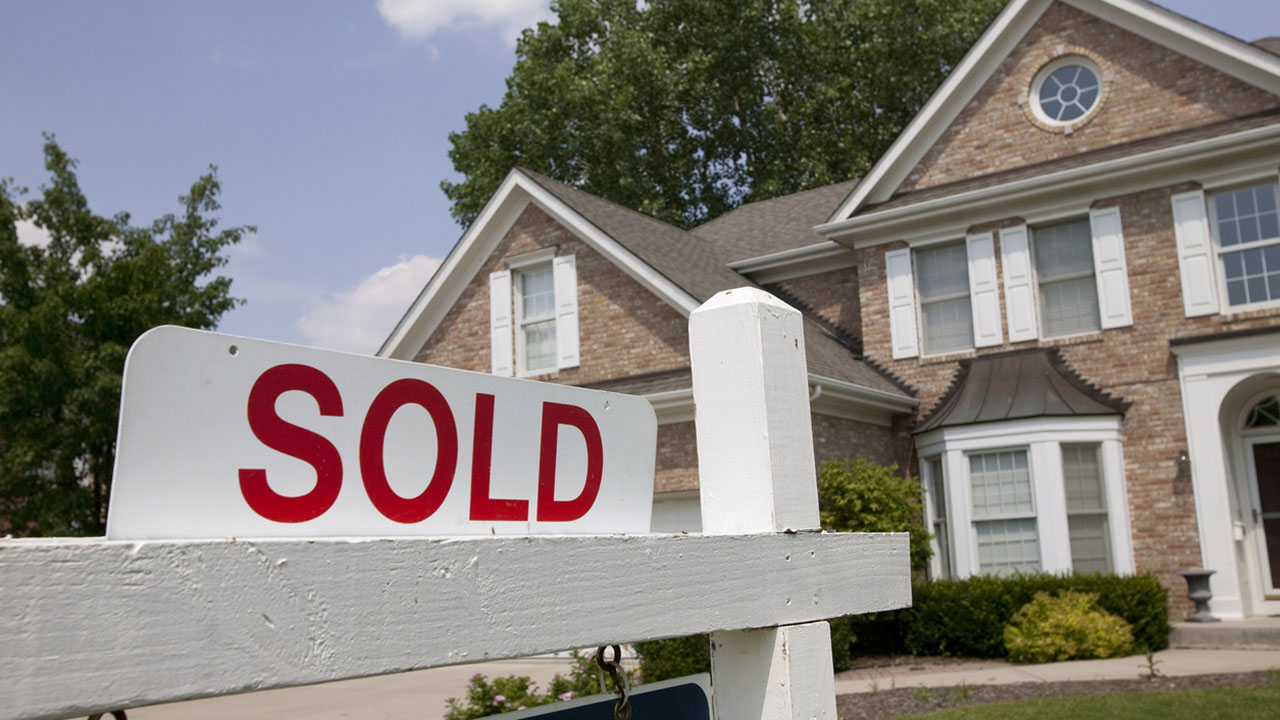 This is one expensive house-file.

A new form of digital currency is apparently moving into the world of real estate. The result is that a homebuyer just bought a piece of property that they can never actually live in.

Artist Krista Kim sold a digital house for the equivalent of $500,000, The Sun reports. The house was created as an “NFT” or “non-fungible token.” These new digital objects are similar to cryptocurrencies such as Bitcoin in that they rely on complex blockchains and don’t physically exist.

Unlike Bitcoin, each NFT is completely unique. Fungible is defined as something that can be exchanged or replaced by an identical item (such as exchanging one $20 bill for another, or even one Bitcoin for another Bitcoin).

So far, NFTs have consisted of digital files like images or songs. Kim, however, decided to create an entire house that can reportedly be viewed as images or even in augmented reality, The home, which is called Mars House, is digital file that simulates a virtual house on the surface of the red planet.

The house was reportedly paid for using another form of cryptocurrency, Ether.

The house was inspired by ancient Zen gardens from Kyoto, Japan, the New York Post reports. The house reportedly does not feature a kitchen (since eating isn’t possible in AR) although it does apparently include a bathroom.

According to The Sun, Kim said she was inspired to create the house in response to the limited nature of other NFT items, which she says were just digital files of pictures or videos.

She continued to say that she expects humans to be living in augmented reality worlds within “a very short period.”