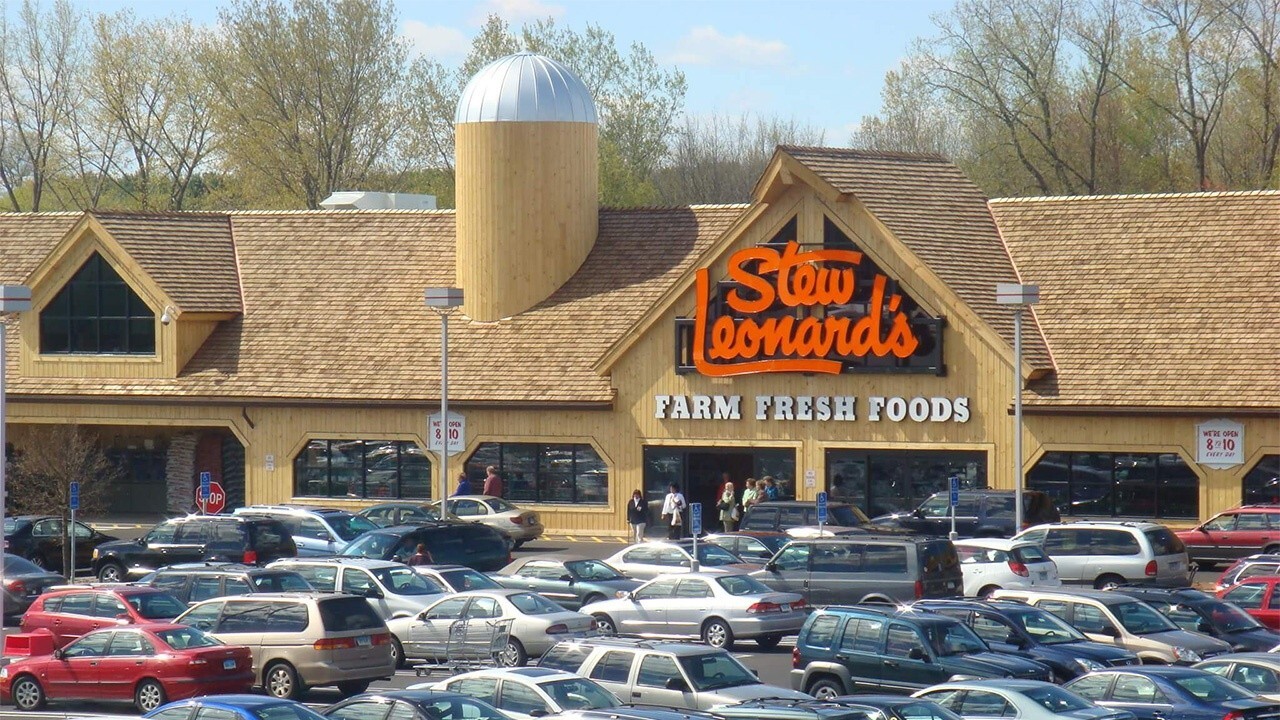 Shoppers may find the Pearl Milling Company breakfast products at supermarkets nationwide a year after Quaker Oats promised to discontinue its Aunt Jemima packaging for being "based on a racial stereotype."

Pearl Milling Company representatives confirmed to USA Today the newly branded pancake and syrup products have started shipping and the transition to a fully rebranded product line will take a few months.

PepsiCo, the parent company of Pearl Milling last June, said the company would change the name of its Aunt Jemima product line amid social justice movements and a national racial reckoning for equality.

PepsiCo said in June the Aunt Jemima branded products without the character image would be on store shelves until June.

A number of food brands have undergone a rebranding for being associated with racial stereotypes. Uncle Ben's last month returned to shelves with its new name Ben's Original for its rice products now at retailers across the country, Mars Food announced. And Conagra Brands, owner of Mrs. Butterworth's line of syrups -- bottled in the shape of a woman -- and pancake mixes, said in June 2020 it was undergoing  "a complete brand and packaging review" of its products.