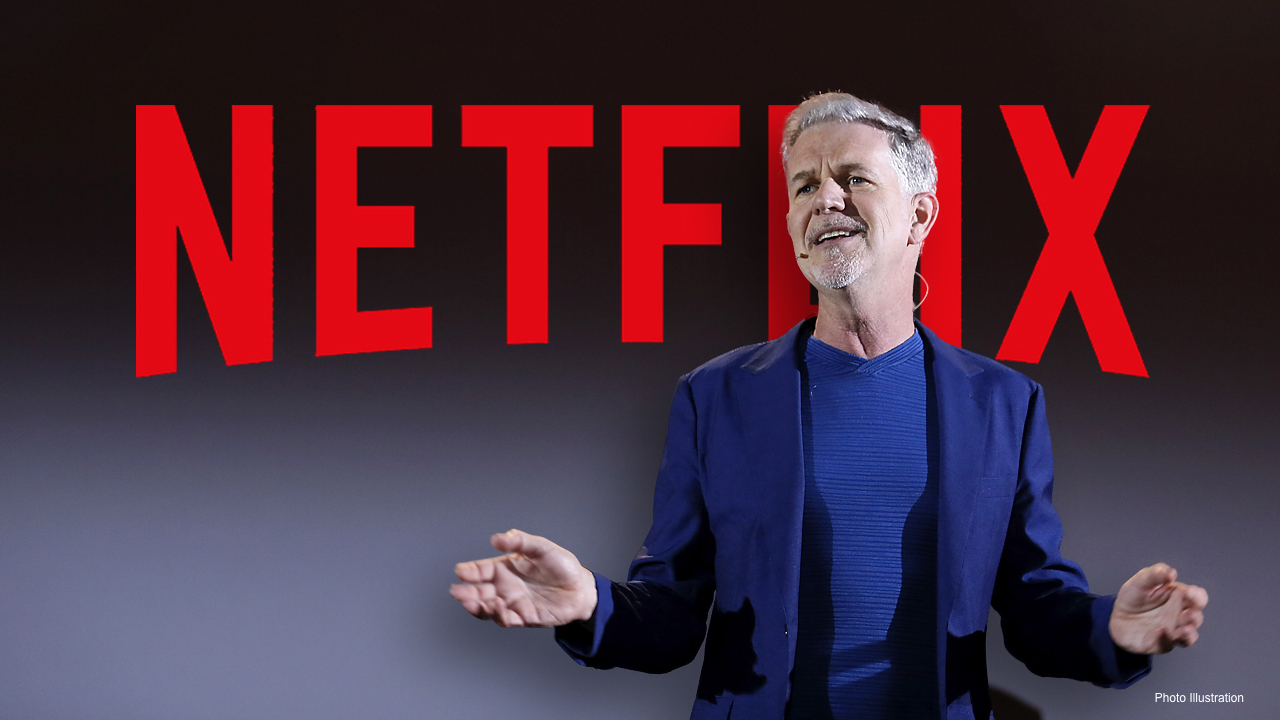 Netflix has made a major change.

The streaming juggernaut has ended its 30-day free trial in the US.

A Netflix spokesperson confirmed the change to Fox Business on Tuesday, explaining that it is "looking at different marketing promotions in the U.S. to attract new members and give them a great Netflix experience."

However, the free trial wasn't the only way to nab Netflix content for free, as the company also operates the Netflix Watch Free site, which offers some of the streamer's biggest titles for no charge.

"Stranger Things," "Grace and Frankie," and "Bird Box" are available on the site.

Meanwhile, a source told Fox Business that the change has been in the "pipeline" for a while now, as the free trials have been pulled from other countries over the last two years, Mexico being the first country to lose the option.

Netflix is exploring other "marketing promotions that would be more beneficial" to subscribers, the source explained.

Additionally, the source stressed that the events of this year had nothing to do with the decision to halt the trial. Similarly, the upcoming slate of both holiday and potential award-winning films had no bearing on the removal of trials.

Variety reports that Netflix isn't the only streamer to use free trials to promote services, albeit most streaming services have used them in varying capacities.

'Grace and Frankie' is among the Netflix properties available to stream for free online. (Netflix)

HBO Max and CBS All Access are currently offering separate week-long free trials while Showtime offers a 30-day tryout for no cost, as does Amazon Prime Video.

Apple has provided a year of free access to Apple TV+ to customers that have purchased one of the company's products. Any free subscriptions set to expire between Nov. 1 and Jan. 31, 2021 will be extended through February, Variety reports.