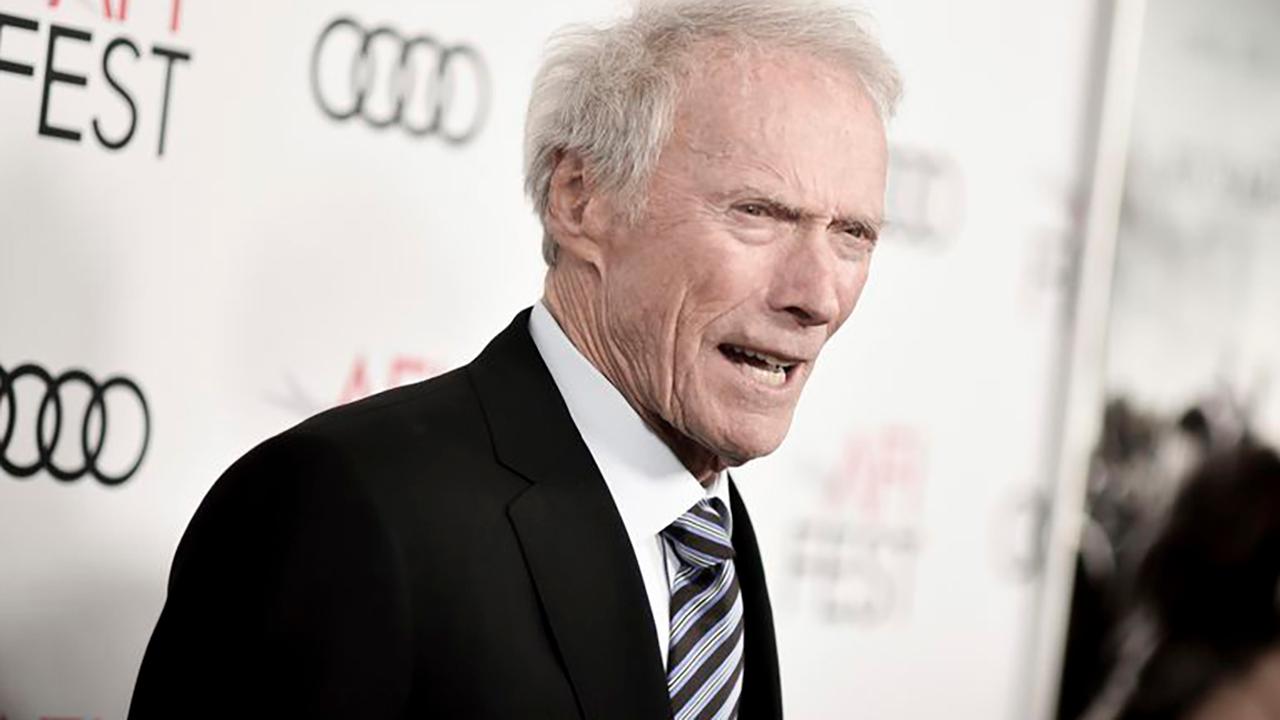 Brokaw was one of the first journalists to break the news that the FBI was considering Jewell -- who spotted the bomb in Centennial Olympic Park and helped evacuate the area -- as a suspect, though the Justice Department eventually cleared Jewell of any wrongdoing.

The anchor's post comes after a drama based on the incident directed by Clint Eastwood was released in theaters on Dec. 13.

"Re Richard Jewell. 24 hours after the bombing I talked at length with a [senior] FBI official — who did not wave me off Jewel as a suspect," Brokaw wrote in a Dec. 25 tweet. "I reported that and speculated why. But my last line was for now he’s just a person of interest. When the truth emerged I apologized."

After defending his reporting as speculation based on information that came directly from the FBI, Brokaw added that he "deeply" regrets putting Jewel's family through a "painful time." The media for months portrayed Jewell as a want-to-be hero who placed the bomb himself and then discovered it for positive attention.

Brokaw reported in 1996 that the FBI was "close to 'making the case,' in their language," according to The Guardian.

“They probably have enough to arrest him right now, probably enough to prosecute him, but you always want to have enough to convict him as well," he said at the time. "There are still some holes in this case."

Jewell filed lawsuits against NBC and the local Atlanta Journal-Constitution for first publicly speculating his guilt to clear his name and receive formal apologies from both outlets, according to a 2007 article from The Washington Post. Jewell died Aug. 30, 2007, of heart complications.

"NBC made a substantial [money] payment to the family without going through contentious negotiation," he wrote in a follow-up tweet. "Richard and his mother went through a painful time which I deeply regret. I hope we all learned a lesson, including the FBI which was my principal source."