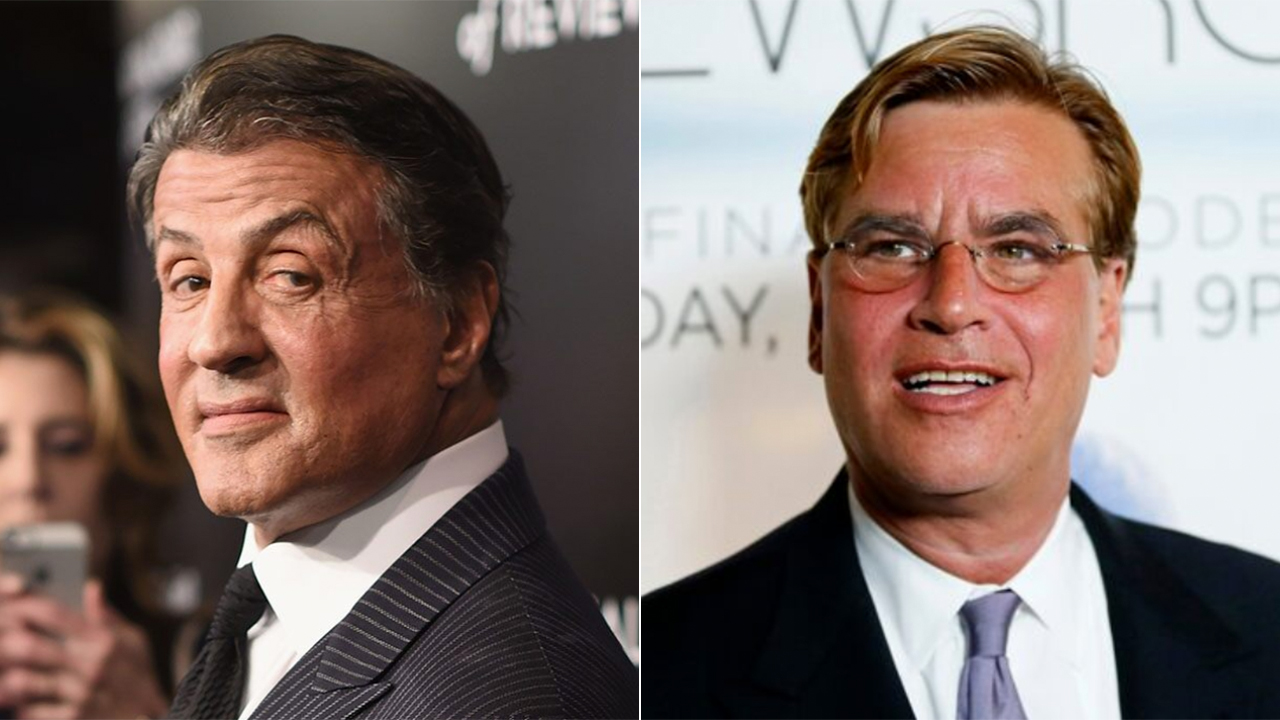 The 12 projects qualified for the tax credit program back in April, but the announcement was delayed because of the coronavirus pandemic.

"Program 2.0 has accomplished precisely what it was designed to do, from creating high-wage jobs to encouraging more out-of-zone production," California Film Commission executive director Colleen Bell said in a statement to The Wrap. "As the industry begins to rebound from COVID-19, the launch of Program 3.0 will help continue to ensure that California provides an unparalleled value."

Most of production will take place in Los Angeles' 30-Mile Studio Zone but four of the movies have also committed to shooting in Kern, Orange, Riverside, San Bernardino, and Ventura counties.

"California’s tax credit program is making it possible for us to generate jobs and production spending here at home while working in a supportive environment," said one of the movie's executive producers Jude Harris.

The CFC estimated that over 550 cast members and over 1740 crew members and 14,668 background actors/stand-ins will be employed if social distancing and safety guidelines can be ensured.

In early June it was announced that California could restart film and music production starting June 12 with approval from public officials, the state's department of public health announced at the time.

Major U.S. streaming services and film production companies have halted the production of movies and TV shows amid the coronavirus pandemic, leading some to wonder what the near future of the industry will look like after a months-long pause in work.

"Music, TV and film production may resume in California, recommended no sooner than June 12, 2020, and subject to approval by county public health officers within the jurisdictions of operations following their review of local epidemiological data including cases per 100,000 population, rate of test positivity and local preparedness to support a health care surge, vulnerable populations, contact tracing and testing," the announcement stated.

AMC announced it pushed back the reopening of most of its theaters until July 30. (iStock) (iStock)

The Industry-Wide Labor-Management Safety Committee Task Force sent a 22-page white paper to California Gov. Gavin Newsom earlier this week suggesting additional safety measures producers can take as the state reopens so they can simultaneously resume work and prevent the spread of COVID-19.

Safety measures include required personal protective equipment (PPE) for makeup artists, PPE for actors when they are not being filmed, virtual casting, or in-person casting with social distancing measures in place as a last resort, cleaning furniture and props in between scenes and so on.

"To reduce the risk of COVID-19 transmission, productions, cast, crew and other industry workers should abide by safety protocols agreed by labor and management, which may be further enhanced by county public health officers," the state's announcement said.