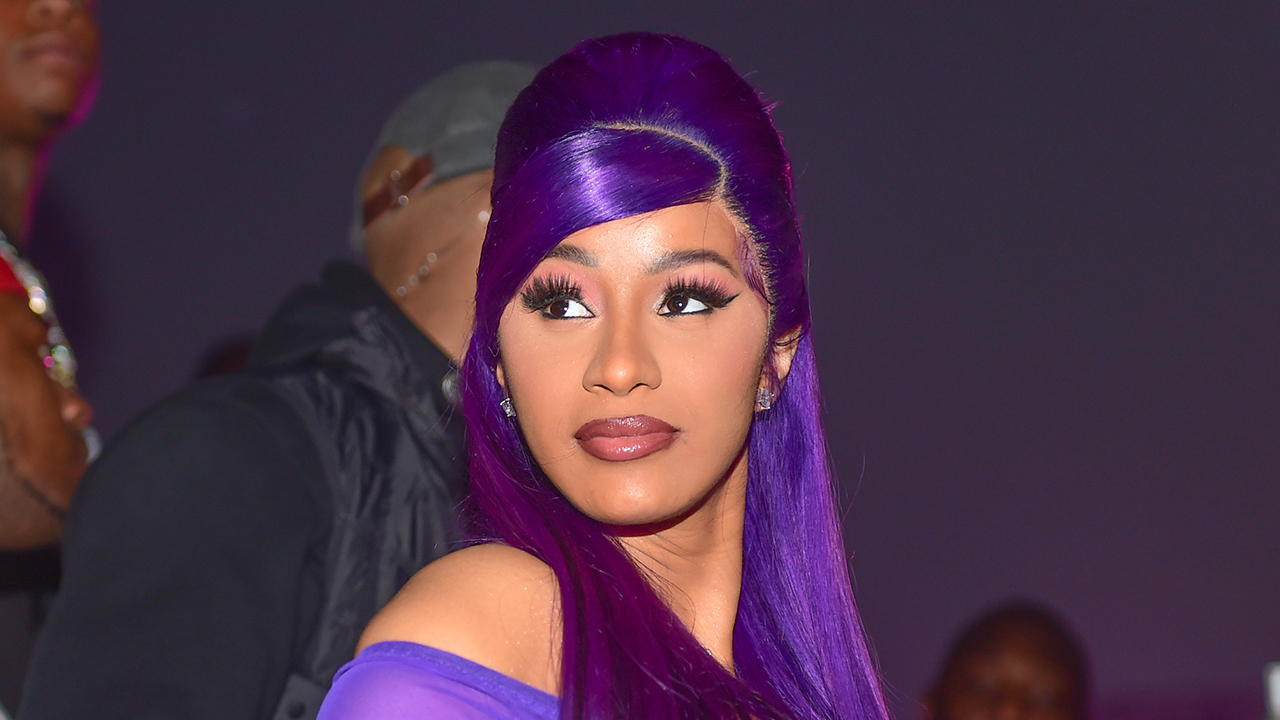 Off the field, the Super Bowl has created countless bite-sized memories from Chrysler’s "Imported from Detroit" to Danny DeVito’s M&M’s ad — all of which cost millions of dollars to broadcast to audiences around the world.

Ahead of this year's big game, here's a look back at some of the most expensive Super Bowl ads of all-time.

Cardi B was one of the featured stars in Amazon's pricey ad. (Photo by Prince Williams/Wireimage)

According to the Seattle Times, Amazon shelled out an estimated $15 million for its 90-second ad promoting the company's virtual assistant, Alexa.

As Alexa loses her voice, stars like Cardi B, Sir Anthony Hopkins, Gordon Ramsay and Rebel Wilson all step in as her replacement.

Amazon CEO Jeff Bezos even makes an appearance in the ad.

WHO'S PERFORMING AT 2021 SUPER BOWL? FULL LIST OF CELEBRITY APPEARANCES

It has been estimated that Chrysler spent $9-10 million to introduce the Chrysler 200 to audiences around the world.

The commercial — also known as "Born of Fire" — told the story of Detroit, Michigan and featured none other than Detroit’s own Eminem, who was seen driving the Chrysler 200 throughout the ad. The commercial was set to the sounds of Eminem’s famous 2002 classic, "Lose Yourself."

The ad is notable for its run length of two minutes — much longer than the traditional 30 second Super Bowl advertisement.

Bud Light turned heads with their questionable 'Up for Whatever' ad campaign. (Anheuser-Busch)

According to ESPN, Bud Light shelled out $12 million to promote their new "The Perfect Beer for Whatever Happens" slogan.

While the ad featured a star-studded cast, the slogan went on to receive a wealth of criticism for its perceived tone-deafness and accusations of enabling rape culture.

The Ron Howard-directed "Star Wars" piece made a 45-second splash onto televisions around the world during Super Bowl LII.

According to NBC, the ad spend was estimated to be near $7.8 million, while the commercial received 64.6 million ad impressions.

'It's Always Sunny in Philadelphia' star Danny DeVito starred as a human M&M in the company's 2018 Super Bowl ad. (Getty)

The ad sees an animated red M&M who picks up a lucky penny, wishes to become a human and then turns into DeVito.

The star then goes around asking people if they’d eat him before ultimately getting hit by a truck. DeVito survives, but receives a stern talking to by his fellow M&M companion.