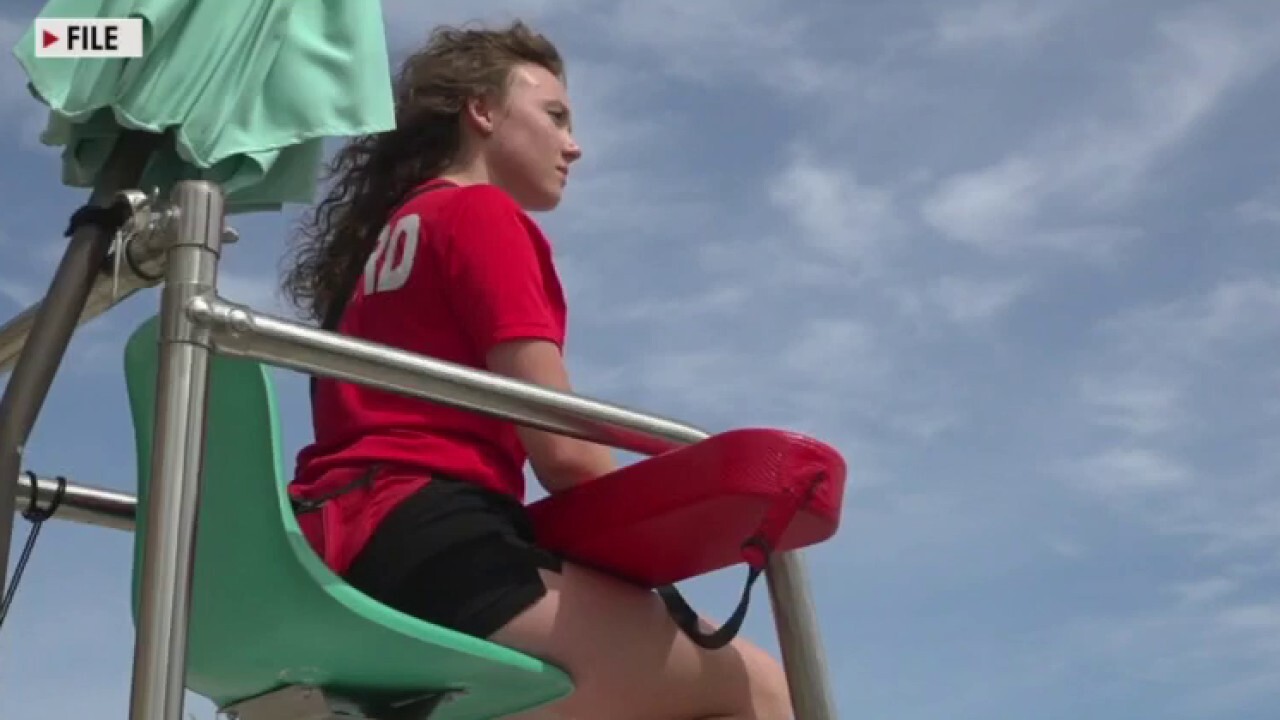 Some pools and beaches won't be opening for Memorial Day weekend due to a lifeguard shortage. FOX Business' Grady Trimble with more.

A new survey is suggesting millions of school-age children don’t know how to swim because lessons are out of their family’s price range.

The OnePoll survey was commissioned by LYCRA Brand and Slazenger, two sportswear companies. Its findings, which were first shared with South West News Service, state 20% of children rely on floatation devices to help them swim while 12% can’t swim at all.

CAN YOU GET A PERSONAL LOAN FOR A SWIMMING POOL?

Nearly one in five of the survey’s respondents (19%) say their child doesn’t know how to swim because they can’t afford to pay for private lessons.

According to cost estimates published on CostHelper Fitness, swimming lessons vary greatly in the U.S.

A new survey is suggesting millions of school-age children don’t know how to swim because lessons are out of their family’s price range. (iStock)

ACCIDENTAL DROWNINGS A CONCERN AS PANDEMIC POSTPONED SWIMMING LESSONS FOR SOME

Aside from not being able to afford swimming lessons, four in ten survey respondents went on to say that the cost of swimwear is another barrier that has stood in their children’s way of learning how to swim.

Fifty-eight percent of parents who have children between the ages of 4 and 16 told surveyors they would take their children swimming more if it was cheaper.

More than a quarter of respondents (29%) say their children only get to swim when they go on vacation.

BOY, 7, SWIMS AN HOUR TO RESCUE HIS DAD AND LITTLE SISTER

The survey also found that 55% of parents rely on schools to host swimming lessons. Fifty-one percent went on to say they would struggle to pay for school swimming lessons if these activities weren’t subsidized.

Other parents told surveyors they worry their children’s swimming ability has suffered during pandemic-related lockdowns (57%) or their children won’t be able to learn because "it’s getting too late for them" to pick up the skill (38%).

Forty-four percent of parents say they’re afraid their children won’t be able to catch up on missed pool time because it would cost too much.

Despite the challenges children and parents are facing with swimming, 85% of respondents say knowing how to swim can be a lifesaving skill.

Representatives at LYCRA Brand and Slazenger did not immediately respond to FOX Business’ request for comment.

The U.S. Centers for Disease Control and Prevention states drowning is the second-leading cause of death for children between the ages of 1 and 14.