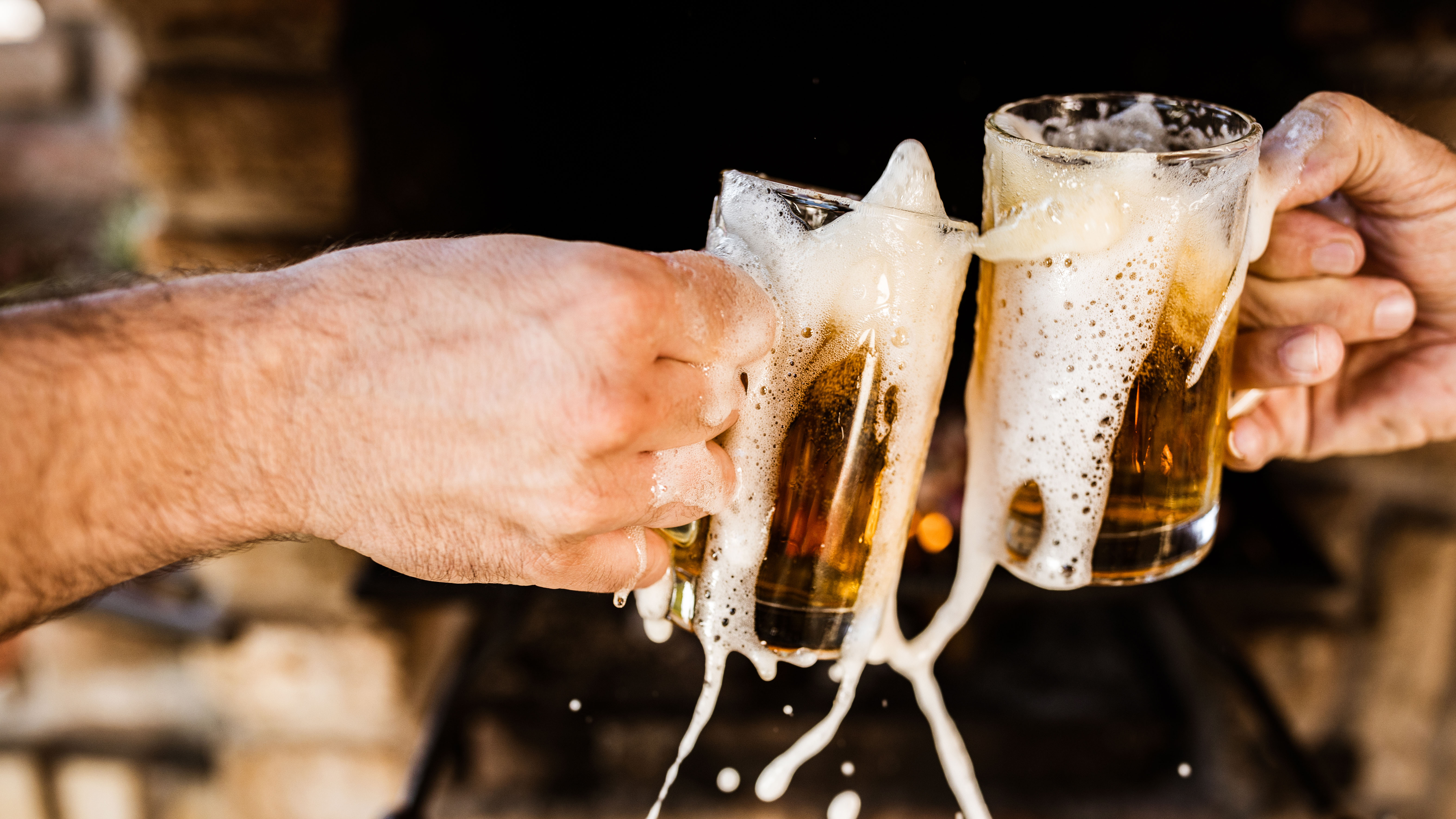 Nothing in life is free …Except for beer ... On certain days ... In certain cities.

To celebrate International Beer Day, Miller Lite is focusing on the “international” part of the day.

Miller Lite will be giving free beers away in cities that are named after foreign countries. (iStock)

Miller Lite will be giving away free beer in select cities throughout the United States on Friday, according to Travel + Leisure reports. Each of these cities is named after a foreign country, thus fulfilling the “international” part of the holiday.

“International Beer Day is a day worth celebrating every year, but traveling internationally to raise a pint right now isn’t an option for many of us." Sofia Colucci, vice president of Miller Family of Brands, told Travel and Leisure. "So, Miller Lite wanted to do things a little bit differently this year and celebrate International Beer Day on national soil. By recognizing all of the ‘countries’ we have stateside, we’re bringing Miller Time to fans across the nation.”

Cities included in the giveaway are Norway in Iowa, Peru in Kansas, China in Maine, Mexico in New York.

Hopefully, all these beer won't be in aluminum cans.

Some beer makers have moved production away from the smaller brands in response to the aluminum can shortage. The companies reportedly made this decision to ensure that they had enough cans available to keep their biggest brands from going out of stock.

A side effect of this is that these smaller brands may be harder to find.

A variety of causes has led to the shortage.

Beer sold in cans increased from 50 percent in 2010 to 60 percent in 2019, according to KITV 4. When the coronavirus pandemic struck, people started stocking up on items, including beer. Shoppers apparently preferred to stock up on easily stored cans instead of bottles.