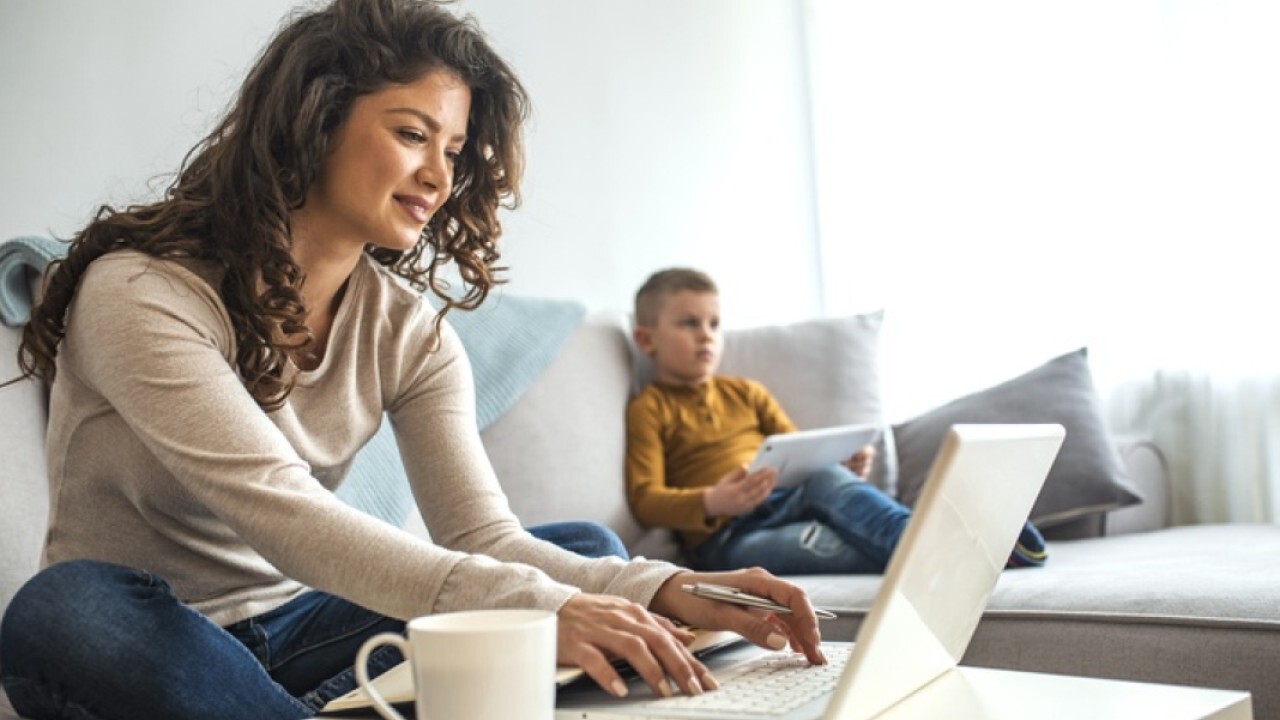 A new study conducted by CreditCard.com found that Americans' tipping habits hadn’t improved much, if at all, during the pandemic, a time when workers and businesses were severely struggling.

"I expected COVID to have a more pronounced effect on Americans’ tipping habits," Ted Rossman, senior industry analyst at CreditCards.com said. "Delivery people and food industry workers literally risked their lives to do their jobs over the past 16 months. Americans relied on their services more than ever before, but they didn’t tip better, generally speaking."

Tipping is a common practice among Americans and often times expected, especially when sitting down at a restaurant. The average tip for a sit-down restaurant is 20% of the bill, but this usually varies among different generations and what type of service it is.

In terms of sit-down restaurants, 75% of respondents said they always leave a tip versus 5% who said they never tip, but the amount they tip differs.

Over 75% of sit-down restaurant-goers were found to tip less than 20% for reasons such as unfriendly staff, long wait times and receiving the wrong order.

Compared to their elders, younger generations generally have less money, which makes sense why they tip less. Not only were they found to tip less at sit-down restaurants, but also for food delivery people or servers when picking up takeout, baristas, ride share and taxi drivers, hair stylists, and hotel housekeepers.

Here is a breakdown of how millennials tip versus older generations, such as baby boomers.

Surprisingly, even though millennials tip less frequently than baby boomers, when they do tip they are more likely to leave slightly more than other generations.

Additionally, in terms of food delivery, almost 60% always tip, versus 6% who never tip, but if picking up takeout food, tips are even less frequent, with 17% always tipping, compared to 33% who never tip.

Rideshare drivers and taxis receive tips from about 48% of respondents, versus 13% who said they never tip either one.