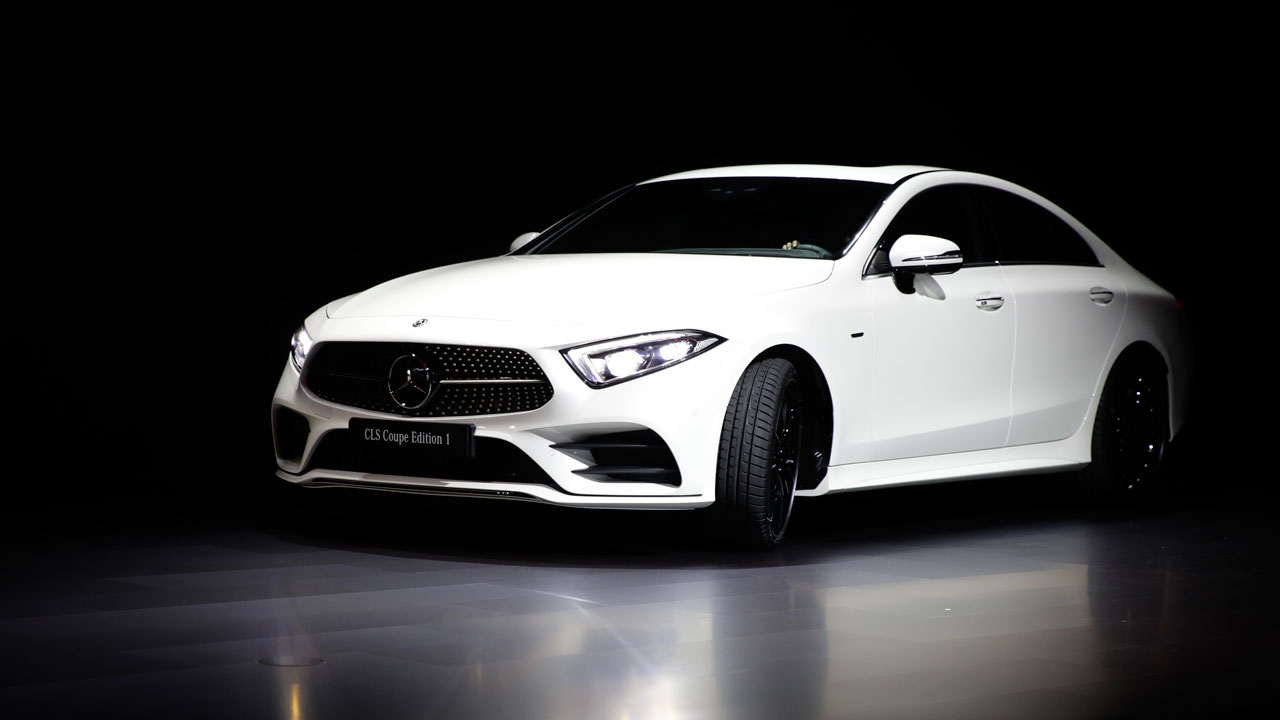 Mercedes-Benz is recalling more than 1.3 million vehicles because the software in their emergency-call systems could send responders to the wrong location after a crash.

The recall comes after Mercedes-Benz learned of a crash in Europe where the automatic emergency-call system sent the wrong position of the vehicle. It began an investigation in October 2019, and it eventually found other similar events. A company spokesman said that it found none in the United States.

Mercedes-Benz said that it will notify affected owners and update the software systems at no charge, according to filings with the U.S. Department of Transportation. It expects to begin the recall on April 6.