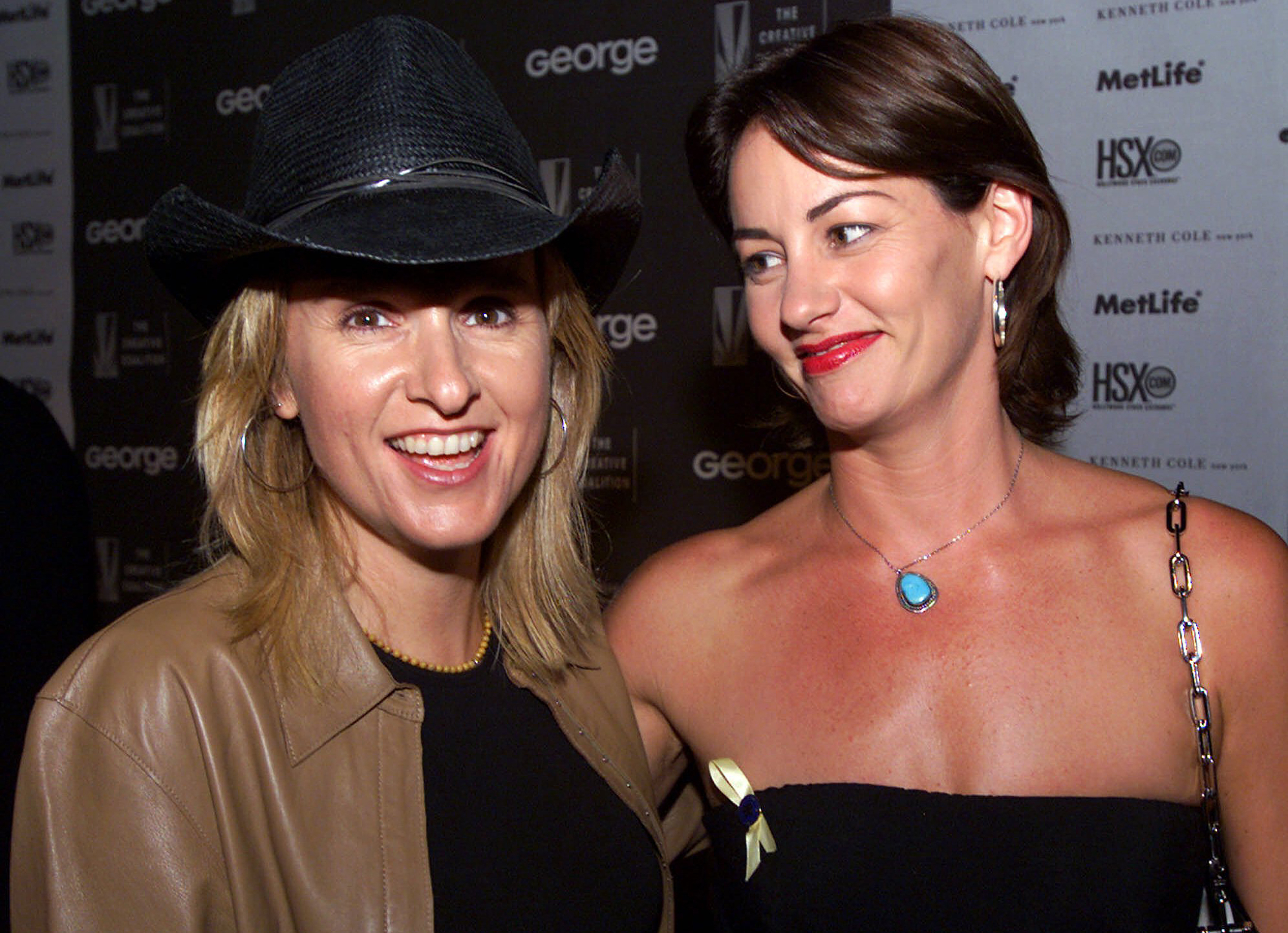 “Today I joined the hundreds of thousands of families who have lost loved ones to opioid addiction,” the statement said. “My son Beckett, who was just 21, struggled to overcome his addiction and finally succumbed to it today.”

No further details on the death were revealed.

Hours earlier, Etheridge’s Twitter account had announced the death of Cypher, one of two children the 58-year-old singer had with former partner Julie Cypher, conceived with sperm from Rock & Roll Hall of Famer David Crosby.

The daily Facebook Live concert Etheridge has been giving during the coronavirus outbreak was canceled.

“My heart is broken,” Etheridge’s statement said. “We struggle with what else we could have done to save him, and in the end we know he is out of the pain now. I will sing again, soon. It has always healed me.”

Etheridge and Julie Cypher had a daughter, Bailey Jean Cypher, in 1997. Beckett Cypher was born the following year. The couple split in 2000.

Crosby retweeted a news story announcing the death, but he has not commented.