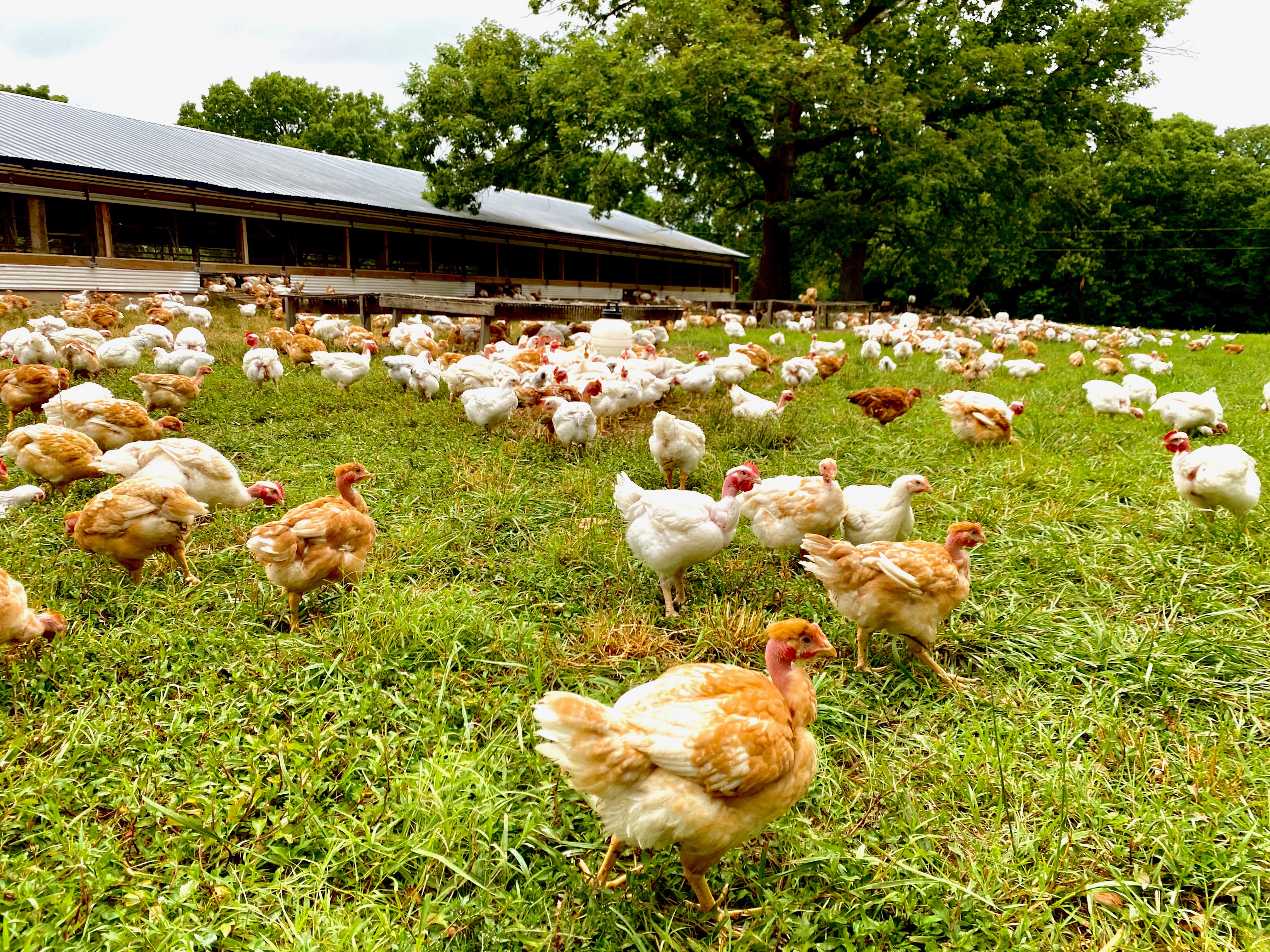 With the $10 million Series A investment, Cooks Venture will be able to grow to a larger scale and strengthen its “regenerative crop management program,” the release said.

"As the structural flaws in the meat industry have recently become painfully clear, we know our vision could not come at a more important time," Wadiak, Cooks Venture’s CEO, said in a statement. "We are working hard to drive the agricultural industry toward greater biodiversity, breed diversity, and true transparency for consumers. Our innovations provide food security while supporting regional communities."

The round of funding was led by SJF Ventures and Cultivian Sandbox, according to the release.

"Cooks Venture is that rare company that improves the food system across every dimension -- for farmers, animals, consumers, and the planet,” Dan Phillips, Cultivian Sandbox’s managing director, said in a statement. “The taste and texture of their chicken is simply unmatched, and we're thrilled to partner with Matthew and his team to help bring this experience to more consumers.”

Cooks Venture also announced a partnership with Food In Depth (FoodID), a food safety startup that tests and verifies claims that chicken is antibiotic-free and devoid of other synthetic inputs.

“In partnering with FoodID, we have independent, scientifically verified data to prove that we are true to our claims – we never use antibiotics and our chickens are 100% Non-GMO," Wadiak said.

Cooks Venture was the first company to test for synthetic inputs in its chickens and now it is “the only company that can independently validate that it never uses antibiotics and provides verified non-GMO feed to its birds,” according to the release.

The company spent several years researching chickens’ genetic lines so that the company could develop its own breed -- a breed of chickens that take more time to grow and can “thrive on a much more diverse diet than your average chicken,” according to TechCrunch.

In  2012, Wadiak co-founded Blue Apron, the meal kit service. He stepped down from his role as COO in 2017 to become a senior adviser after the company launched its IPO, TechCrunch previously reported.