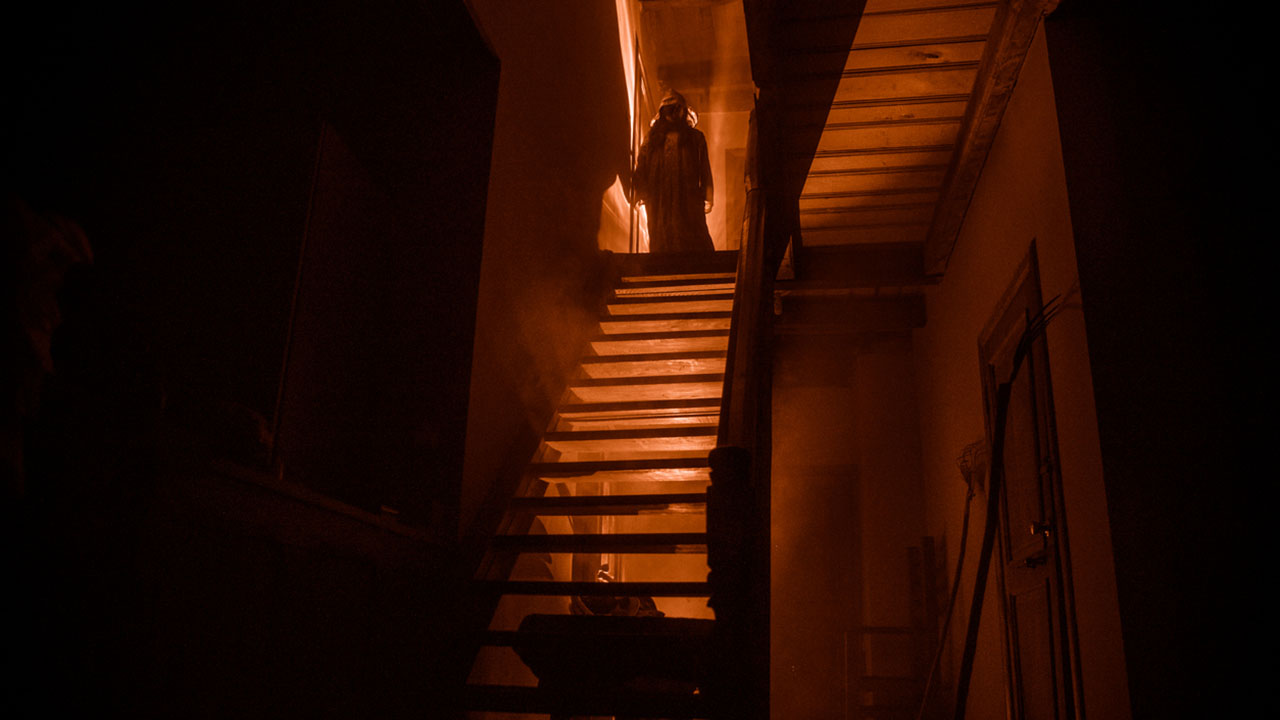 Whether you’re trying to save space or ward off witches, these stairs will apparently do the trick.

A popular misconception has social media users apparently believing that a house for sale in Maryland comes with protection against supernatural forces literally built into the house’s design. Instead, it appears that the odd-looking staircase is likely just an attempt to save space.

A Facebook page that chronicles unique real estate listings called Zillow Gone Wild recently featured a listing for a house in Columbia, Maryland, that appears to have an unusually styled staircase. In the photos, the staircase looks like two separate staircases pushed together at different heights, creating an uncomfortable-looking alternating pattern.

Users on social media were quick to point out that these are called witches stairs and that, according to folklore, witches are apparently unable to walk up them. A post on Reddit claims that these types of steps are popular in New England area homes.

THIS $5.5M FLOATING MANSION IN MIAMI IS NOT YOUR AVERAGE HOUSEBOAT

According to Reuters, however, this isn’t actually the case. The news outlet reports that this style of staircase is actually known as alternate-tread stairs and is used in areas that only have limited space. Apparently, spacing the steps in this pattern can provide more rise per step and is safer in some situations than traditional stair designs.

Further, Reuters also reports that the concept of witch-proof stairs does not appear in historical texts.

That hasn’t stopped users on Facebook from describing the odd stairs in the Maryland house as being designed to protect homeowners from witches.

Regardless of intent, one Reddit user did find a flaw in the design in regards to stopping witches. They joked, “Witches can't climb up them? Why would they? They've got broomsticks!”