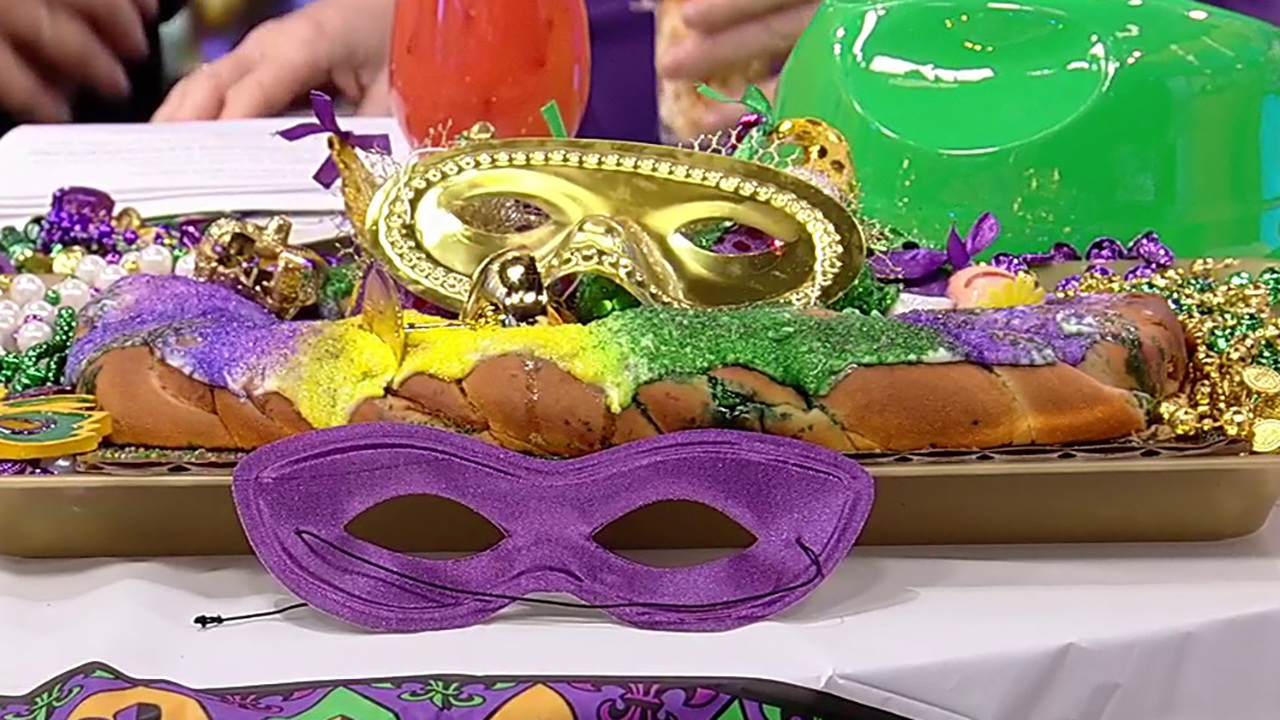 On Tuesday, millions of people will celebrate Mardi Gras around the world, but the scope of celebration could depend on where you live.

Last week, WalletHub published a report on Mardi Gras by the numbers, specifically in New Orleans -- one of the largest celebrations in the U.S. -- and in Mobile, Alabama, the first place in the U.S. to celebrate the holiday, according to the website.

Mardi Gras, also called Fat Tuesday or Shrove Tuesday, has its roots in medieval Christianity. The celebrations were a way to prepare for Lent -- a time of fasting -- which begins on Ash Wednesday.

THE MOST SINFUL STATE IN THE US IS ALSO THE GREEDIEST

In its report, WalletHub found that Mardi Gras has an economic impact of more than $1 billion in New Orleans and $408.6 million in Mobile.

In fact, the celebration’s economic impact in New Orleans has grown 66 percent since 2011 and today, it makes up 2 percent of the city’s GDP, according to the report.

The city is expecting 1.4 million visitors for the parades and celebrations, which is almost four times New Orleans’ population, WalletHub found.

Meanwhile, more than 1 million people come to Mobile to join in the festivities, making it the most popular event in the state.

According to WalletHub, 12,811 jobs in Alabama’s Mobile and Baldwin counties directly relate to Mardi Gras.

The website also found that $2.5 million has been spent on Mobile’s Mardi Gras Park project -- for a park in downtown Mobile.

For people in New Orleans, Mardi Gras can get expensive. Though the average price of a Mardi Gras mask is relatively inexpensive -- just $5.58, according to WalletHub -- there are plenty of other costs that can add up.

In fact, the average float rider spends an average of $500 on beads, cups and other spectator souvenirs.

To stay in a hotel in the French Quarter for one night, the bill is about $296.

The average King Cake costs about $38 and to get a ticket to the city’s biggest Mardi Gras parties will cost an average of $188.

Meanwhile, in Mobile, there are more than 60 Mardi Gras balls, with tickets costing between $75 and $100, according to WalletHub.

And in New Orleans, people who want a VIP experience of riding on a float can spend upward of $3,000.

Bourbon Street in the French Quarter of New Orleans during Mardi Gras. (iStock)