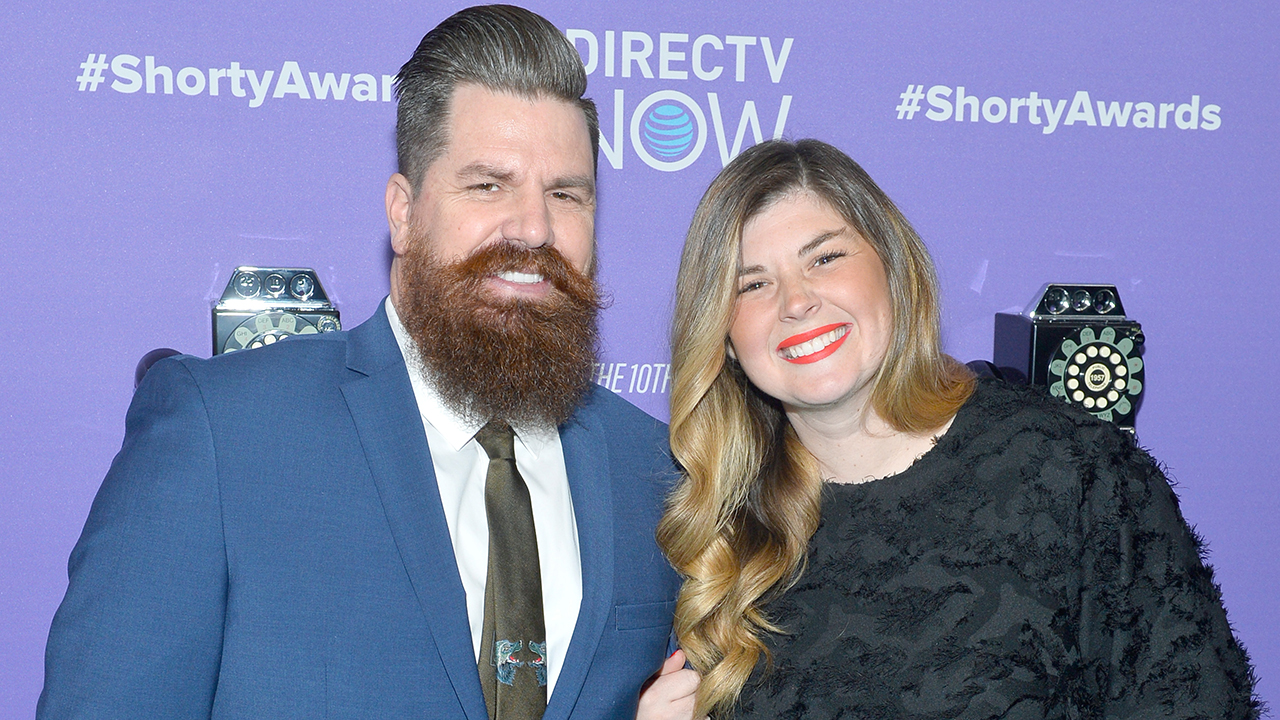 Magnolia Network is allowing the show "Home Work" to return to air after an investigation into accusations of shoddy home improvement work, Fox News Digital has confirmed.

Magnolia Network, launched by Chip and Joanna Gaines, confirmed to Fox Business that the show had been pulled Saturday. However, after speaking with the Merediths and other homeowners, the network found that there was no "ill or malicious" intent by the couple.

"Magnolia Network is dedicated to sharing hopeful and genuine stories. In doing that, we strive to meet people with compassion and to cautiously approach difficult moments with honest understanding," Magnolia President Allison Page said in a statement to Fox News Digital.

CHIP AND JOANNA GAINES' MAGNOLIA EMPIRE: A LOOK INSIDE

"After speaking with homeowners as well as Candis and Andy Meredith regarding renovation projects for ‘Home Work’ and hearing a mix of both positive and negative experiences, we do not believe there was ill or malicious intent. Our commitment now is to provide resolutions for those whose experience with ‘Home Work’ fell short of our network's standards."

At least three homeowners had come forward with accusations that the work done by Andy and Candis Meredith was incomplete or had unsafe work conditions. (Magnolia Network)

"While ‘Home Work’ will return to Magnolia Network, we recognize the responsibility we have to act on how we can better support not only our talent but those who put their trust in them and this brand," she concluded.

At least three homeowners, who worked with the Merediths for the show came forward with accusations, alleging the couple's work was incomplete or had unsafe conditions, in addition to budget issues and timelines.

After Magnolia Network, launched by Chip and Joanna Gaines, spoke with other homeowners and the couple, it concluded there was no ‘ill or malicious intent’ done by the Merediths. (Roy Rochlin/FilmMagic via Getty Images)

"Home Work" originally appeared on Discovery+. The show was set to air on Magnolia Network Jan. 8. The launch of Magnolia Network had been set for October 2020 but had been delayed due to the coronavirus pandemic.